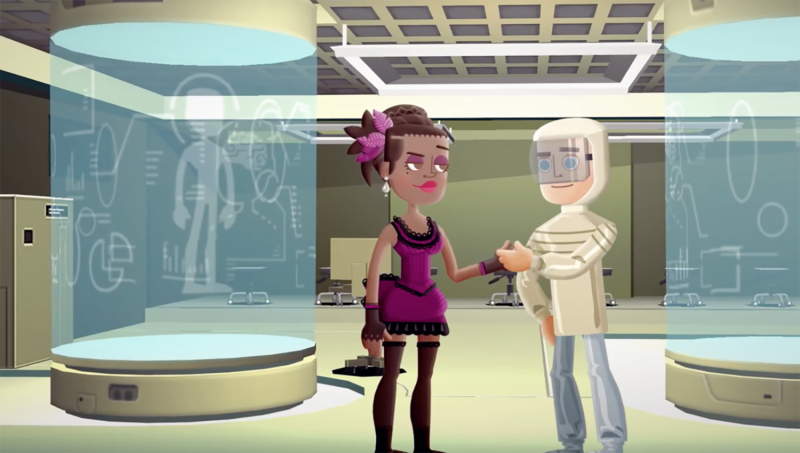 After a dramatic legal battle between Warner Bros, Behaviour Interactive, and Bethesda over the game’s similarities to Fallout Shelter, Behavior Interactive has announced it’s pulling the plug on Westworld Mobile. The game has been removed from The App Store and Google Play already and its servers will go go offline completely on April 16.

Behaviour Interactive made the announcement on Westworld Mobile’s Twitter page:

For more on Westworld, head here.