Regardless of when the event takes place, it looks like one major announcement has leaked early.

As previously reported, files discovered by Kapu (via Nintendo Life) showed that 22 SNES games are being planned for the Nintendo Switch Online service.

This includes Super Nintendo heavyweights like Zelda: A Link to the Past, Super Mario World and Super Metroid, as well as the ultra-rare Star Fox 2, Breath of Fire 2 and Pop’n Twinbee.

Nintendo has since added English and Spanish language descriptions of some of the games, which suggests a release is imminent.

The most likely scenario is that the SNES games will be officially confirmed during the Nintendo Direct conference.

You can take a look at the latest leak in the tweet below (via Ehm on Twitter).

• The Legend of Zelda: A Link to the Past

• The Legend of the Mystical Ninja

Metroid Prime 4 could also make an appearance during the conference, alongside Bayonetta 3.

Nintendo is also rumoured to be working on a new Mario Maker title, as well as Super Mario Odyssey DLC. 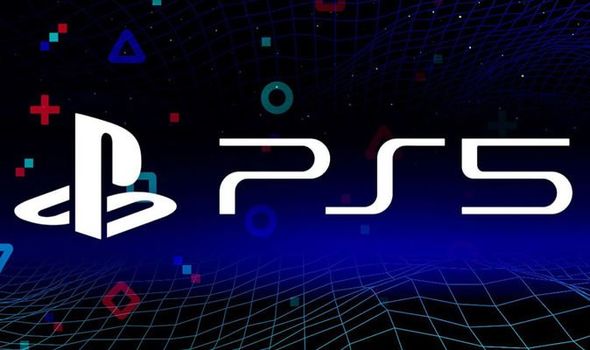 SEVERAL retailers have been linked with fresh PS5 stock updates in the UK, including GAME and BT. [...]

PS Plus November 2021 DELAY: Free PS4 and PS5 games to be revealed during State of Play