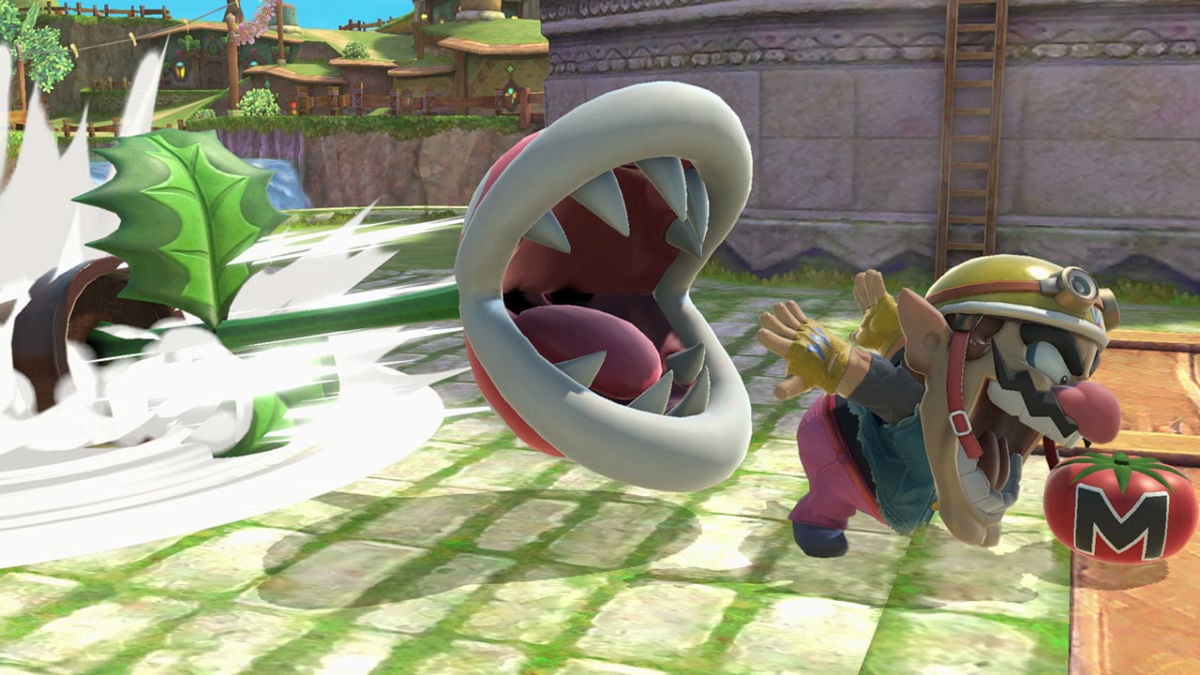 Yep, earlier this week, Piranha Plant joined the Smash Bros. roster as the first DLC character released for the Switch’s biggest fightathon. The release has been an interesting one; the arrival has generated a heartwarming amount of love for the character online (if you’re in our social circles, at least), but has brought with it some pretty alarming issues, too. If you missed the news, playing with Piranha Plant in All-Star mode has been known to wipe players’ save files.

Still, we’re completely enamoured of its bitey, leafy ways and our resident YouTube overlord Alex jumped at the chance to make a video all about it – you know, for science. To make sure the video was useful for you, and to make sure the bosses were actually on board, Alex takes you through some of the character’s most interesting battle techniques – its special moves are particularly interesting and could make it a serious contender at a competitive level.

Make sure to give it a watch and let us know how you’ve been getting on with the character in the comments below.