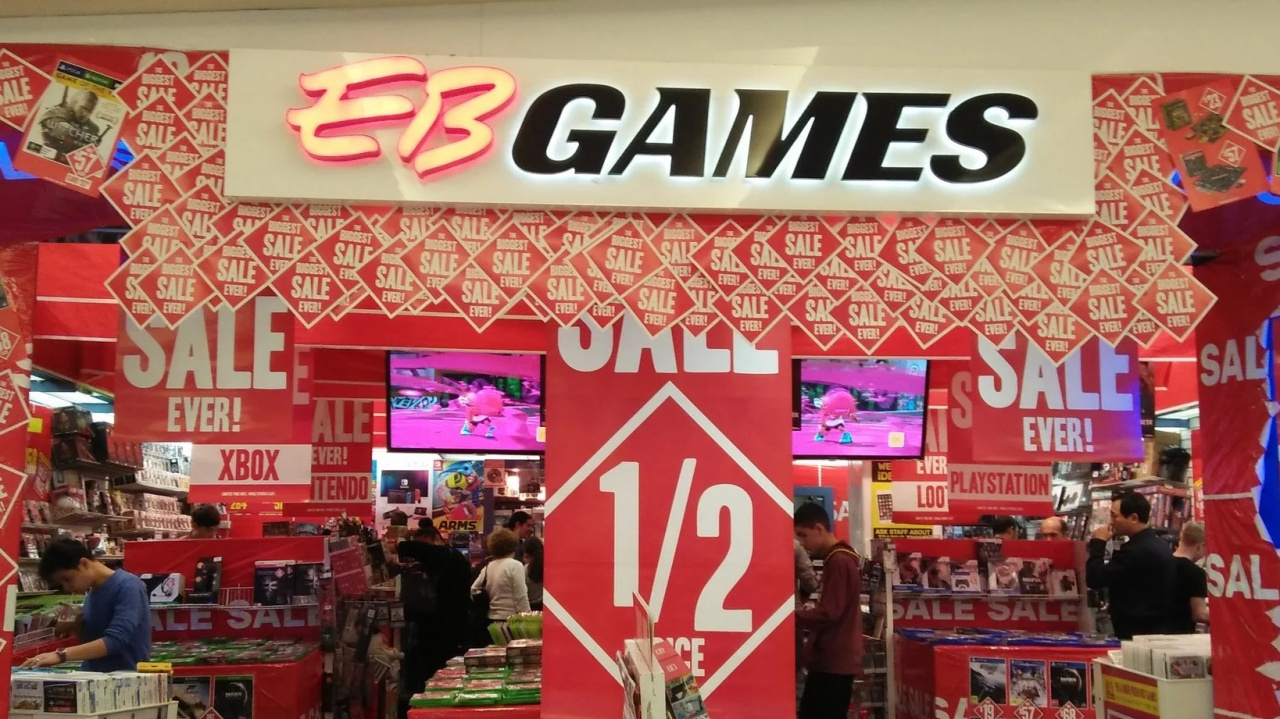 It’s been revealed the GameStop subsidiary EB Games will be closing the doors of 19 of 300 plus stores across Australia by the end of January.

In a statement provided to Kotaku Australia, the nationwide video game retailer explained how it was “constantly evaluating its property portfolio” and “after careful consideration” decided to shut down a number of “unprofitable” stores. Staff at these select stores will be given the opportunity to relocate to nearby stores.

Despite these closures, the statement went onto mention how the Aussie video game retailer would continue to open more “large format stores” combining both EB Games and Zing Pop Culture – a retailer that started out in 2014 and is a division of EB Games.

These hybrid stores, combined with our strong omni-channel offering, 6 million loyalty members and 300+ locations across Australia, will see EB Games continue to be one of Australia’s largest specialty retailers.

You can see the full list of affected stores over on Kotaku. As part of this process, all stores impacted by this are having a stocktake sale – discounting products from 20 to 60 percent. One store has reportedly already been closed and converted into an EB hybrid store.

Last September, GameStop revealed it was set to close 180-200 “underperforming” stores globally by the end of the fiscal year.