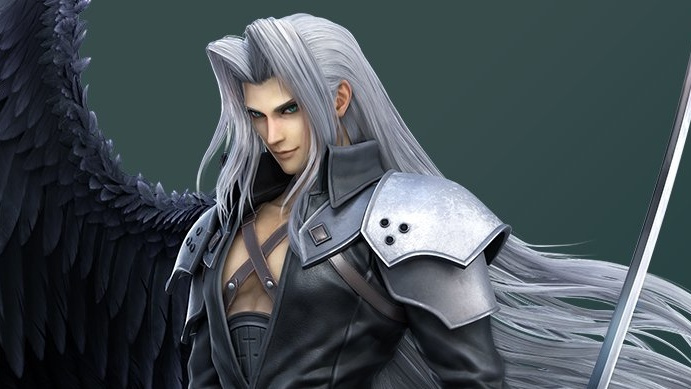 As you might already know, the latest DLC character joining the roster in Super Smash Bros. Ultimate is Sephiroth from Final Fantasy VII.

Whenever a new fighter is revealed, part of the experience is seeing them added to the ever-expanding Smash Bros. mural. Sephiroth has fittingly found a spot right next to his old pal Cloud on the mural.

Looks like Sephiroth has found a cosy spot right next to Cloud. pic.twitter.com/m8opSFGQBk— Nintendo of Europe (@NintendoEurope) December 11, 2020

Sephiroth will be released later this month. Before then, game director Masahiro Sakurai will host a special presentation on 17th December, revealing more information about this new fighter. He’ll also be sharing an official release date.