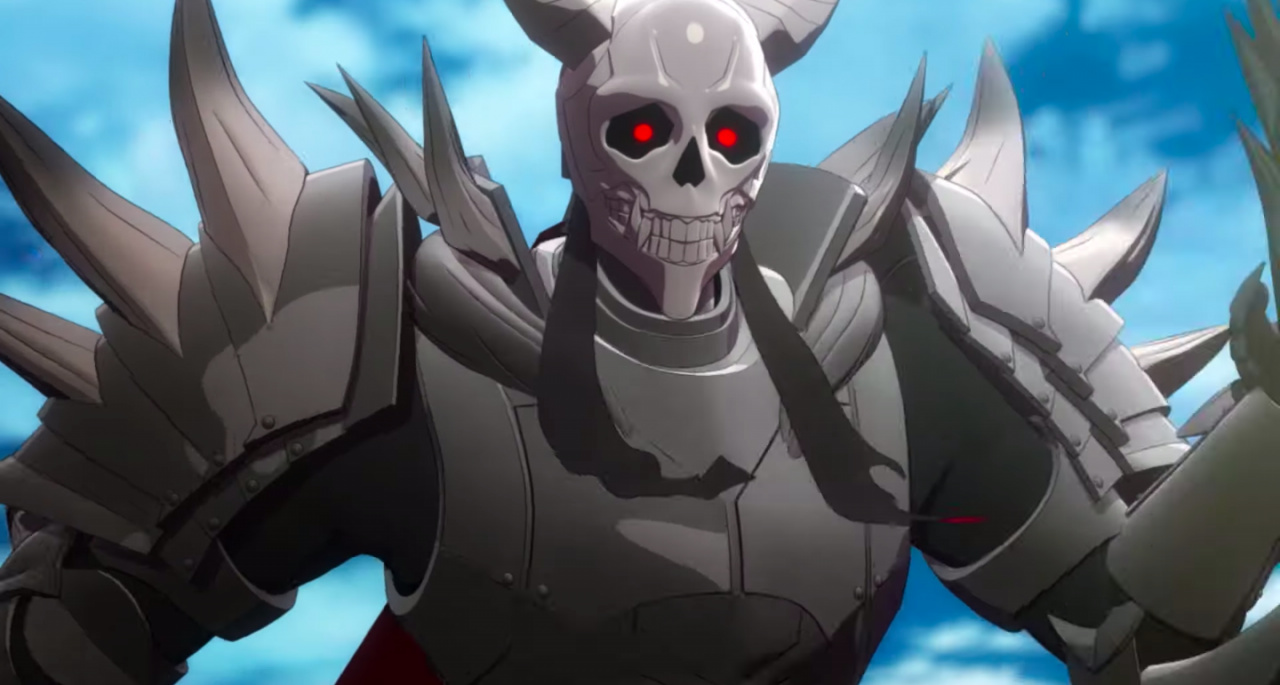 A short time ago, Nintendo revealed a large helping of info about Fire Emblem: Three Houses, showcasing the game’s school-based setting. While we can’t wait to get our hands on the finished product, we have to admit that the setup did seem to be a little underwhelming; it felt like tactical title set in the Harry Potter world, almost.

For those of you in the same boat, rest easy. Nintendo has just revealed the killer twist behind the game during its E3 Direct presentation.

Nintendo pretty much fooled us this entire time thinking the school was going to be the primary location, it isn’t. Biggest Twist of this nature since Metal Gear Solid 2.— Stealth (@Stealth40k) June 11, 2019

It turns out that the school setting serves as a prologue of sorts, and the bulk of the game takes place five years afterwards, when the three houses of the title are at war.

While this certainly makes the game look a lot more interesting in our eyes, some fans have complained that this should have been left for the player to discover when the title actually launches:

Too bad they actually revealed it. That would have been an amazing plot twist.— King of E3 (@The_KingOfTrash) June 11, 2019

crazy man shoulda kept it secret till the game came out that woulda been a huge suprise. man hiding all of the dark elements of the game.— OMEG∆92 (@Gamahdude92) June 11, 2019

Do you think Nintendo should have kept this a secret until Fire Emblem: Three Houses was released? Let us know with a comment.