Nintendo has announced the original Xenoblade Chronicles, which debuted on Wii in North America in 2012, is coming to Switch. This game serves as the debut of Shulk, who has continued on to appear in the two most recent Super Smash Bros. titles.

Xenoblade Chronicles Definitive Edition brings enhanced controls and visuals, as well as a brand new epilogue story called Future Connected for fans to play through. This version also brings easy-to-read and easy-to-use menu screens and HUDs, and some of the music tracks have been remixed. 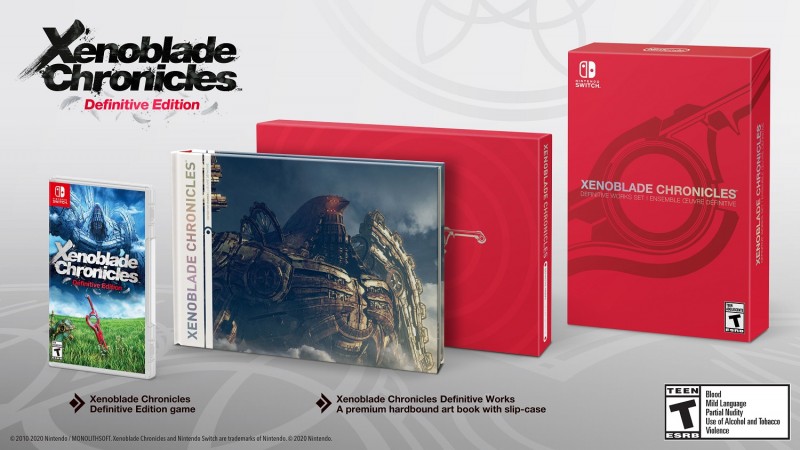 Sonic The Hedgehog Movie Officially Getting A Sequel

Those Who Remain review – a torturous exercise in mediocrity • Eurogamer.net

Modern Warfare season three lets you play as a soldier with...

Lack Of Switch Stock In Japan Is Driving Up The Value...