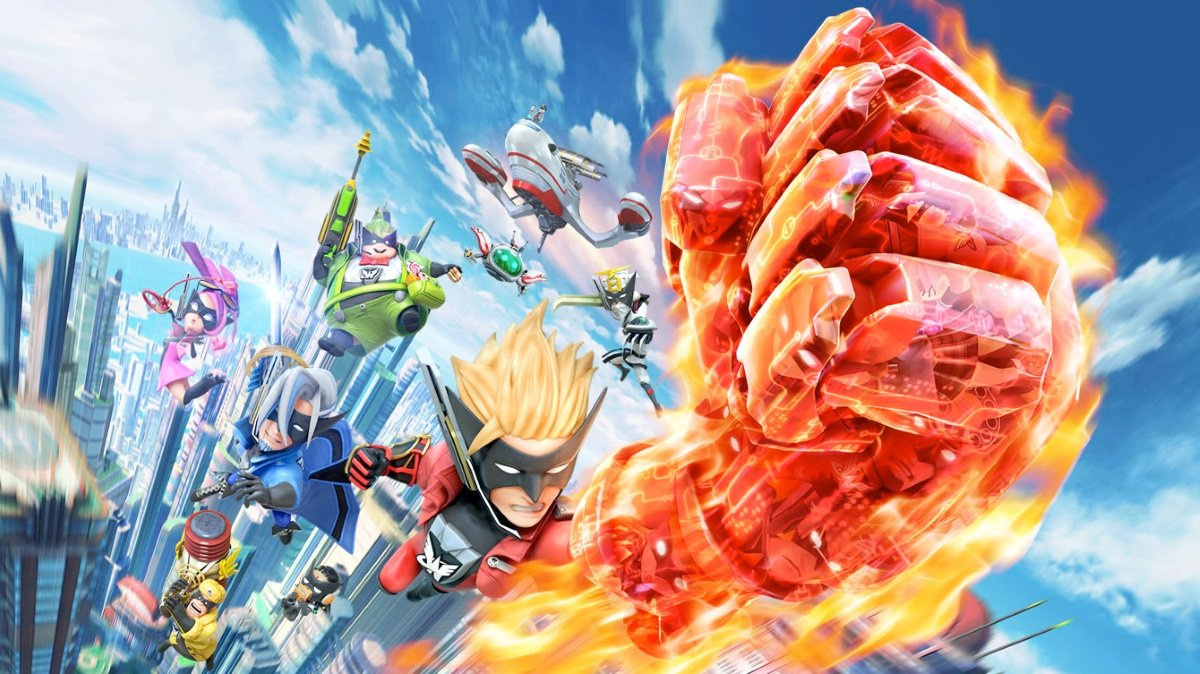 Last week, it was rumoured that PlatinumGames had acquired the rights to the Wii U title Wonderful 101 and was intending to launch a crowdfunding campaign to bring the game to Switch, PS4 and Steam.

Now, what we heard to be true has been confirmed – the Japanese studio is indeed reviving the game for modern consoles, and yes, it’s using Kickstarter to make it happen.

It’s looking for $50,000 for funding for The Wonderful 101: Remastered, with the Switch version being the first to unlock. The Steam version is unlocked at $250,000, with the PS4 edition coming when $500,000. Additional stretch goals will be revealed at a later date.

Here’s what the studio has to say:

The Wonderful 101 is a game that represents our passion for making games and dedication to quality, and one that we want to reach as many people as possible. Now, with the support of Nintendo, we have been given the opportunity to bring this game to the Nintendo Switch and other platforms as well! This is an amazing opportunity, and an important step toward our goals.

Platinum has also confirmed that the recent injection of capital into the company by Tencent is not being used to fund this particular project.

What do you make of this news? Will you be supporting this venture, or will you be sticking with your Wii U original? Let us know with a comment.

THE Call of Duty Modern Warfare free weekend has begun, and Activision has made it easy to access mu

GTA ONLINE fans have a major new patch to look forward, with the huge summer update - aka the Los Sa

FALL Guys Ultimate Knockout is out now on PlayStation 4 and PC. Here's what developer Mediatoni

QUAKECON 2020 kicks off with a weekend of live streams, game giveaways and charity initiatives on Au

Destiny 2 Trials of Osiris rewards LIVE for this week, Solstice of Heroes news

THE latest DESTINY 2 Trials of Osiris rewards are arriving later today for PS4, Xbox One and PC game

What If Pokémon Starters Were Different Types?