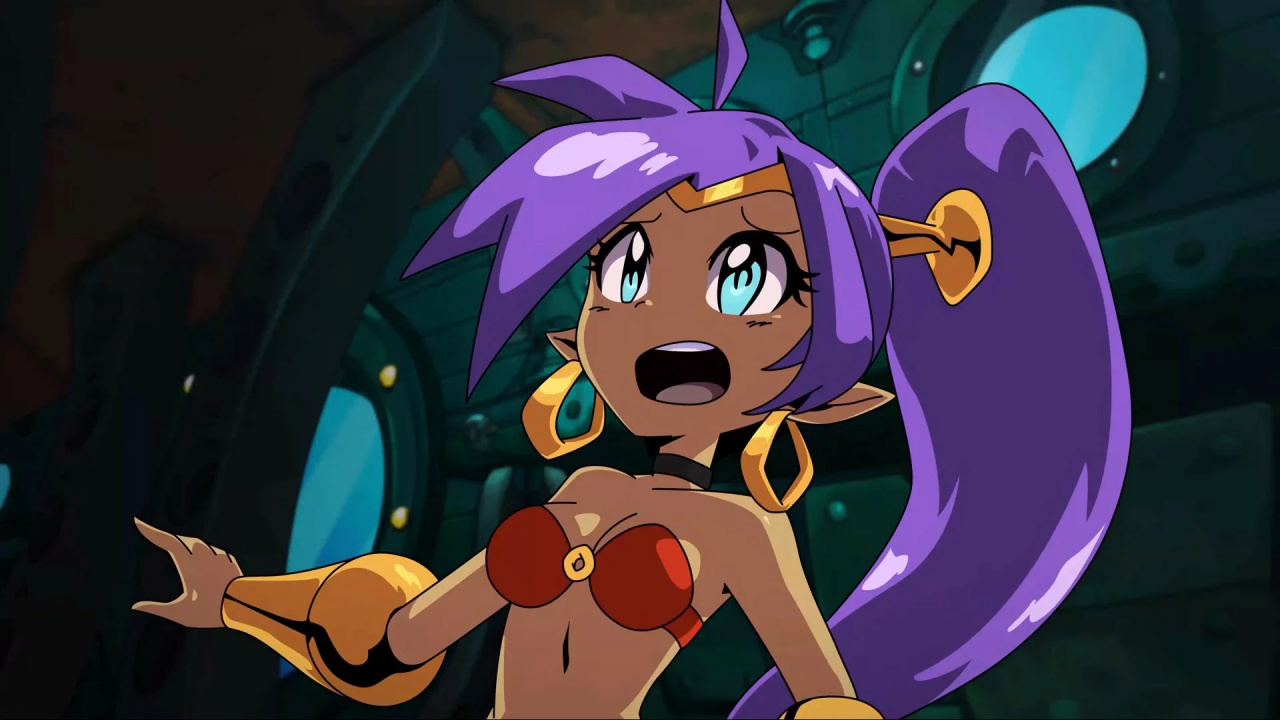 Not long after all the Nintendo Direct Mini presentation earlier this week, the talented team at WayForward locked in a Switch release date for Shantae And The Seven Sirens. It’ll be washing up on the Switch on 28th May, and is expected to launch for $29.99 USD.

While this new expansive quest is the “biggest outing” to date, there are still some fans out there wondering if the independent developer has plans to release downloadable content for the game. This was the official response via Twitter:

We aren’t currently planning for there to be DLC.— WayForward (@WayForward) March 28, 2020

If you’re planning to pick up the Limited Run physical release, it means you likely won’t have to worry about any extra goodies (or game content) not making it onto the cartridge. You can find out more about Shantae’s upcoming adventure – which is already available on Apple Arcade – in our previous post.