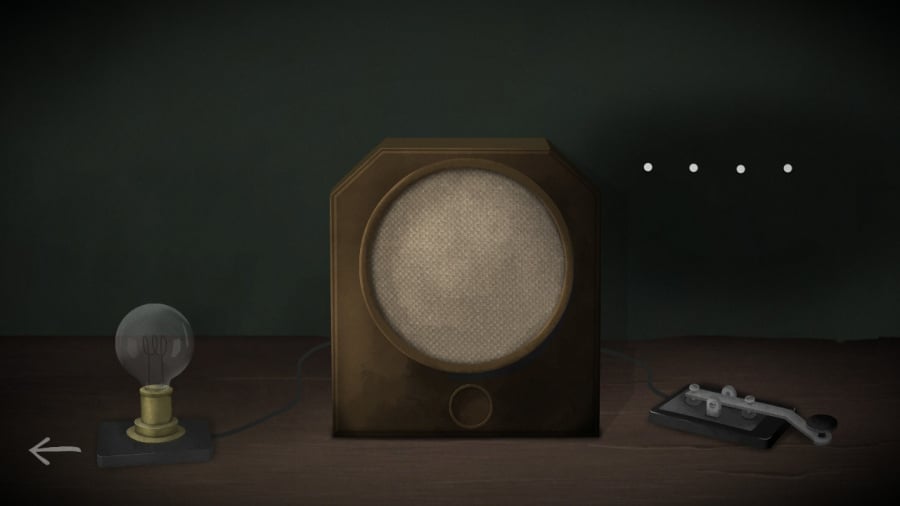 The ability to play with friends is undoubtedly vital to the overall appeal and longevity of games in this day and age. Games like Splatoon and Overcooked rely almost solely on multiplayer, and even Super Mario Odyssey lets you bring in an additional player to help you out (although its effectiveness, in this case, is questionable).

Despite multiplayer being such a big part of gaming, actual verbal communication between players is still largely optional, so it’s still very much a solitary – almost lonely – experience. It’s rare that a game comes along that actually requires strict communication between players, but that’s exactly what Tick Tock: A Tale for Two does, and it’s all the better for it.

Tick Tock: A Tale for Two is a point-and-click puzzle game that specifically requires two players to work properly, as it splits its core gameplay over two screens (you don’t necessarily need two Switches to play – a Switch and a tablet/phone would suffice, as no online connectivity is required). The idea is to investigate the environment – and the objects within the environment – in order to gain clues as to how to proceed. This is where the verbal communication comes in; if you’re to solve any puzzle within Tick Tock, you’ll need to relay all information that you can see on your screen to the other player, who will then utilise that information to solve a puzzle on their screen, and vice versa. 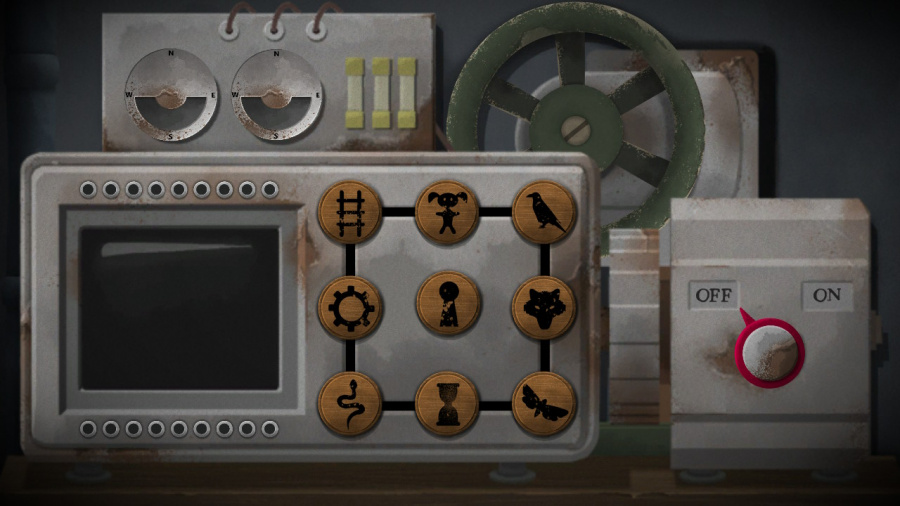 To illustrate this a bit better, one of the earlier (more simplistic) puzzles in the game features a ‘Jack in the Box’ on Player Two’s screen that will seemingly not open, regardless of how much you turn the crank. Player One will have a set of instructions on their screen that, without the presence of Player Two, will make no sense on their own. But if Player One verbally relays these instructions over to Player Two, the Jack in the Box can then be opened. Nearly every puzzle in the game operates in this manner, so it’s vitally important that both players describe everything that’s on their screen, as you never know what might come in handy for your partner.

In a move that will no doubt delight slightly older gamers, Tick Tock not only requires verbal communication between players; there are multiple sections of the game that actually require note-taking in order to solve specific mysteries. It’s a wonderful throwback to puzzle games from the ’90s, and while you can probably circumvent this somewhat with the Switch’s screenshot feature, it’s nevertheless an excellent addition that made us grin from ear to ear.

The story itself is intriguing, yet not particularly essential to the enjoyment of the game. It tells the tale of the Laerke family and their long history of clock making. It’s well written for the most part, but don’t expect any kind of dialogue here; this story is told entirely through the environment, along with notes and letters scattered about the place. We were also a bit disappointed to learn that the game actually only lasts around one to two hours, which is fine when considering its low price, but we would have loved one or two more chapters to explore. 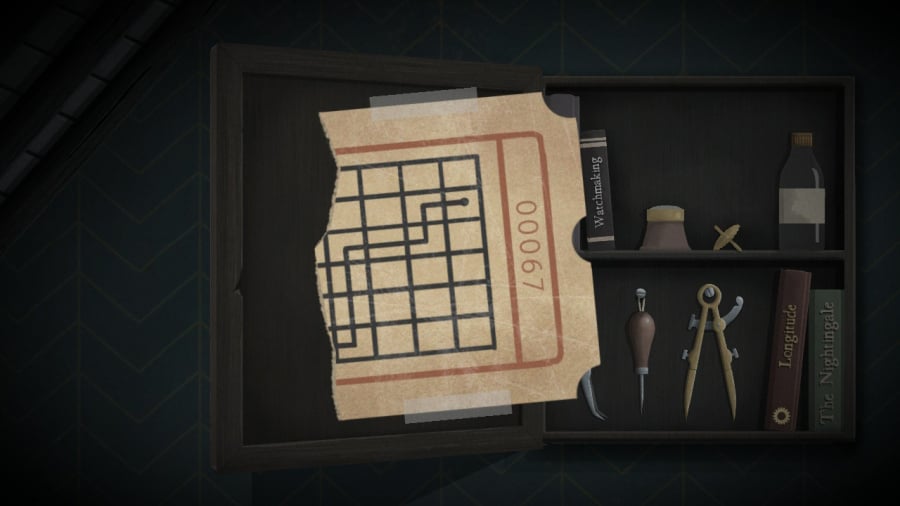 Graphically, the game is fairly simplistic but showcases an impressive artistic flair. The illustrations of the objects and buildings are gorgeous, and there’s an overarching atmosphere that’s both oppressive and yet mesmerising at the same time. There’s a constant layer of fog blanketing the exterior settings, but this is offset by a lovely starry sky and attractive lighting. On the flip side, there’s almost no music, and very little sound design – which we suspect was deliberate to minimise distractions when talking to your partner, but it would’ve been nice to include some calming, abstract music to compliment the visuals.

It’s remarkably refreshing to get a game that not only requires the strict cooperation of two players to beat, but actually encourages as much verbal communication as possible. You don’t need an online connection to play, and you’re not necessarily restricted to playing just on Switch, which makes it even more accessible. Those who prefer to game alone will get nothing out of this experience, but if you’re up for a unique take on the puzzle genre – and have a likeminded friend to game with – then look no further than Tick Tock: A Tale for Two.

A NEW Hearthstone Battlegrounds update arrives next week that makes massive changes to how the popular mode will be played and won. [...]

January 20, 2022
0
Zenimax Online Studios has released a teaser for the 2022 Elder Scrolls Online expansion – these are the most likely settings for...