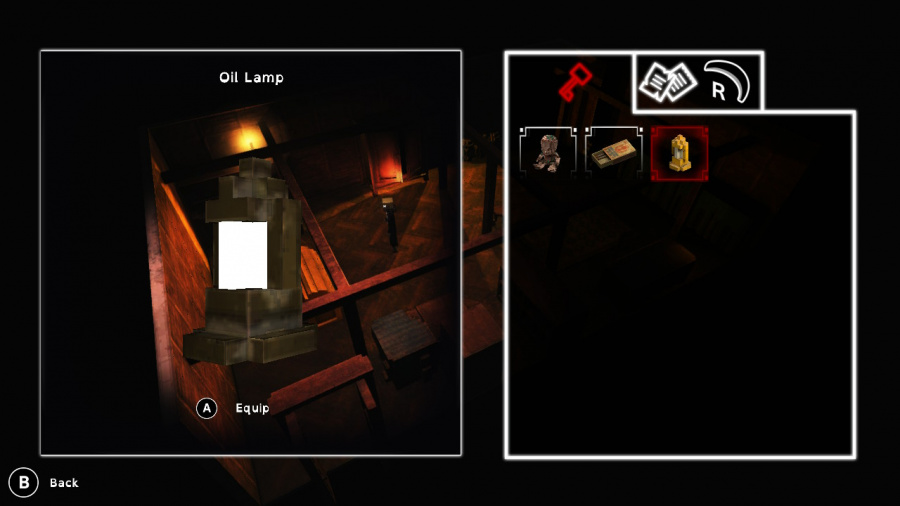 If there’s one genre that truly feels at home in the interactive world of videogames, its horror. Reading a spooky tale from Edgar Allen Poe or sitting down to watch something from the ingenious mind of Jordan Peele might get your senses on edge, but feeling intrinsically part of that terror is something else entirely. It’s a unique ingredient that’s made the likes of Resident Evil and Amnesia as important to the genre as any TV show or film, but just like those other mediums, it can sometimes take itself a little too seriously.

The Padre is very much a survival horror game, complete with a creepy atmosphere, an even creepier mansion and yes, you guessed it, the odd zombie creeping about. But while the likes of Layers of Fear: Legacy will aim to make you question your own personal sanity, indie studio Shotgun with Glitters wants to unsettle you and make you crack a smile. You’ll solve environmental puzzles, fight a roster of mean-spirited monsters and make time to crack a gruff one-liner or two. It’s all in a day’s work for this virtual vicar. 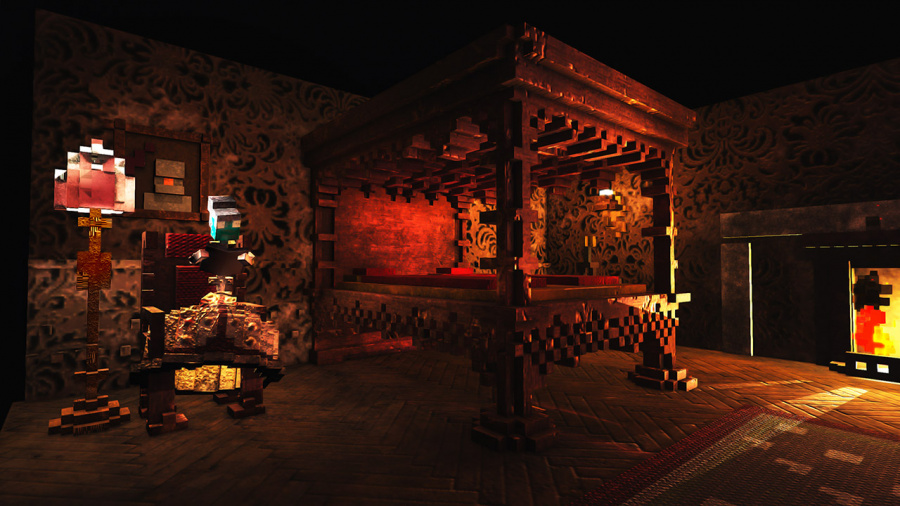 The titular character is a man of the cloth who splits his time between clerical duties and demon hunting – you know, as you do. However, when an important cardinal goes missing, our sardonic holy man finds himself heading home to face off against a powerful evil without the comfort of his usual weapons. Will he solve the mystery and save the cardinal? Or is our hero destined for an eternity of torment at the hands of some dodgy demons?

At first glance, the voxel-based graphics – which look like something built entirely out of Minecraft blocks – seem instantly at odds with the succinctly adult nature of the game’s setting and gameplay, but the contrast really works in The Padre’s favour. With some smooth animations and a suitably gloomy lighting model, the contrast makes the eeriness of its atmosphere juxtapose even further. However, that design choice can sometimes make locating certain items or switches a little trickier than we’d like – especially when searching darker areas – so some puzzles can occasionally become frustrating. 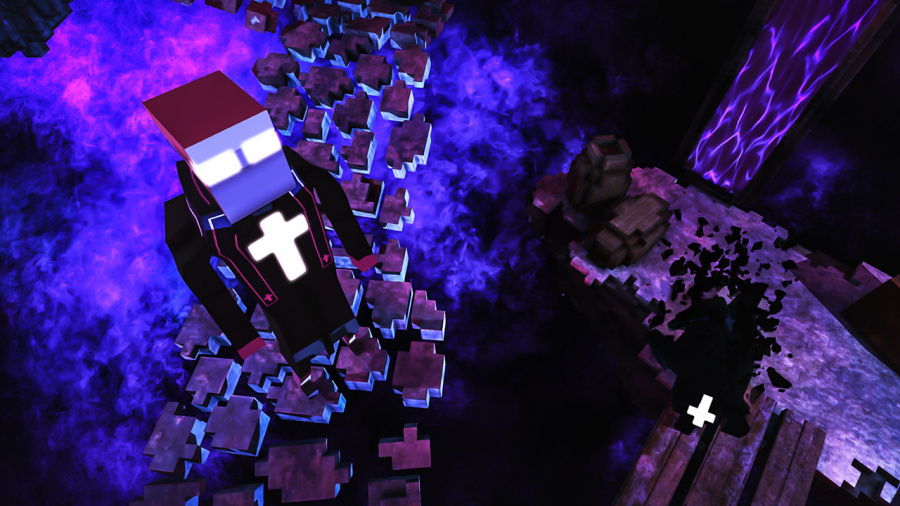 While you control The Padre with the left analog stick, much of your interactions with the world are contextual. As a result, the game plays more like a point-and-click adventure where you’ll need to inspect and combine items to create weapons and tools to solve puzzles. Each new location sits on-screen like a grisly diorama, with the camera panning in and out depending on where you roam. Considering so much of The Padre’s rooms and chambers are often bathed in darkness (even with your trusty oil lamp to hand), it’s far too easy to lose your bearings. It’s an issue that really rears its ugly head when you’re trying to evade a zombie or particularly persistent demon.

The wading-through-treacle speed you move at and aforementioned clunky fixed camera are clearly there by design. This is a game that wears its love for Resident Evil and other less timeless horror classics such as Alone in the Dark upon its bloody sleeves, but even as a tribute, you’re soon reminded that the world has moved on from tank controls for a reason. However, despite these issues, The Padre still has a fantastic sense of personality.

The voice acting strays a little too close to the drawl of Mark Hamill’s Joker at times, but the result is a more tongue-in-cheek Max Payne where our blocky hero always has a quick quip to unleash. You’ll walk through libraries and have to dodge flying books like something out of Ghostbusters, or sneak around a zombie nanny sat reading a bedtime story. Cute little touches such as suits of armour that turn to watch you go by, only to snap back into place every time you look back at them, show just how far this little indie has come since its burgeoning years in Early Access on Steam. 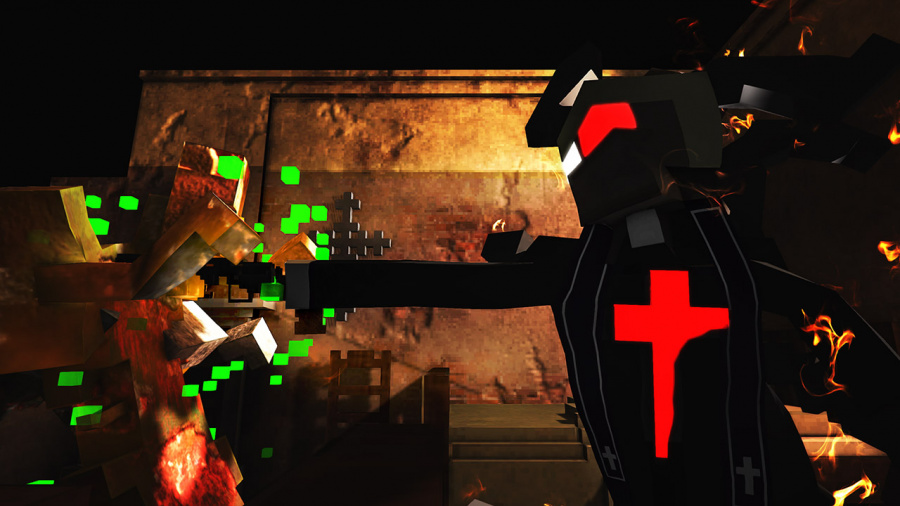 Combat can be a little clunky, especially when you’re fighting more powerful enemies and you’re often striking at hitboxes that tend to appear and disappear at their own leisure. You’re also often scrabbling for enough firepower to take on enemies, and when paired with your slow movement, enemy encounters soon become a chore. Which is a shame, because there are some really interesting enemy designs to battle/evade in voxel form.

While The Padre is a far from perfect indie offering, its mixture of satisfyingly challenging puzzles, a dark sense of humour and a perennial love for classic survival horror makes for an intriguing addition to the genre. The issues with combat and the sometimes infuriating nature of its puzzles can grate, but with a little extra polish The Padre has the potential to be a real hidden gem on Nintendo Switch.