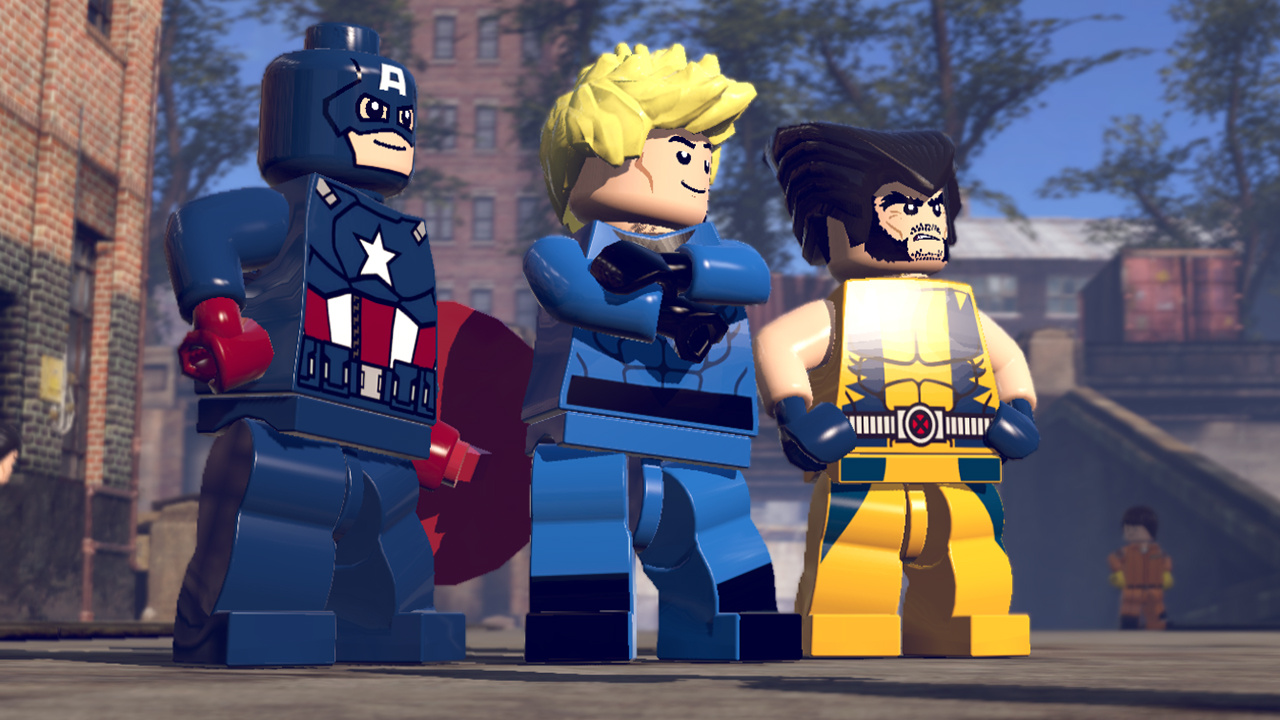 We’ve already got LEGO Marvel Super Heroes 2 on the Nintendo Switch, so where’s the original game? According to the ESRB, it’s on the way…

Yep, the 2013 title previously released on the Nintendo DS, 3DS and Wii U appears to have been recently rated by the ESRB in America for the Switch. Obviously, there’s been no official mention of this game coming to the hybrid platform just yet, so this isn’t a proper confirmation.

Warner Bros. and TT Games previously released LEGO Marvel Super Heroes 2 on the Switch in 2017, so it would be nice to see the original game added to the system’s library, too.

Would you be interested in returning to LEGO Marvel Super Heroes on the Switch? Tell us below.

It looks like the Dark Souls Trilogy collection could finally be...

WRC 10 Announced To Celebrate 50 Years Of Rally Racing This...