Update: As promised this morning, Super Smash Bros. Ultimate’s newest fighter, the unnamed hero from various entries in the the Dragon Quest series is now officially available to download. You can learn a whole lot more about the new fighter by watching the video below. 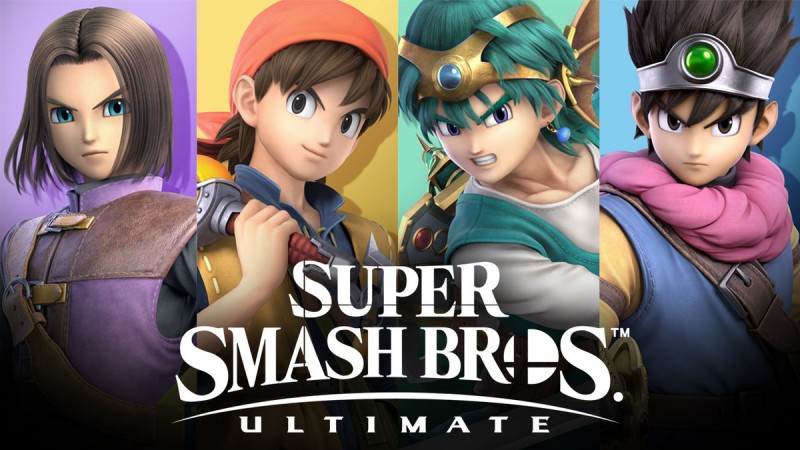 A new hero is coming to Super Smash Bros. Ultimate today – literally. The unnamed protagonist from the Dragon Quest series is the latest fighter to be added to SSBU’s expansive roster, and will be available at an unannounced time today. Hero’s fighting style looks similar to other sword-based characters like Link and Marth, but with the added element of several Dragon Quest spells. Players can choose from several character variations taken different titles in the series.

Hero is available via Super Smash Bros. Ultimate’s season pass and as its own DLC pack. Along with Hero, players will also get a new Dragon Quest-themed level called Yggdrasil’s Altar, as well as new musical tracks.

If Dragon Quest isn’t your jam, a free update is also being released for Super Smash Bros. Ultimate today, which adds an online tournament mode, an easier difficulty setting for Adventure mode, and the ability to guess which fighter will win in Spectator mode.

Zombies, deliveries, kingdoms and… trash. 4 Steam Next Fest demos from...

February 5, 2023
0
Embark on an Epic Adventure: Experience the Unforgettable Journey of Age of Wonders. Brace yourself, for the time, has...