Idea Factory has announced that Super Neptunia RPG will be coming to Nintendo Switch this summer, both digitally and physically.

Developed by Artisan Studios in Canada, this game is said to bring the characters of the Neptunia series to life in “a whole new 2D way”. Each character was hand-drawn by Tsunako, the artist behind the series, and then animated by what the publisher calls “computer magic” to create a world that’s mysteriously switched from three dimensions to two.

You can probably guess that the game features RPG elements, thanks to that highly self-aware title, and this is made up of side-scrolling dungeons and turn-based battles. We have a list of key features for you to explore below.

Key Features:
– New Me in 2D – Your favorite Goddesses jump from three dimensions to two! Artisan Studios and Compile Heart proudly present new, vibrant backgrounds and newly developed 2D animations hand drawn in this action-inspired side-scrolling RPG! With Artisan Studios and Tsunako collaborating to create new background and character art, fans and newcomers alike can see Gamindustri in a new 2D perspective.
– Where You Lead, I Will Follow – With four Goddesses to rotate on-the-fly during battle, players can change their formation type and unleash devastating attack combos. Depending on which Goddess is leading the pack, players can strategize attacks from four different formations: Strike, Magic, Support and Heal!
– Goddess ‘bout to Break! – Strut your stuff and dish out your special Break Attack to ensure victory! Armed with their classic ability to transform, the Goddesses gain additional stat bonuses that enhance their attacks and lay waste to any enemy!
– Put a +2 Str Ring On It – Strengthen your Goddesses by utilizing Skills and Abilities that can be unlocked with weapons, armors, or accessories! Strategically assign Skills and rearrange your abilities for each battle. 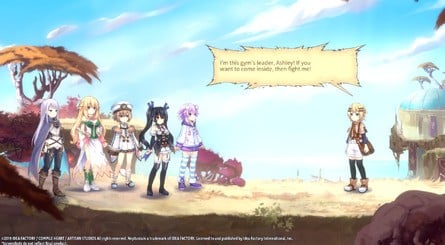 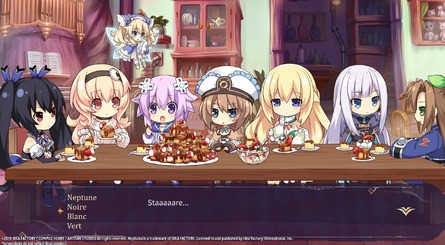 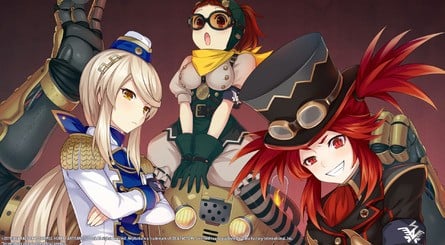 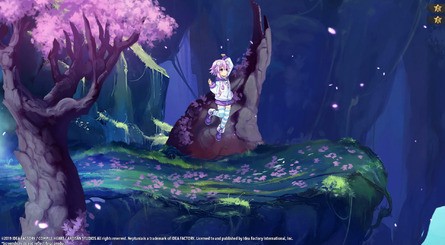 We don’t have any release information beyond the slightly vague “summer 2019” window, but we’re sure a fixed date will be shared in the near future.

Until then, why not let us know your thoughts on this one in the comments below? Will you be picking it up?

AMONG Us is coming to Xbox and PS4 consoles this year as part of a new release date schedule that will also see the game become playable on next-gen consoles. [...]

PS Plus November 2021 reveal: Here's when free PS5 and PS4 games will be announced

PLAYSTATION Plus subscribers are counting down to the reveal of the free PS5 and PS4 games for November 2021. [...]