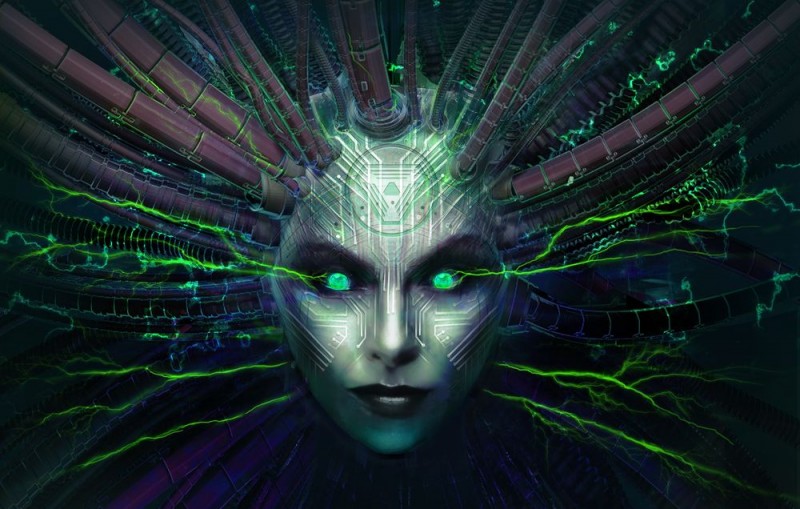 Alongside a remastered System Shock, developer OtherSide Entertainment also announced a new System Shock game in 2015 as part of their reveal that they are holding the venerated license. Starbreeze, the Stockholm-based game developer and sometimes publisher, quickly picked up publishing rights to the game to get behind OtherSide’s System Shock 3. Now it appears Starbreeze and OtherSide are parting ways, leaving more questions than answers.

The announcement came from Starbreeze today in a surprisingly short-and-to-the-point release. Stating that the decision to split was mutual, Starbreeze also points out that OtherSide will be repaying all the money that the publisher invested into the game at some point. It is unclear exactly how much that is, but GamaSutra reports the number as $12 million dollars.

“I believe this is the best solution for us, although it is sad that we cannot complete the project with OtherSide,” writes Starbreeze CEO Mikael Nermark. “System Shock 3 is a fantastic title developed in cooperation with the industry legend Warren Spector and I am looking forward to seeing the game released.”

The press statement suggests that this move is part of Starbreeze’s attempt to recover from Overkill’s The Walking Dead’s poor performance and refocus on their core development business. The Walking Dead title, originally intended for consoles, seems to have been cancelled beyond the PC version.

Starbreeze still remains the publisher for Psychonauts 2 at the moment.