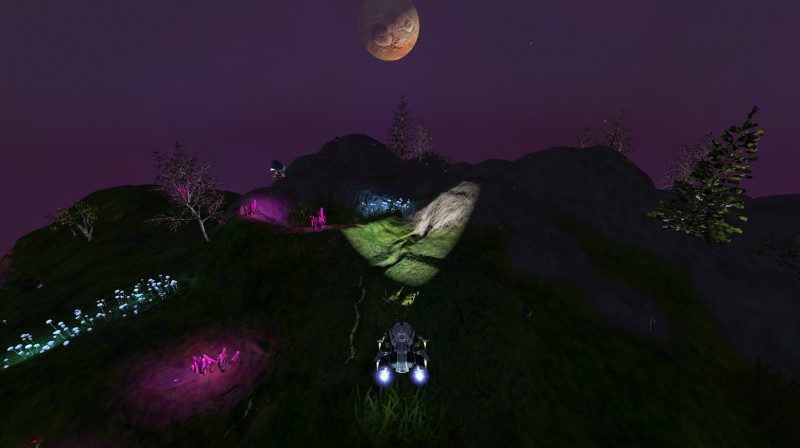 The legal battle between the original creators of the Star Control series and the company which currently owns this rights to the series, Stardock, continues as a judge denies an injuction from Stardock to block a DMCA takedown notice from the series’ creators to prevent the sale of Stardock’s latest game, Star Control: Origins.

For context, you can read our previous coverage of how the dispute began, how the legal battle ensued, and how the current lawsuit came to be.  Since then, Star Control creators Fred Ford and Paul Reiche issued a DMCA takedown notice for Star Control: Origins to Valve (which runs Steam) and GOG asking for it to be removed from sale (the game released on September 20 of last year), claiming the game infringed on their (Ford and Reiche’s) copyright of the series. Stardock then issued an injuction to prevent that DMCA from going through, arguing the DMCA would force storefronts like Valve and GoG from selling the game without enough proof and cause Stardock “irreparable harm.”

On December 27, a judge ruled against Stardock, stating a DMCA would not force anyone to remove the game from sale, but only advise them to do so in good faith that Ford and Paul had reason to believe it infringed copyright (which means neither Valve or GoG would be “forced” to take the game down). As to the “irreparable harm” such a takedown would cause, the judge ruled this harm is self-inflicted. “As aptly observed by Defendants [Ford and Reiche], Stardock announced the release date and launched its marketing campaign for Origins in June 2018—long after this case was at issue and Stardock was well aware of Reiche and Ford’s allegation that Origins infringed their copyrighted work,” the court order denying the injuction states.

In short: Stardock knew it could potentially have a legal battle on its hands when it was making Origins and decided to go spend millions of dollars to develop and promote the game anyway. With that in mind, the court order asserts that ” the harm Plaintiff [Stardock] complains of is indeed of its own making,” and denied Stardock’s injuction to block the DMCA, since, under legal precedent, “If the harm complained of is self-inflicted, it does not qualify as irreparable.” This means Ford and Reiche were free to issue their takedown notice to Valve and GoG. 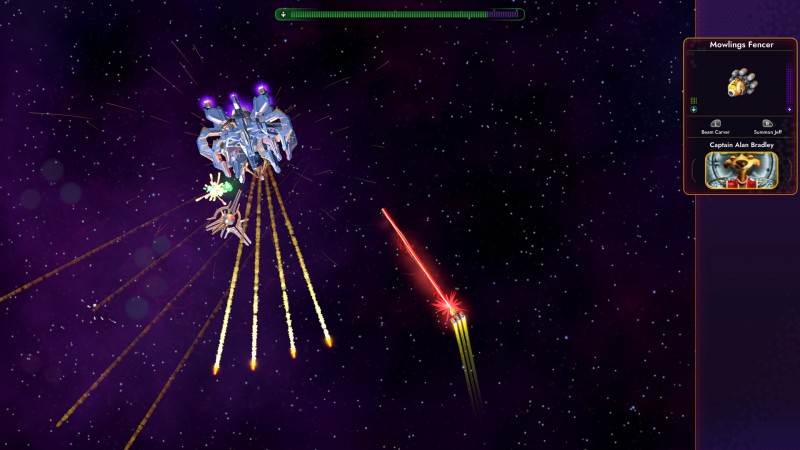 In the wake of the ruling, Stardock announced Origins would no longer be on sale on Steam and GoG, but says it will continue fighting Ford and Reiche’s claims. “Star Control: Origins is our own creation without relying on the work of Reiche or Ford,” Stardock CEO and president Brad Wardell asserted in the announcement. “We spent 5 years working on it making it our own game. It very much plays like you would expect a Star Control game. But that has nothing to do with copyright. It has its own story, setting, plot, and all new characters. It exists in an entirely new universe.”

“Stardock, for the record, owns the trademark to Star Control and the copyright to Star Control 3. Even if Reiche and Ford could demonstrate they own the copyrights to SC2, that has nothing to do with us or our game,” Wardell continues. “Anyone who has played the game can, we hope, attest to this.” Wardell also assured players who’ve already bought the game they will continue to have access to the game, while also announcing that, because of the revenue it will likely lose as a result of the takedown, it would be laying off “some of the men and women who are assigned to the game.”

As of this writing, Star Control: Origins is not available on either Steam or GoG, though its accompanying DLCs and season pass are. Origins is, however, available for purchase on Stardock’s own website.

Ford and Reiche have since issued a statement regarding the matter, stating they plan to continue defending their copyright. They also mention that all Stardock bought from the Atari bankruptcy auction in 2013 were the trademark to the Star Control franchise (which protects “a word, phrase, symbol, and/or design that identifies and distinguishes the source of the goods of one party from those of others,” according to the United States Patent and Trademark Office), and the “original parts” of Star Control 3. Those things alone, they claim, do not give Stardock any additional assets from the series. “Stardock has subsequently applied for tons of trademarks on names of aliens we invented in SC1 and SC2, but so far, they do not own any of those additional trademarks.”

The pair then broke down how Origins is “substantially similar to and/or derivative of our copyrighted game, Star Control II” using a chart comparing concepts, and gameplay elements from Star Control 2, 3, and Origins. 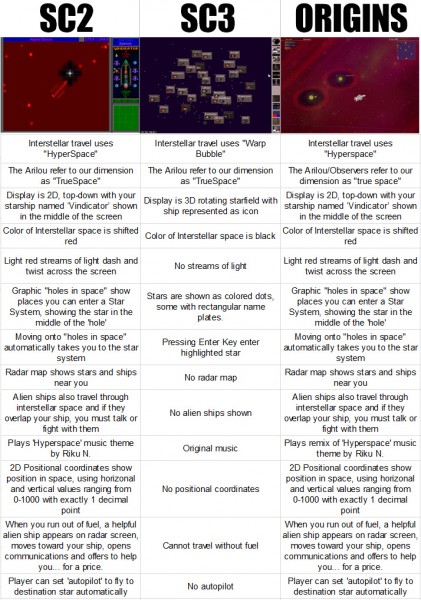 In response, Wardell took to Twitter to repudiate the claims. “Anyone who has actually played Star Control: Origins knows it’s a wholly new work with its own setting, history, aliens, story, etc.” he said. “We worked for 5 years to create an all new Star Control game. They have no rights to our work.”

Anyone who has actually played Star Control: Origins knows it's a wholly new work with its own setting, history, aliens, story, etc. We worked for 5 years to create an all new Star Control game. They have no rights to our work.

Wardell also responded to Ford and Reiche’s chart, with comments from Stardock disputing it by stating the similarities are concepts that can’t be copyrighted, such as the red streams of light that “dash and twist across the screen” during the game.

This is t heir chart with our comments next to it. You can review their original chart here: https://t.co/rSX0nK4bAN pic.twitter.com/7bDh7OEgvj

I continue to not be a legal expert beyond my ability to read legal documents but make no mistake: this dispute is far from over and still incredibly messy. It cuts a fine line between the difference between a trademark (which is more about distinguishing products on a market) and copyright (which is reserved for artistic works) and what concepts qualify for those distinct protections, a muddy issue even outside of this specific case. I expect this situation to get more tangled before it resolves.