The game has players solving “brain-bending” puzzles in a world made entirely of clay; a custom ‘Clayfield’ technology has been used to create clay visuals and physics which are said to accurately represent the real-life material. As well as puzzle-solving, you can expect to be able to create and share your own moldable landscapes, as demonstrated in the trailer above.

Key Features:
–
It’s all Made of Clay: Every object in on the Claybook playing field looks, feels, acts, reacts, and changes exactly like clay — from structures to gooey clay blobs, to the ground itself
– Stuck? Rewind and Try Again: With the rewind function, getting stuck doesn’t mean the end of the road: instead, a host of solutions open up to players as they find new and innovative ways to complete their objectives
– Share Your Imagination With The World: Let your creativity flow in Sandbox Mode as you utilize the fully customizable in-game assets and physics effects. Take snapshots and share your levels with the player community across multiple platforms
– It’s More Fun With Friends: Co-operate or go head-to-head with up to three additional friends locally in split-screen mode for new ways to solve the most challenging of puzzles
– Aim for the Top: Test your puzzle-solving skills against the community as you strive for the top of the leaderboards, for each chapter and each book, making multiple playthroughs a must 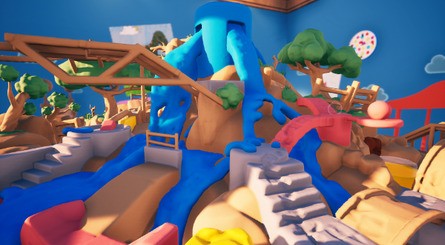 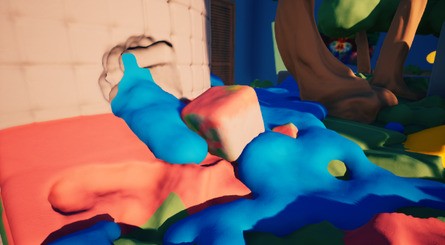 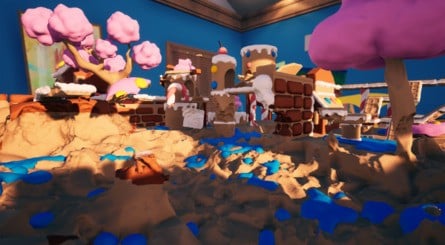 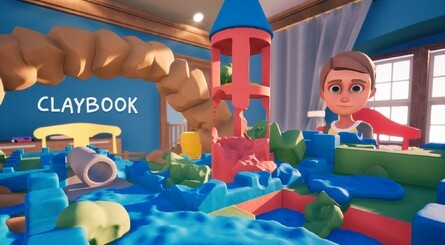 Sami Saarinen, CEO and co-founder of Second Order, has shared the following in a press release:

“We’re thrilled to bring Claybook to Nintendo’s Switch platform, and give creative minds the world over a new venue for expressing themselves. Whether players prefer to create extraordinary levels with our extensive library of tools, or simply explore the depths of their problem-solving abilities on their journey through each chapter, we are confident that there will be something for everyone to enjoy.”

As noted above, the game arrives on Switch in March, although no exact date or pricing has been revealed just yet. It certainly looks like it’ll be a unique experience on Switch when it does arrive, though.

Do you like the look of this? Will you be keeping an eye out for its launch in the coming weeks? Let us know your thoughts in the comments.