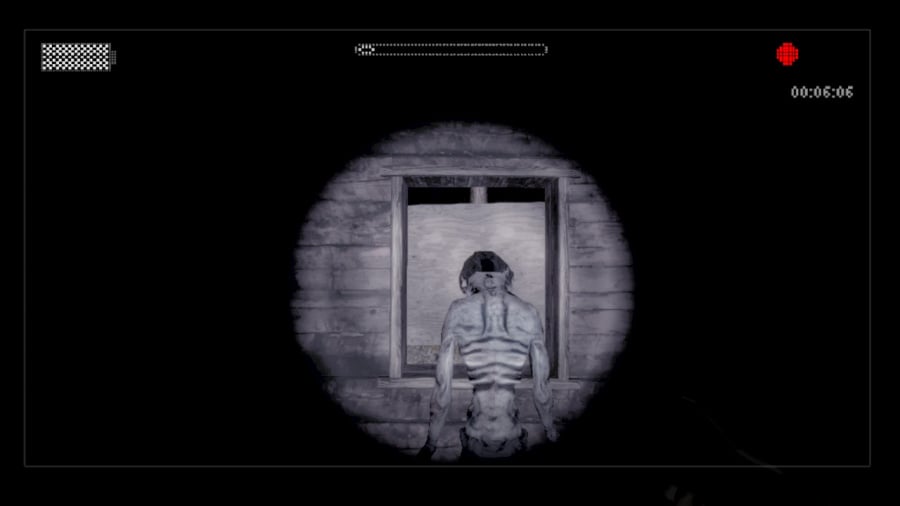 It’s impossible to deny that the black-suited, faceless Slenderman is an iconic horror figure. Ever since its creation on the Something Awful forums, the cultural phenomenon made waves throughout the internet, helped by the 2012 freeware horror game Slender: The Eight Pages.

Over the years, the Slenderman has crept into every form of media: games, books, documentaries, even feature-length films. The horror character has even been the influence of horrific acts – a stark reminder that even faux internet folklore can inspire the unthinkable. And yet, despite being milked harder than your annual Call of Duty, the character keeps on returning—it always comes back. 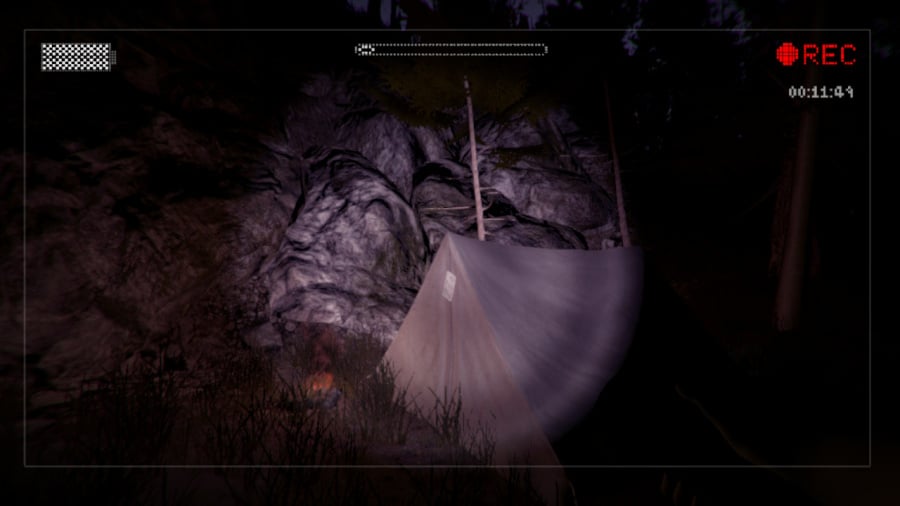 Much like the character it includes, Slender: The Arrival has returned once again, this time on Nintendo Switch. It’s a game we’ve covered extensively, both here and on our sister site Push Square. Since its initial release in 2013, The Arrival has had the pleasure of sneaking its way onto nearly every platform we can think of: PS3, PS4, Wii U, OSX. It’s everywhere; despite being an overwhelmingly average horror experience, its popularity is almost unrivalled.

Although it never expressively states itself as such, The Arrival is a canonical sequel to the original Eight Pages game. Here, you play as a woman called Lauren who’s searching for Kate, the original game’s protagonist. There is a loosely told narrative, mostly expressed through collectable notes and the occasional landline voice message. It’s not a great story, but there’s enough surface-level information to give you a solid goal.

Slender: The Arrival is essentially a bigger budget version of the original game. While certain sections of the title are more clichéd exploratory sequences through an abandoned house or mineshaft, there’s not really much substance here outside of the traditional Slender mechanics. In fact, one of the best parts of the game is a smaller rendition of The Eight Pages, tasking you with finding eight pages within a small map. Unfortunately, the map that’s here isn’t the same as the original, nor is it anywhere as engaging, but it’s a fun venture through the woods. 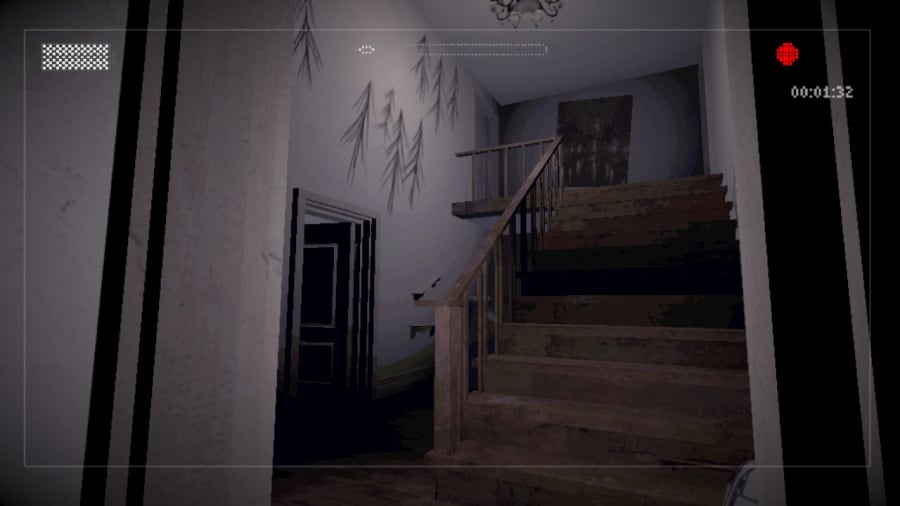 Other levels are far from inventive. Despite releasing around the same time as Red Barrels’ Outlast and years after the influential Amnesia: The Dark Descent, there’s not much here in terms of engaging horror imagery or gameplay. Those who have interacted with Slenderman in the past will know exactly how to play this title.

For the uninitiated, looking directly at the eldritch businessman will cause your vision to become blurry, distorted and twisted, influenced by the psychic phenomenon scopaesthesia. Combined with some decently disturbing sound design and great utilization of the Joy-Con’s HD rumble, initial encounters can be entertaining.

As the titular monster’s arrival becomes more frequent, the archaic level design becomes ever-more grating; the Slenderman reverts from a deadly foe into an exasperating eldritch encounter. With the same sounds and excessive effects filling your screen every few minutes or so—sometimes without the enemy even being in the scene—it quickly devolves into an utterly exhausting experience. 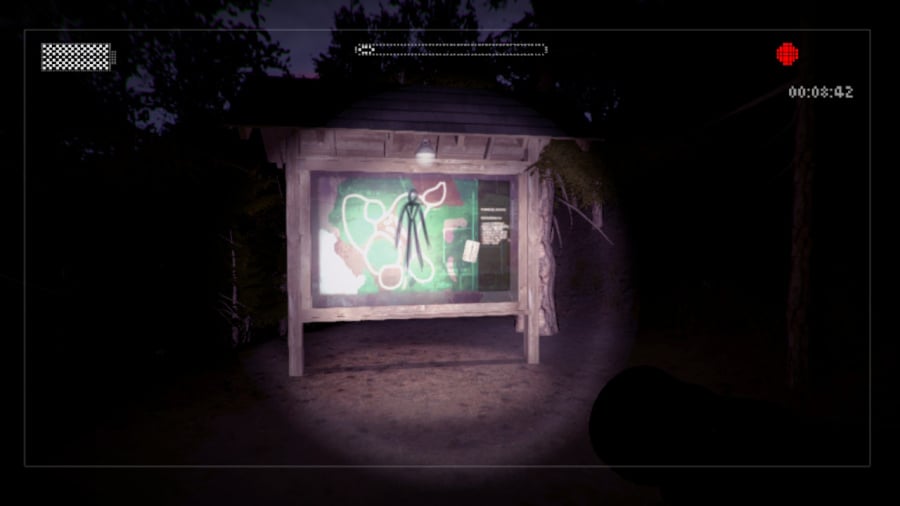 At least upon release, the title boasted impressive visuals for those still enamoured with the Slenderman mythos to gawp upon. However, on Switch, The Arrival is a frankly ugly title. Foliage looks flat and bare—far from the thick swabs we got on Wii U—and shadows are bizarrely blocky. While the previous generation versions of the title far from ran at an ideal framerate, the visual downgrades here are drastic.

Slender: The Arrival is far from the greatest horror game on Nintendo Switch. With the likes of Outlast 2, Layers of Fear, and Resident Evil to compete against, this bland and bare horror title shows its true colours separated from the hype of 2013. Unlike the mystical powers of the Slenderman, there’s nothing compelling here in the slightest, unless you like looking at poorly rendered forestry.