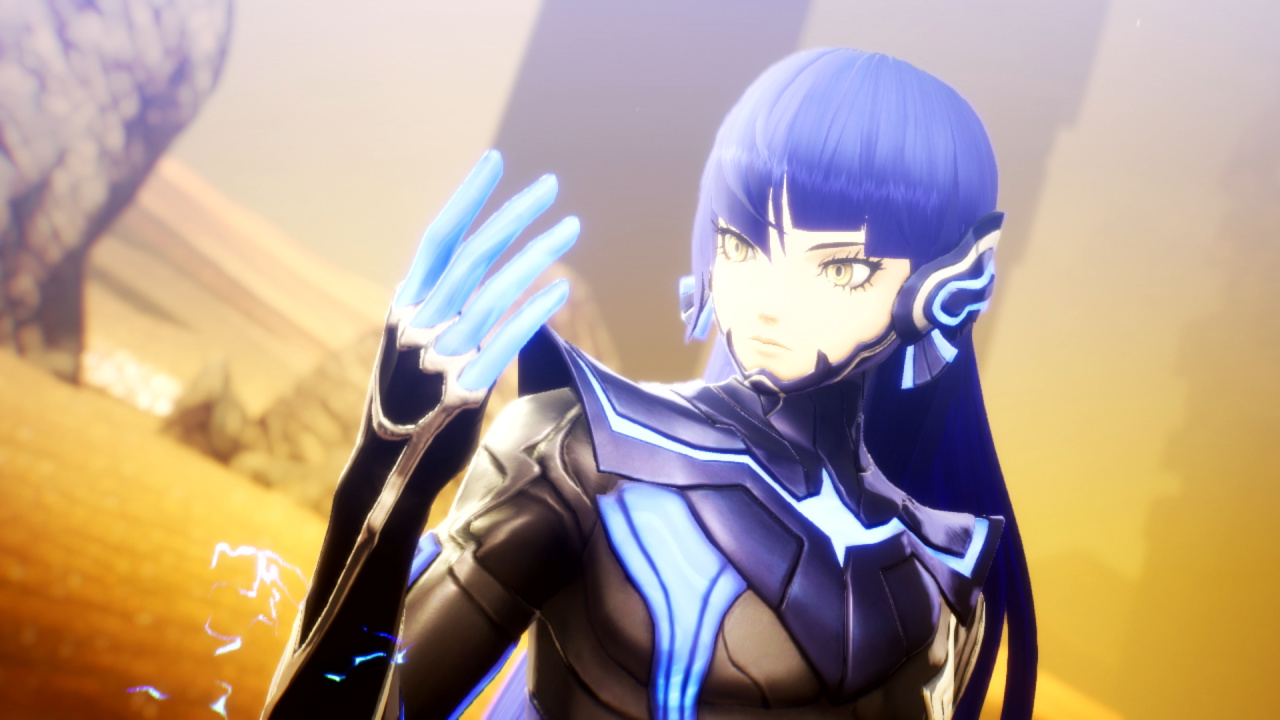 For long term fans of the franchise, or perhaps newcomers that are intrigued and preparing to jump in, the arrival of Shin Megami Tensei V on Switch can’t come soon enough. It’s that relatively rare type of release, a third-party exclusive that looks set to deliver a fascinating experience on Nintendo’s system.

Atlus has now released another new trailer (above) with glimpses of gameplay and story, with the focus this time on the ‘Nahobino’.

A blasphemous being, neither human nor demon. A Nahobino.

Harness forbidden power and create your own destiny in Shin Megami Tensei V.

As a series that had such an impact on Nintendo’s portable hardware in the past, it’ll be interesting to see how it fares on the current-gen hybrid.

Are you excited about the release of Shin Megami Tensei V on 12th November?