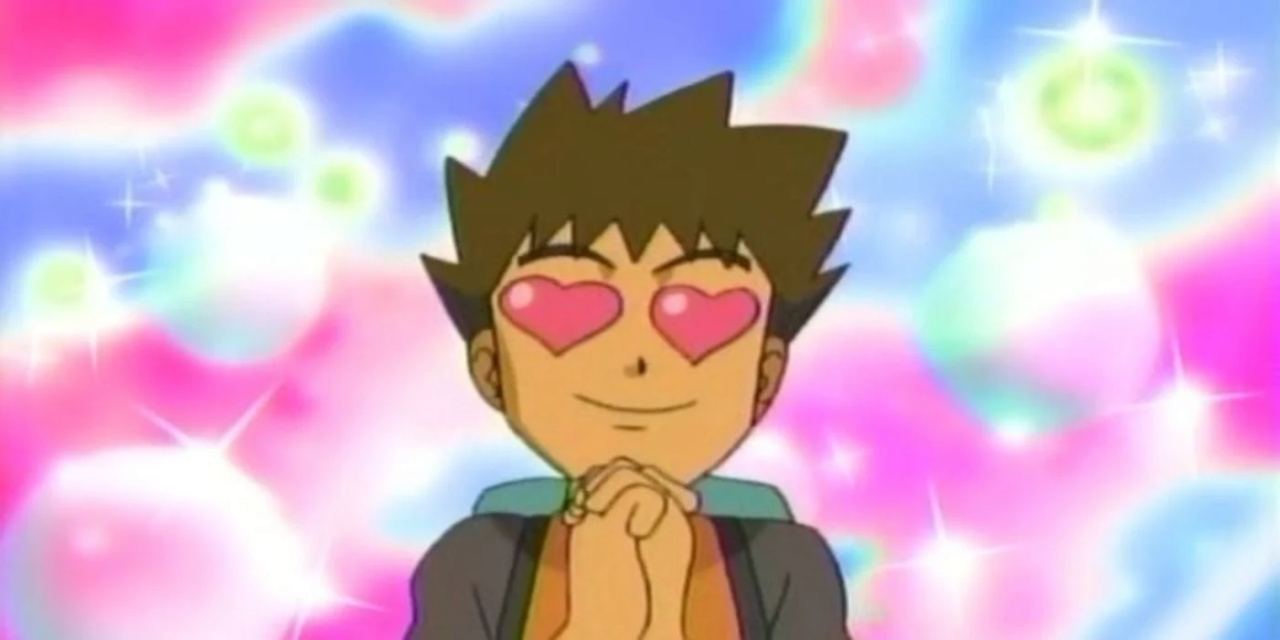 As we reported not so long ago, Pokémon Masters has recently evolved into Pokémon Masters EX, a massive update to the game which aims to celebrate how far it has come since its producer had to issue an apology over its lack of content.

The timely update has certainly gotten a lot of attention, but it’s the Twitter hashtag which is bringing the title to the attention of people who might not otherwise have known it existed.

Get 20 per cent off all SteelSeries headsets, mice and keyboards...

Pokémon Sword and Shield Returns To Tetris 99 This Weekend