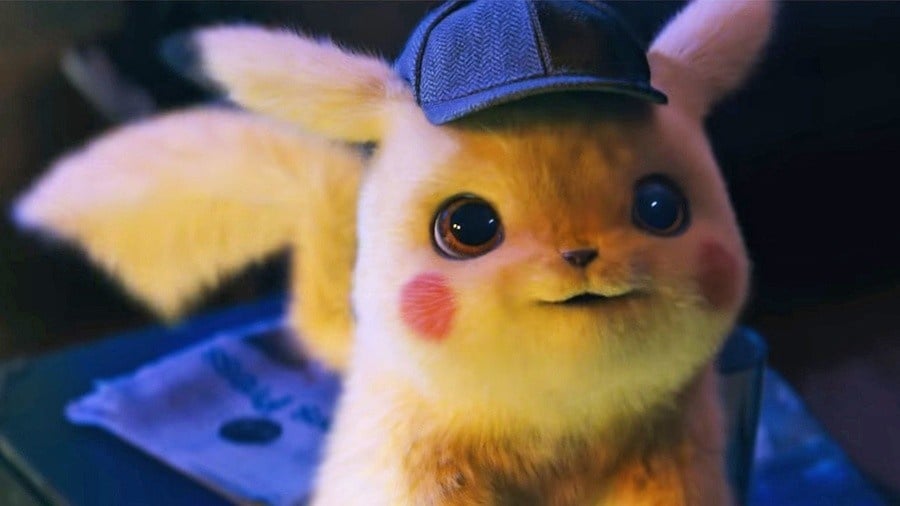 Warner Bros. and Legendary’s live-action film, Detective Pikachu, has defied the video game movie curse at the North American box office in its opening weekend, collecting a total of $58 million when it launched across 4,202 venues. Disney and Marvel’s all-star heroes in Avengers: Endgame managed to withstand the pocket monster assault, raking in $65 million in their third weekend in theatres. Locally – and not calculating inflation – this makes Detective Pikachu the biggest ever opening weekend for a video game movie, earning $11 million more than the 2001 Tomb Raider movie, starring Angelina Jolie.

Outside of North American cinemas, Detective Pikachu made $103 million across 62 international territories. China was the movie’s second-biggest audience, bringing in a total of $40 million, and the United Kingdom added a cool $6.6 million to the overall amount ($161 million).

Speaking to Variety, Warner Bros’ head of domestic distribution Jeff Goldstein said he was “giddy” and made it clear it was a “big weekend” for the film. Goldstein said the success was “because of the lighthearted nature of the film” and the fact it didn’t require viewers to be Pokémon fans. Critical reviews so far have been mixed. If you haven’t already, read our own written review or view the above video version.

Have you seen Detective Pikachu in cinemas yet? What did you think of it? Tell us below.