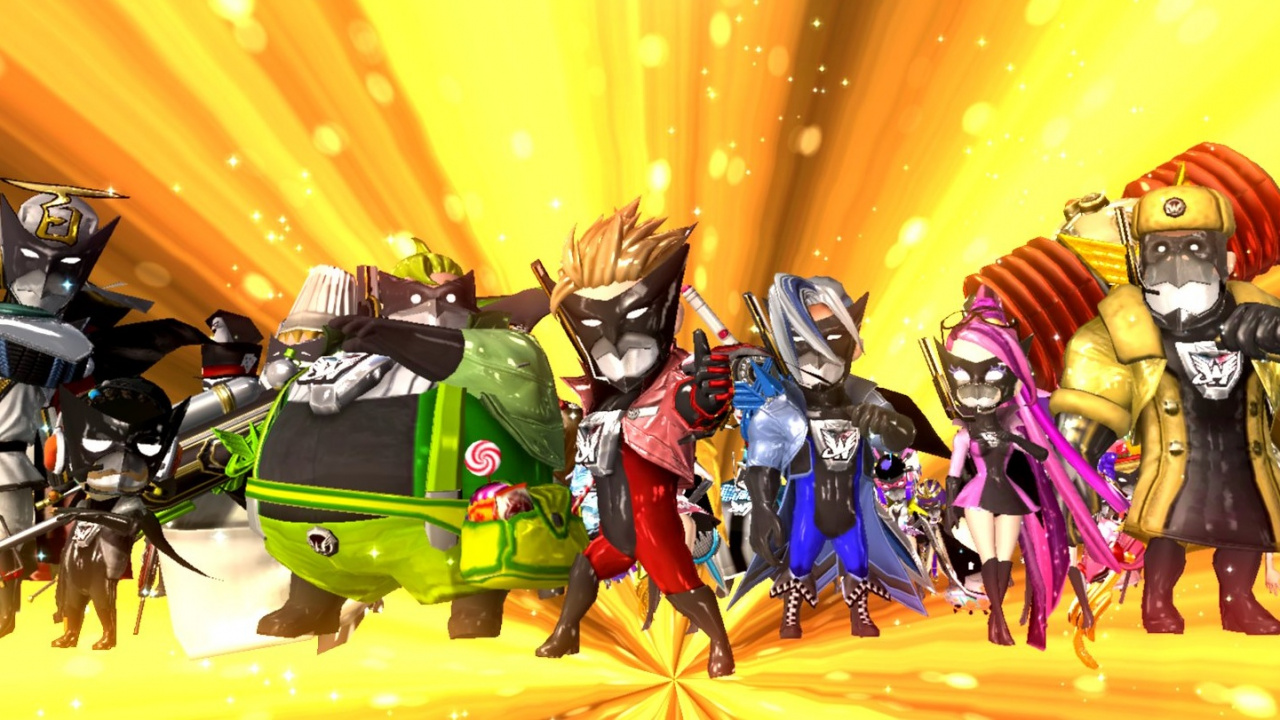 In a recent 4Gamer interview translated by Siliconera, PlatinumGames’ head Atsushi Inaba spoke about getting permission from Nintendo to release The Wonderful 101: Remastered on other platforms alongside the Switch version. Surprisingly, Nintendo had no problems with it:

I know it’s on a completely different scale, but that’s like talking about bringing God of War to other platforms. But then Nintendo told us that it was fine, just like that. And now there’s a chance we can release The Wonderful 101 on platforms such as PS4 and Steam if we reach the stretch goals for the Crowdfunding.

Since this interview, both of these Kickstarter stretch goals have been reached.

Inaba added to this, explaining how The Wonderful 101 was originally developed as a second-party title for the Wii U – meaning it was up to Nintendo to decide whether or not it was re-released:

So until Nintendo says let’s do one for the next hardware, we wouldn’t be able to release it no matter how much we ask.

When Inaba was asked by VGC about the possibility of a multi-platform Astral Chain release, he responded saying it was “ultimately” Nintendo’s call, as they own the publishing rights.

How do you feel about TW101 being released on other platforms? Leave a comment below.