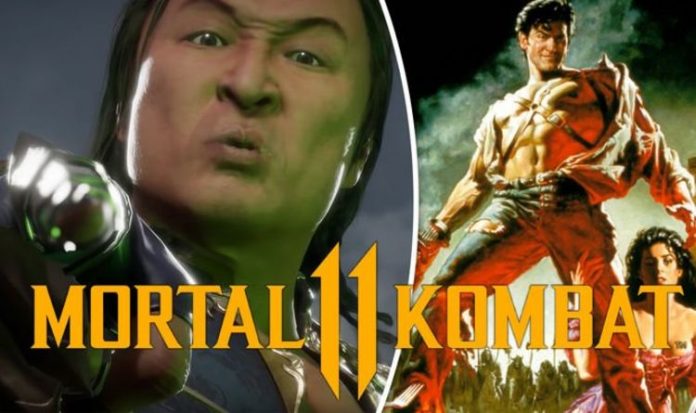 Mortal Kombat 11 DLC is about to be released by Warner Bros and developer NetherRealm.

Fans are counting down to the launch of Kombat Pack 1, which has a June 18 release date on PS4, Xbox One, PC and Nintendo Switch.

NetherRealm is yet to reveal an exact launch time, but you can expect the pack to be available from mid-morning on June 18.

And it’s the guest fighters that have caused the biggest stir, as new leaks point towards a couple of famous faces.

According to various online leaks, the two unannounced characters are The Terminator and Ash from The Evil Dead.

The unannounced characters were advertised on Google when fans searched for Mortal Kombat 11 DLC.

Google has since removed the ads, but it’s looking increasingly likely that Ash and The Terminator are coming to the fighting game.

The other four characters in Kombat Pack 1 include Shang Tsung, Nightwolf and Sindel from the Mortal Kombat series.

Cary-Hiroyuki Tagawa will reprise his role as Shang Tsung, having played the sorcerer in the 1995 Mortal Kombat movie and its sequel.

You can get a closer look at Cary-Hiroyuki Tagawa in action by watching the trailer below.

The returning Mortal Kombat characters will be joined by comic superhero Spawn.

It’s Spawn’s second foray into the fighting genre, after appearing as a guest brawler in the Xbox version of SoulCalibur 2.

Kombat Pack 1 also contains 19 additional skins, as well as costumes and items with each new character.

Fans looking to purchase individual characters and skins will have to wait until next week, when the Kombat Pack 1 contents leave early access.

There’s no word on how much the characters will cost, although Kombat Pack 1 can be picked up for £32.99. 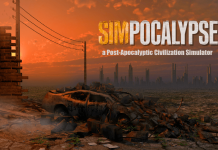 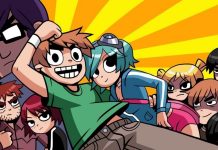 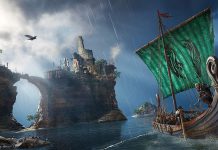 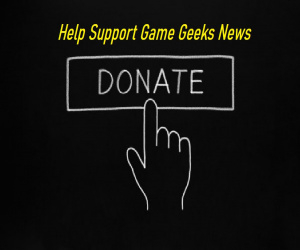