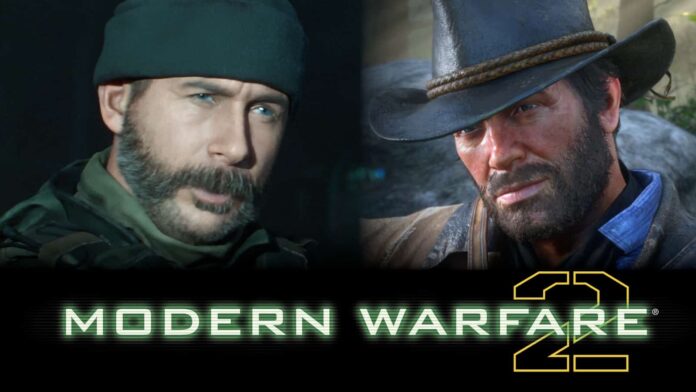 A leaker claims to reveal some of the characters that will be featured in the new version of Call of Duty: Modern Warfare 2.

Ralph does not provide any kind of evidence to back up their claims, so fans should take this information with a massive grain of salt. Enough reputable leakers have let the cat out of the bag that the 2022 Call of Duty game is Modern Warfare 2, so that part is easy to believe, and one would imagine that key characters would be returning in the sequel, though again, nothing official has been announced at the time of this writing.

Couldn’t fit a few others in; additionally,

The claim that Craig Fairbrass is playing Ghost in the 2022 version of Call of Duty: Modern Warfare 2 is interesting. Fairbrass himself has pushed back against these rumours previously, but it does seem likely that Activision will be looking for someone other than Jeff Leach for the role, and Fairbrass seems like the obvious choice since he has experience voicing the character.

Based on how Call of Duty reveals have gone down in recent years, fans should be able to expect an official reveal for the 2022 Call of Duty game late summer, at which point more details about the game’s story, characters, and the actors involved will come to light. Until then, expect the rumours, leaks, and speculation to continue.

Call of Duty: Modern Warfare 2 is rumoured to be in development.