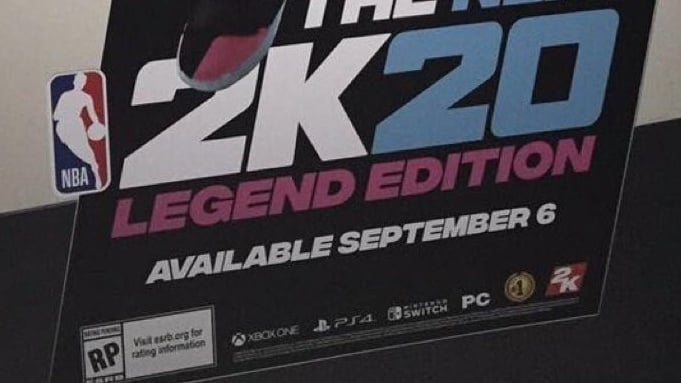 Annual sports game releases are a staple of every video game system’s library and for the Nintendo Switch, it is no different. It typically means we see slightly improved titles year after year, including new faces, team outfits, commentary and featuring more social and gameplay features than before.

With this in mind, the next entry in 2K’s basketball simulation series has seemingly been confirmed for the Switch, after promotional materials for the “Legend Edition” were leaked online recently. The Nintendo version of NBA 2K20 is expected to be launched alongside the PlayStation 4, Xbox One and PC release on 6th September.

As already explained, sports series get updated every year, so this isn’t really a spoiler prior to E3. If you do prefer to kick balls rather than throw them, perhaps you would be more interested in the next entry in EA’s FIFA series, which was listed for Switch on Amazon back in May. We’ll presumably get more official announcements for both of these titles very soon.

Do you purchase these annual sports releases? Are you relieved to hear you’ll be able to get another basketball fix on the Switch? Leave your thoughts below. 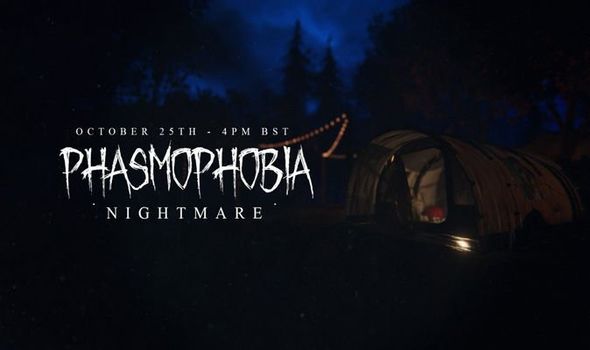