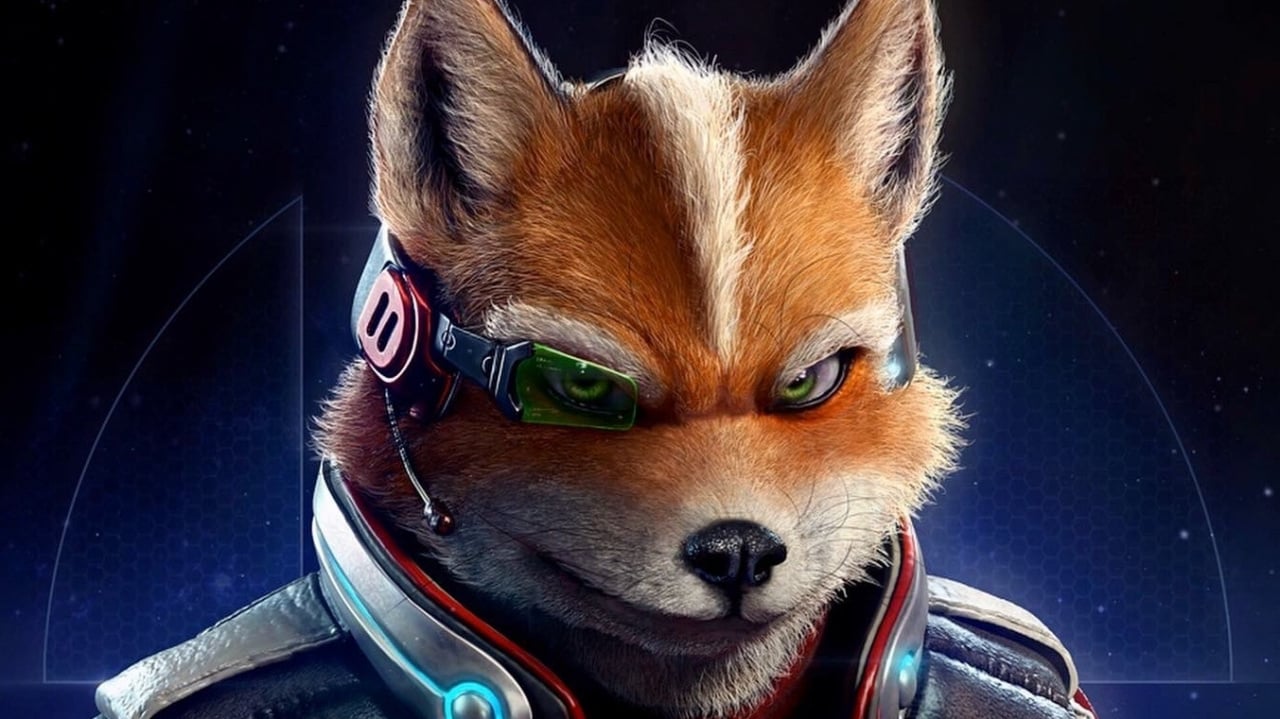 Since the beginning of last year, the God of War art director, Raf Grassetti, has been drawing incredibly realistic drawings of iconic video game characters. He started out with the Super Smash Bros. Ultimate fighters and eventually moved onto Battletoads and Cuphead character designs.

To celebrate the new year, he’s now decided to move onto Star Fox. It’s one of the series that apparently changed “everything” for him, and he has fond memories of playing Star Fox 64 on the Nintendo 64 and being completely mesmerised by only a few polygons. The first character he’s decided to recreate realistically is the Star Fox leader, Fox McCloud.

Grassetti goes onto explain how he’ll be posting the “breakdowns of the hair and sculpting” over on his Instagram page and wants to know which Star Fox crew member fans would like to see next. He also mentions how Wolf will be the last one.

This isn’t the first news we’ve had this week related to a God of War team member at Santa Monica studio. Earlier on Tuesday, the game director Cory Barlog said his body was ready for a new Golden Sun game. The last Golden Sun title we saw was Dark Dawn for the Nintendo DS in 2010.

What do you think of the GoW art director’s latest Nintendo character design? Who do you want to see next? Comment below.