Fortbytes are a series of 100 collectible computer chips that are available as part of the season 9 Battle Pass.

Collecting Fortbytes will help players unlock new skin variants, not to mention the mystery skin tied in to the Utopia challenge.

18 Fortbytes were available when Season 9 launched, with more added on a daily basis.

Fortnite fans can now discover Fortbyte #17, which can be found inside a wooden fish building somewhere on the Battle Royale map.

Of course, anybody who’s been paying attention to the ever-changing map will already have a pretty good idea about where to look.

The wooden fish building is located in the northern part of the map, within the hot springs. 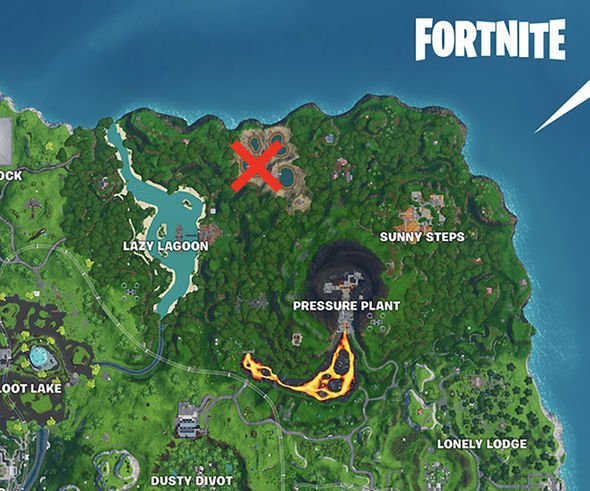 We’ve marked the exact location on the map image above, or you can check out the video below for a walkthrough.

Other tricky Fortbytes include #13, which is hidden within loading screen two.

Fortbyte #13 can be found in a portable toilet located in Paradise Palms.

Fortbyte #24 – which can be found in Fatal Fields – has also given some fans problems.

The location of this piece was actually revealed in the Fortnite season 9 Battle Pass trailer.

It’s between two desks in a house on the west side of Fatal Fields.

Then there’s Fortbyte #47, which can be found in the northern part of the map, very close to Lazy Lagoon. 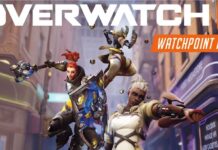 WORDLE fans might struggle with the June 30 puzzle, which is likely to end a winning streak or two. Fortunately, that's where Express Online comes in. [...]

PS4 and PS5 gamers could be treated to another State of Play in June which could reveal more on the highly anticipated exclusive God of War Ragnarok. [...]