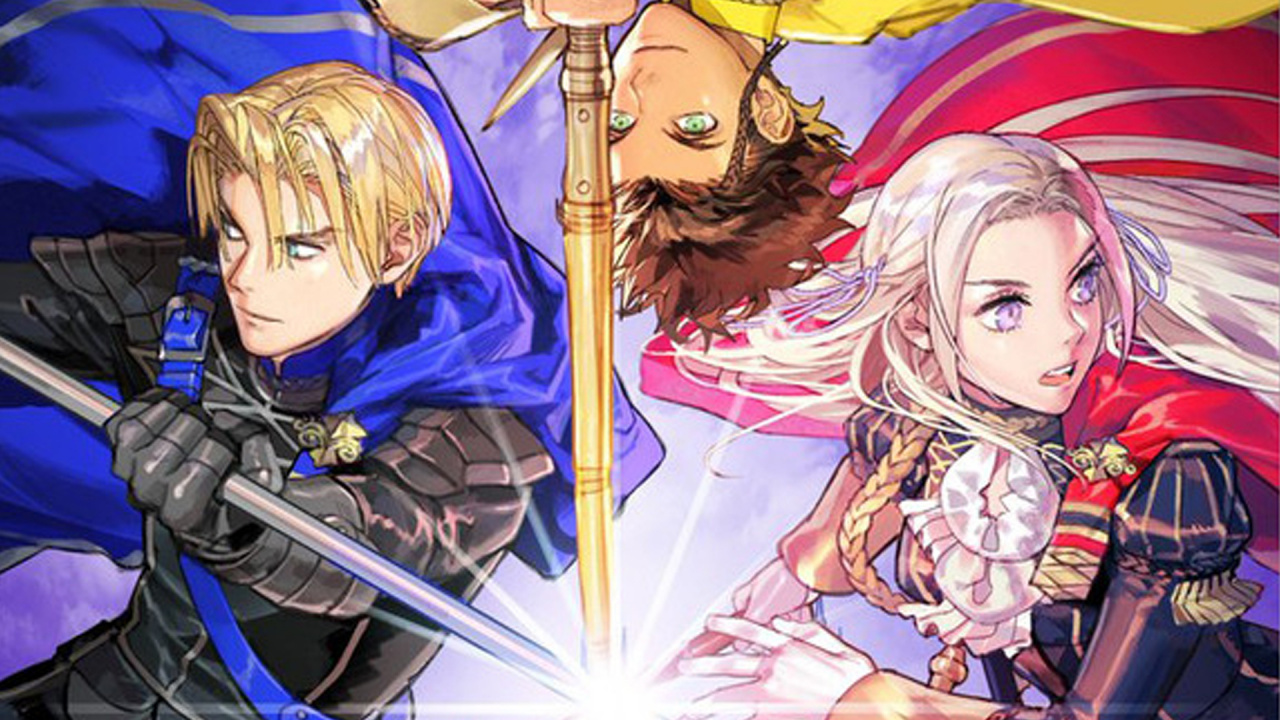 It’s been a great year for the Nintendo Switch, with many top tier games released just about every month. One of the biggest highlights was Fire Emblem: Three Houses developed by the talented team at Intelligent systems.

We praised the game itself when it arrived in July and we’re glad to say it’s now been recognised at this year’s Game Awards as the best strategy game, beating out titles such as Wargroove.