The third episode of Telltale’s The Walking Dead: The Final Season, and the first to arrive under the game’s new publisher, Skybound Games, has launched on Nintendo Switch today.

After Telltale Games sadly closed its doors last year, Skybound Games popped up to save the day and complete the final season. Some of Telltale’s original developers signed up with the new publisher to complete the job, joining original Skybound members in the process, and the first release from this new partnership – called Broken Toys – can now be experienced.

Here’s the official blurb for the game from today’s press release:

After years on the road facing threats both living and dead, a secluded school might finally be Clementine’s chance for a home in THE WALKING DEAD: THE FINAL SEASON. But protecting it will mean sacrifice. Clem must build a life and become a leader while still watching over AJ, an orphaned boy and the closest thing to family she has left. In EPISODE THREE: “BROKEN TOYS,” Clementine is going to war. With the help of a strange new ally, she makes a final stand against a ghost from her past to save her kidnapped friends. All the while, AJ is watching her every move. “BROKEN TOYS” brings fans of TELLTALE’S THE WALKING DEAD one step closer to the gripping and emotional end to Clementine’s story. 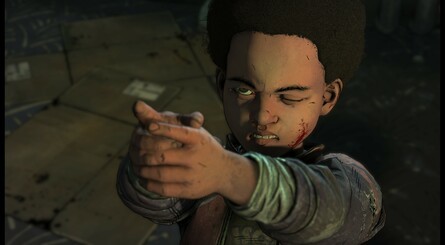 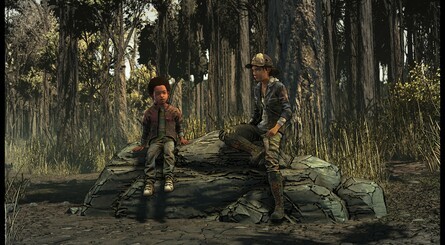 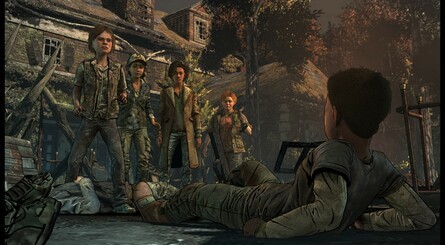 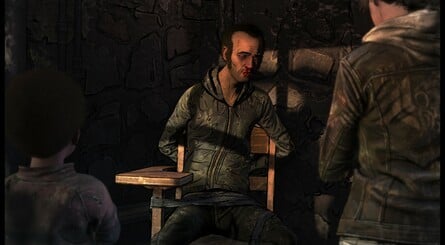 That’s not all, though, as the fourth and final episode, concluding the entire series, has also been dated for a 26th March release. Soon, the adventure will be complete.

Are you a fan of Telltale’s Walking Dead series? Will you be playing through these final few episodes? Tell us below.