A very strange little game has popped up on the Switch eShop that has us wondering what exactly is going on over at Nintendo’s certification department. From the looks of the pictures, it seems like you’re controlling Mr Game and Watch’s lewd, drunken uncle.

No, it’s not an April Fools’ prank – the game’s called Safety First! and it debuted on Steam in 2016. Described as a twin-stick physics puzzler, it appears that you must repair broken electrical cables using your (ahem) ‘Magical Yellow Repair Liquid’. The thumb sticks control your feet and you press ‘A’ to deposit said liquid from…, well you can see for yourself. 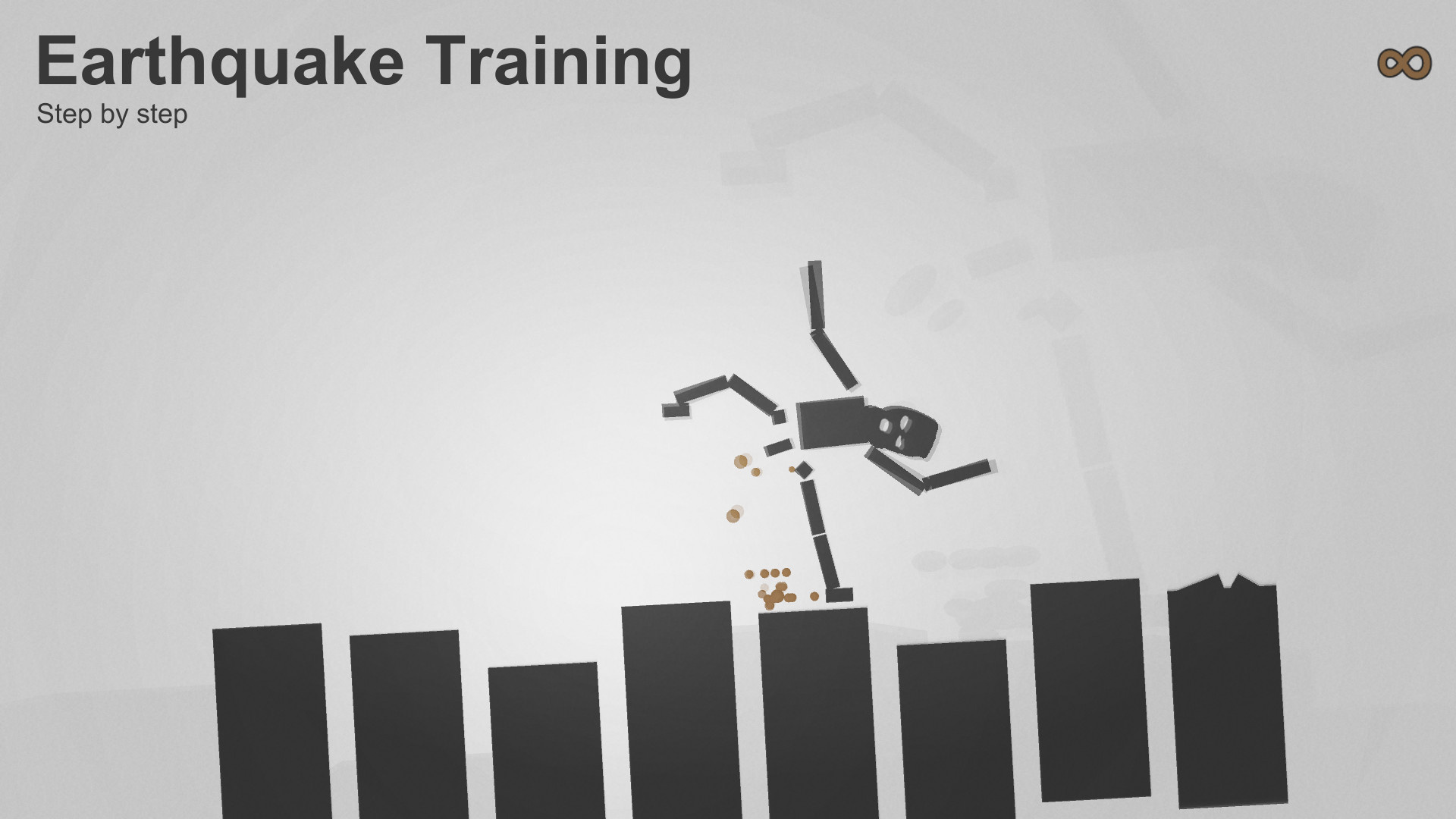 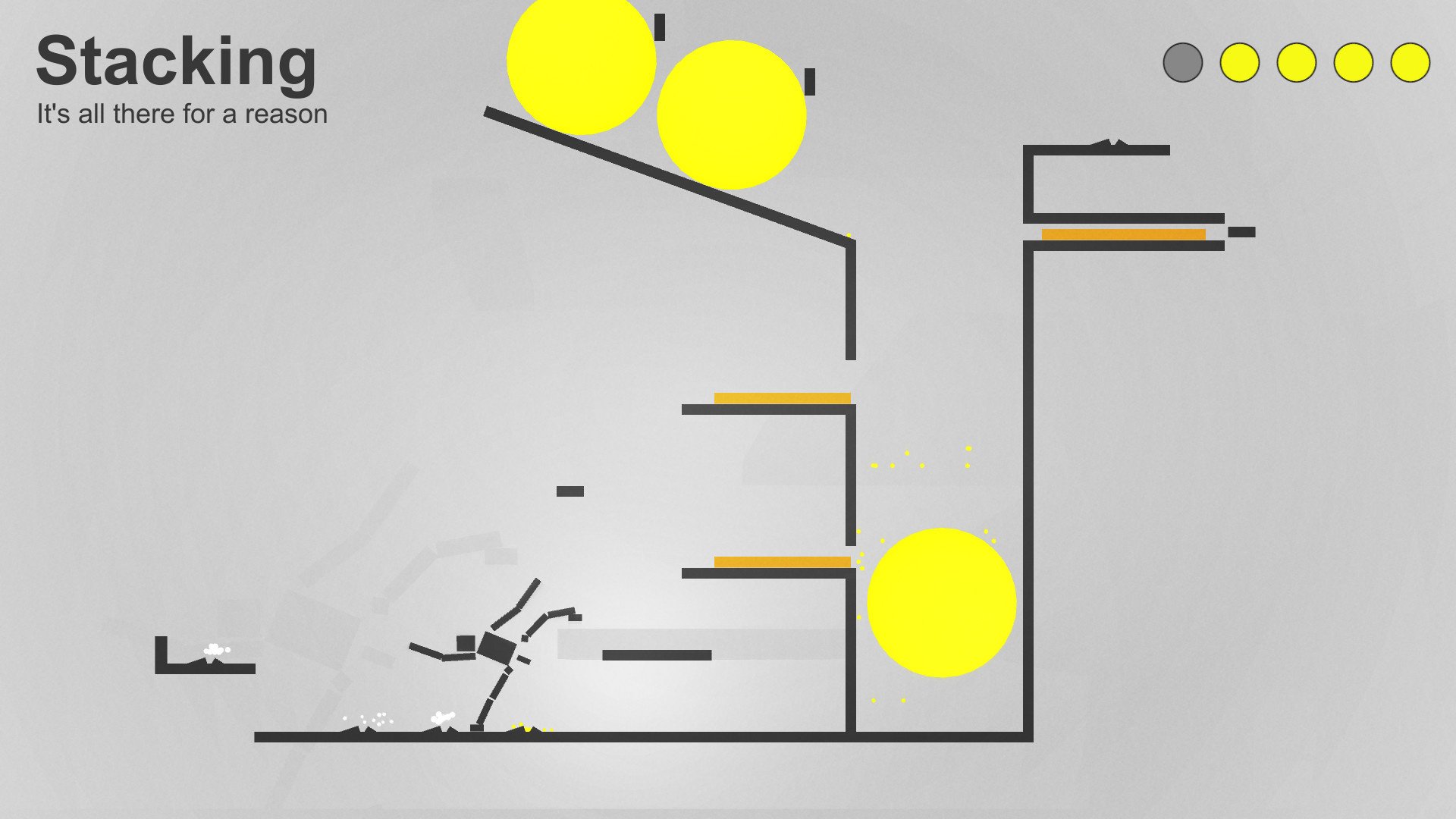 As the screen shots show, little is left to the imagination when it comes to the appendage used to apply the ‘MYRL’ – to such an extent that we wonder how this got past Nintendo’s cert process. Sure, it’s nothing explicit… but then again, it is relatively explicit, no?

With 69 levels to get through, we think we understand what Headup Games is going for here. Regardless of the quality of the game itself, it certainly grabs your attention. Being somewhat of a stealth release, we couldn’t find a Switch trailer, so here’s the original launch trailer from 2016.

Hmm, interesting. How long do you think it’ll be before this comes down? Let us know below…

GAME PS5 stock has become available today, with standalone PlayStation 5 Disc and Digital consoles available to buy as well as a wide selection of bundles. [...]