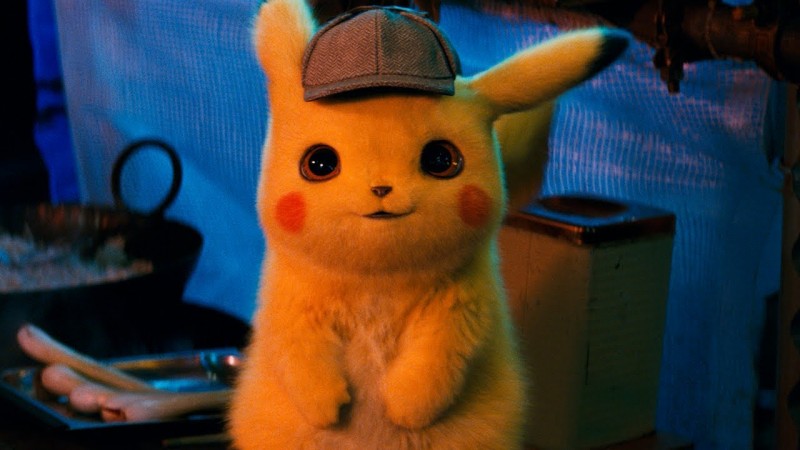 You can’t keep a good Pikachu down, nor does Legendary seemingly want to. According to a report from The Hollywood Reporter, the movie studio has already hired a writer to pen the Detective Pikachu sequel before the first movie has even released in theaters.

The second movie is being written by Oren Uziel, who has worked on the upcoming Sonic the Hedgehog movie, 22 Jump Street, and the also upcoming Men In Black: International. While it’s no surprise, it looks like Detective Pikachu’s follow-up will have the same blend of humor and action as the first one does, based on that portfolio.

Hollywood Reporter describes the early greenlight as a sign of confidence for the movie, which is still a few months out from release. Legendary likely sees it as a money-maker and a critical hit, which means they probably really focused their energy on it.

Detective Pikachu releases in theaters on May 10.