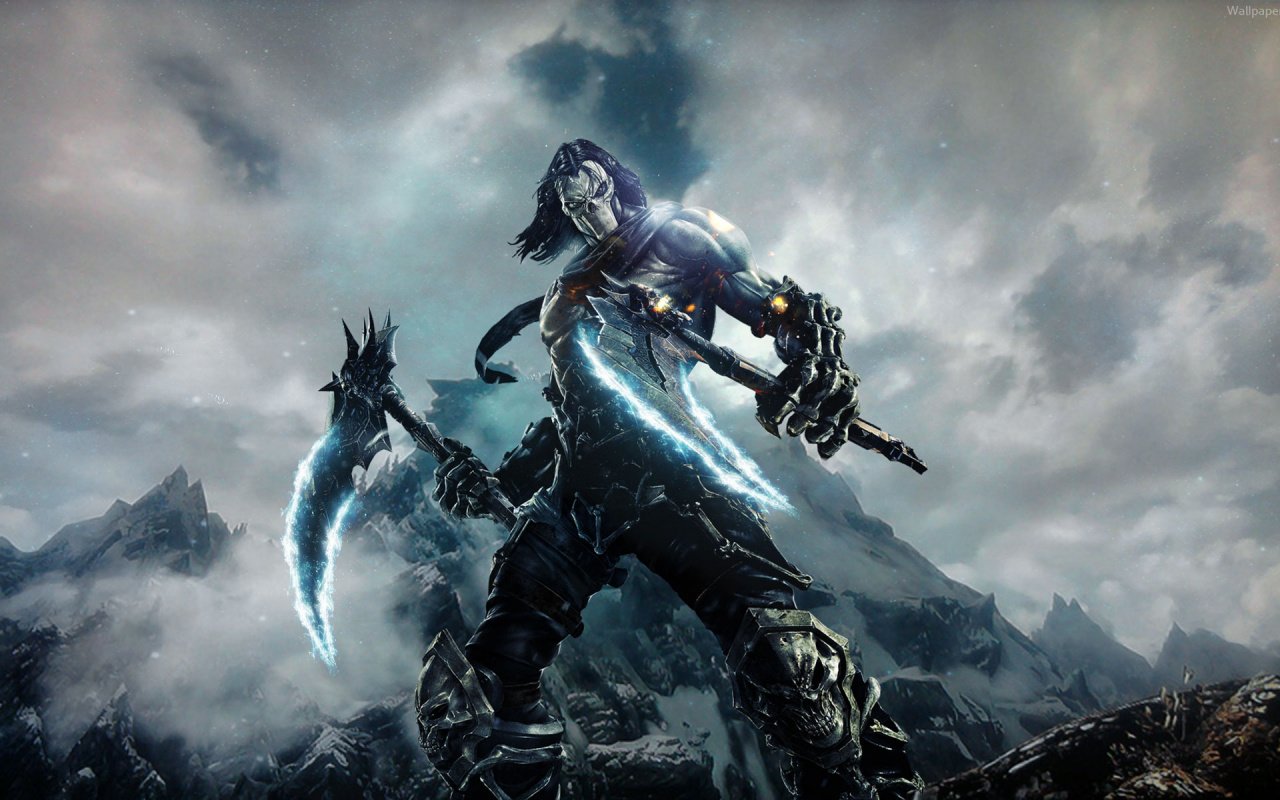 Darksiders II Deathinitive Edition has finally been officially confirmed for Nintendo Switch after multiple listings gave the game away (rather literally) earlier this year.

Yes, THQ Nordic has revealed that the game will launch on Switch both physically and digitally on 26th September. Back in May, THQ-owned Koch Media’s very own website accidentally revealed the game ahead of time, but it’s still nice to have it properly confirmed.

Here’s a list of game features for you to sink your teeth into:

Looking forward to this one? Do you already own Darksiders: Warmastered Edition on Switch? Leave a comment in the usual place.