You might recall a story during the Wii U generation about how the British-based developer Criterion Games – best known for its work on the Burnout and Need for Speed series over the years – was supposedly asked to work on Nintendo’s futuristic racing game F-Zero.

In the end, nothing came of it, with Criterion Founder Alex Ward explaining back in 2015 it was one of many licenses the studio had been offered over the years. During an interview on last week’s Game Informer Show, the host Ben Hanson asked again about this opportunity and Ward responded by saying it was completely false. Here’s the full transcript (thanks, Nintendo Everything):

“Once and for all, Nintendo didn’t come to Criterion and ask us to make F-Zero. Nothing of the sort at all. Complete false. “

“Somebody quite junior in Nintendo in Europe, who isn’t there anymore, sent me an email and said, ‘Hey, some of us were talking.’ Some of us – what does that mean? That could be the water cooler… And this guy just sent me an email out of the blue, so then I take that email and I replied and said, ‘Well, he must have maybe thought we were an independent company and we weren’t.’ We were wholly owned by EA. One we’re owned by EA. Two, if you want to talk to EA – and those companies have all those discussions all the time – you have to contact this guy in EA and I gave him the email address. And that’s it.”

It wasn’t as if Shigeru Miyamoto had personally contacted Criterion. Ward went on to explain how this Nintendo representative was “very junior” and would have never been able to reach out to a senior staff member at EA. To further clarify. he said it was “never a formal thing” and was more of a pipe dream.

Even though Ward now runs his own independent studio Three Fields Entertainment, he’s “not really big” on F-Zero, saying how he would be the “wrong person” and it’s never really been “his thing” or goal to leave a corporate company and then work on licensed games. 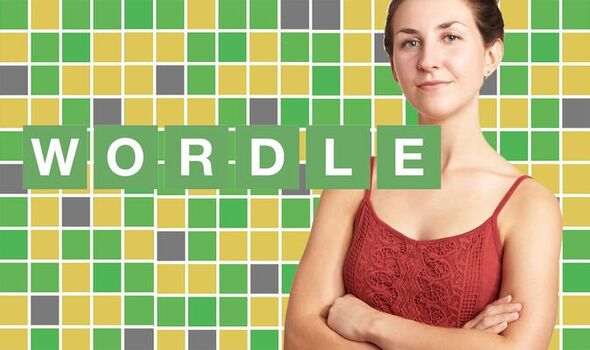 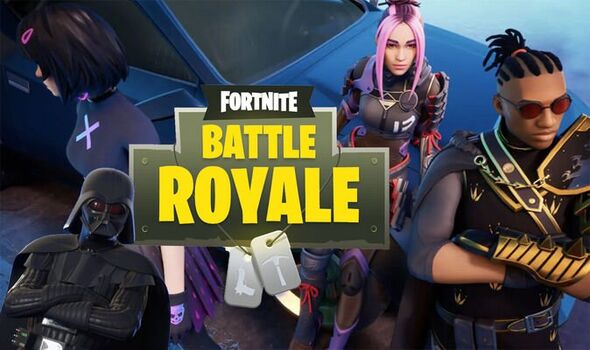