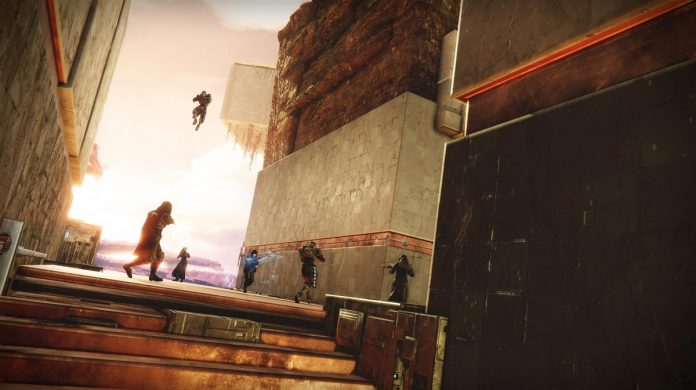 It’s going from bad to worse of Destiny 2’s troubled Trials of Osiris mode, which has been hauled offline yet again.

In a tweet issued today, developer Bungie said Trials of Osiris – Destiny 2’s most hardcore competitive multiplayer mode – had been disabled for the rest of the weekend “due to an issue with fireteam rejoin functionality”.

And it sounds like Trials may not return until the weekend after next.

Bungie has suffered a torrid time with Trials since Destiny 2: Beyond Light launched in November 2020. It’s been unavailable on numerous weekends, and in late February Trials was forced offline after a popular method to fix matches was suggested to have affected around 50 per cent of players on flawless runs.

It looks like the two weeks off has done little to stop this win-trading issue, however. Players were this weekend using the fireteam rejoin functionality again in a bid to go flawless. Here’s how it works: load in to a Trials match with a dummy character and decide if you will nab an easy win or not. If you decide you will nab an easy win, then switch to the character with your flawless ticket to finish the game out and record the win. Rinse and repeat.

“This bug is a gnarly one,” senior community manager dmg04 said on Twitter. “Team is digging deeper. To set expectations, we may not have a full fix until the Stasis tuning patch on 3/23, meaning Trials may also be disabled next weekend as well. Once we have more information, we’ll let y’all know.”

Responding to a Twitter user who asked why Bungie can’t simply disable the ability to join back into the game, rather than disable Trials, dmg04 said this wasn’t possible.

“At this time, we aren’t able to disable rejoin functionality specifically on Trials. If we were to do this, we’d have to disable the feature game-wide, which would have far greater impact to players than disabling the playlist for a few weekends.”

Some Trials players have reacted negatively to this latest setback. Those who were on their way to a flawless run (seven wins without loss) and its rewards – the Adept The Messenger kinetic pulse rifle and a trip to the Lighthouse area – feel particularly aggrieved.

Unbelievable. We just got to game 7. pic.twitter.com/PmGxgVYqIK

…. You know, you can advert before doing that. 1 win away to go to the lighthouse. pic.twitter.com/eS6yz6qlhS

Bungie has since confirmed the Lighthouse will be re-enabled soon for those who have access with a flawless card. Players may also redeem any earned Trials tokens to Saint-14 through the weekly reset. And finally, Bungie said it will make sure rewards aren’t missed this season due to the delays.

Frustration at the state of Trials of Osiris has been growing for some time. Players have long complained of cheating, team carrying, poor matchmaking and the sheer amount of effort required to grind out its best rewards.

Bungie is now facing calls from the Destiny community for it to cancel Trials for the rest of the season in order for the issues to be ironed out. 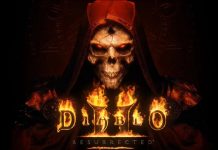 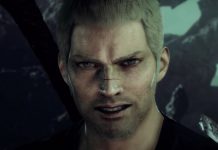 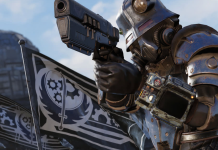 Fallout 76: Brotherhood Of Steel’s Fate Is In Your Hands With Steel Reign

THE new season of Rainbow Six Siege is coming today, with the North Star launch time locked in with a new operator promised. [...]

FORZA Horizon 5 and Redfall close the show for Microsoft and Bethesda at E3, complete with confirmation that the new racing game will be set in Mexico. [...]

Five of the Best: Save points • Eurogamer.net

Disaster Report 4 Demo Is Now On PlayStation 4 And Switch