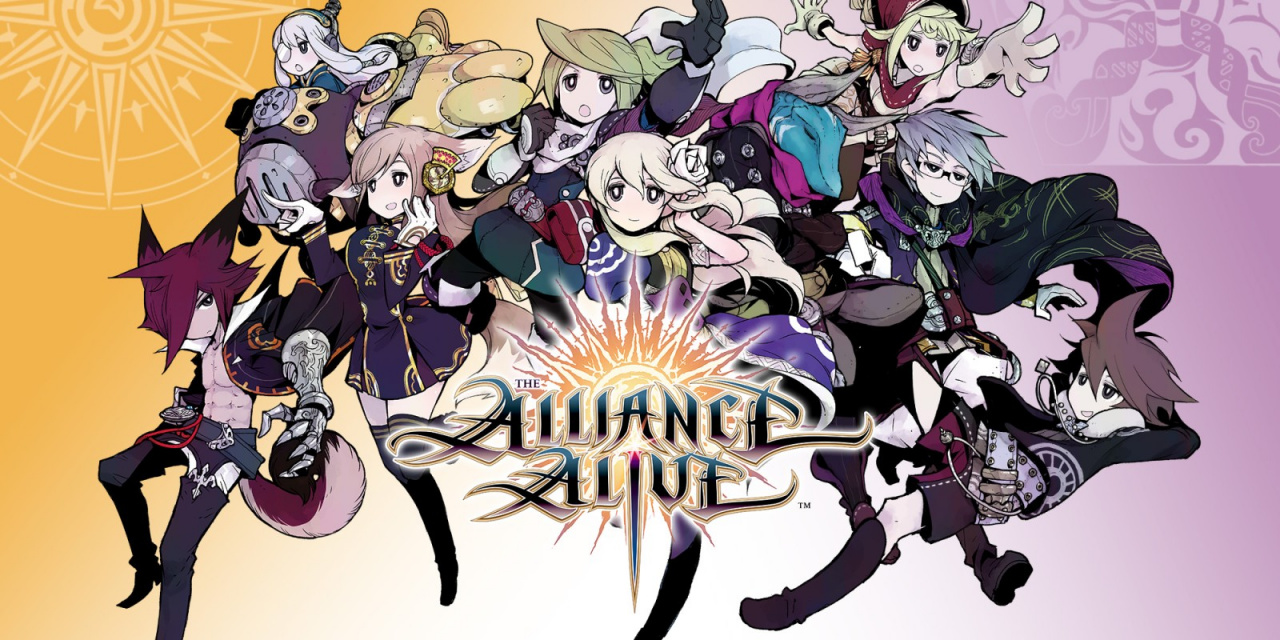 The weekly issue of Famitsu has revealed the 3DS title The Alliance Alive will be receiving a high-definition remaster this fall within Japan. The game will be released on multiple platforms including the Nintendo Switch.

The role-playing title was originally developed by Cattle Call, with the assistance of Grezzo and FuRyu. It arrived in Japan in 2017 and followed with a western release in March 2018. The dream team behind this game previously worked on The Legend of Legacy and classics such as SaGa, Final Fantasy, and Chrono Trigger.