If you missed E3 this year, don’t worry, we’ve got you covered. Join us for a quick tour of all the sights and sounds of E3. Trust us, you’re better off not smelling this one. Without further adieu, here is what you missed from E3 2019. 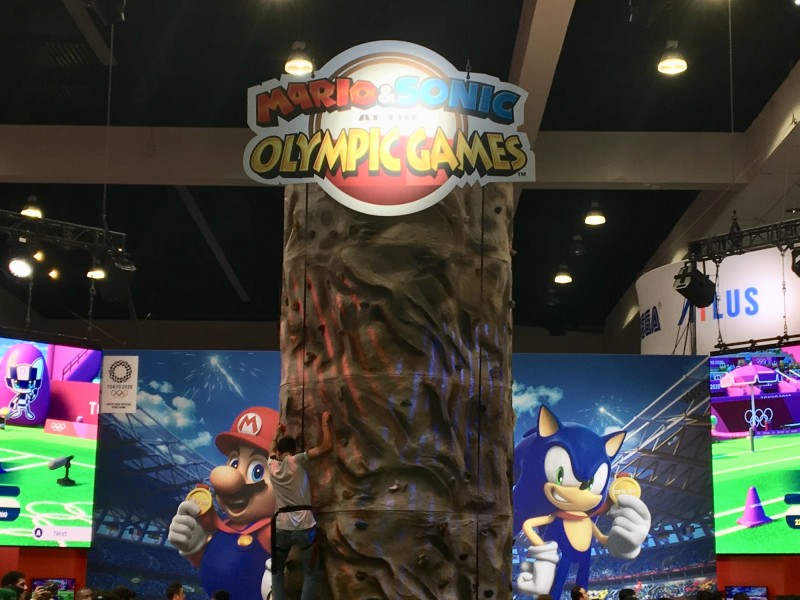 Sega has a sport climbing wall, which is great, but the javelin throw did not go well. 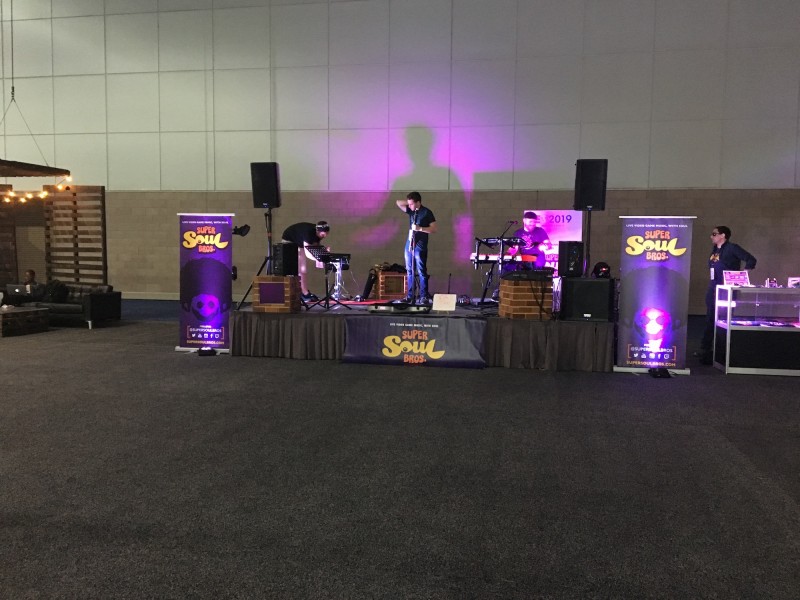 The crowd for the Super Soul Bros. was pretty wild. Personally, I think they … sold out. 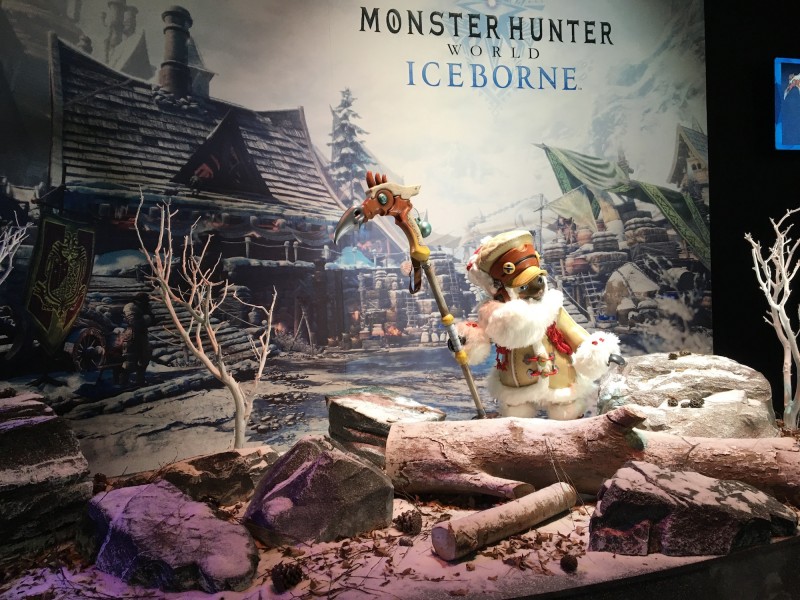 Sure, he looks cute, but right after this picture was taken, he started throwing poop. I’m not even sure it was his. 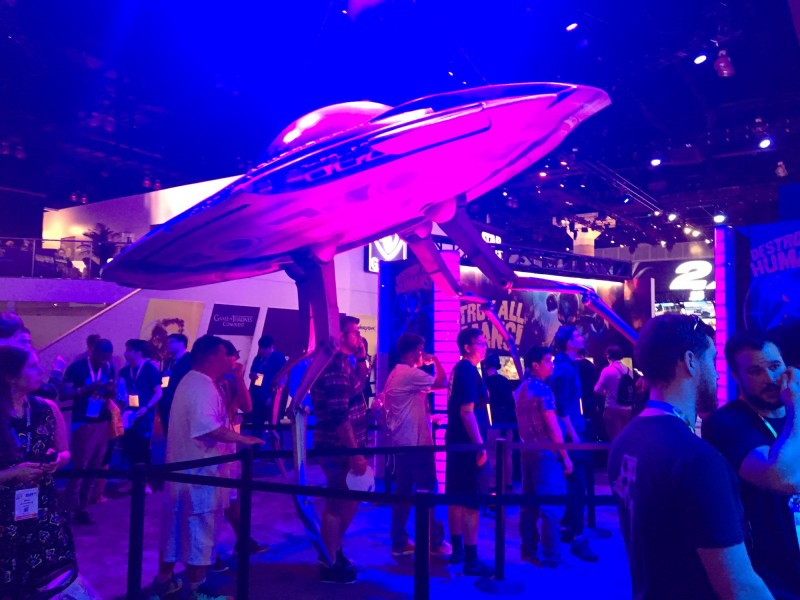 I tried to save these people from alien abduction by yelling “Watch out!” Sadly, they’re all dead now. To be fair, I whispered, “Watch out.” 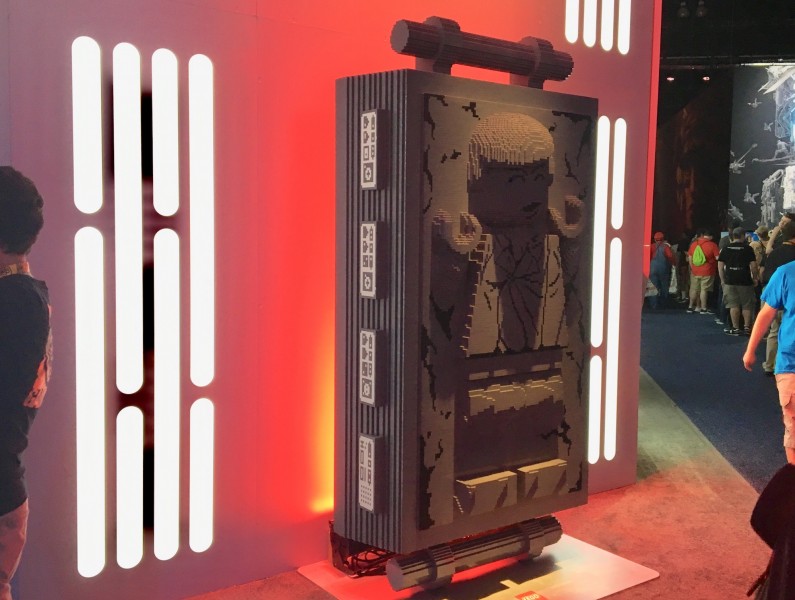 Maybe this is the droid I’m looking for. Sorry, I’ve never seen Star Wars. Is this a good reference? 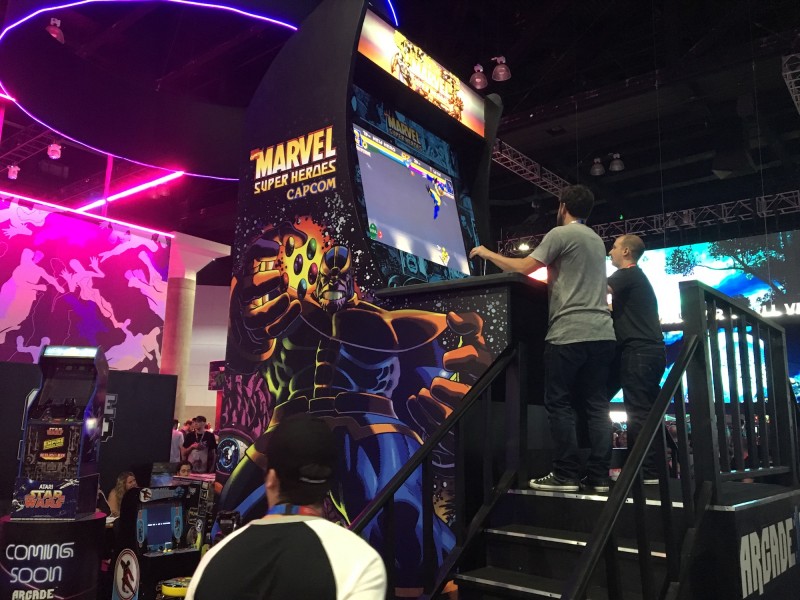 This is how Marvel Super Heroes was always meant to be played. 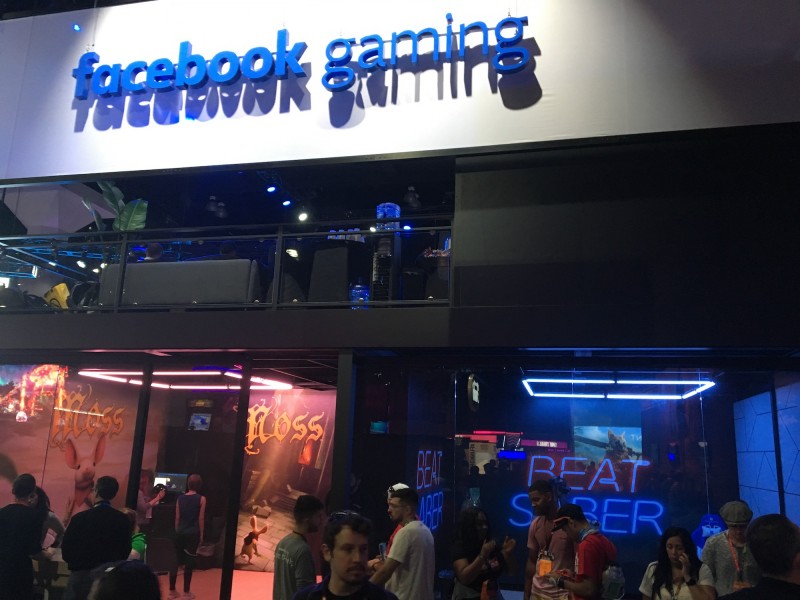 Good to see that Facebook isn’t resting on its laurels. 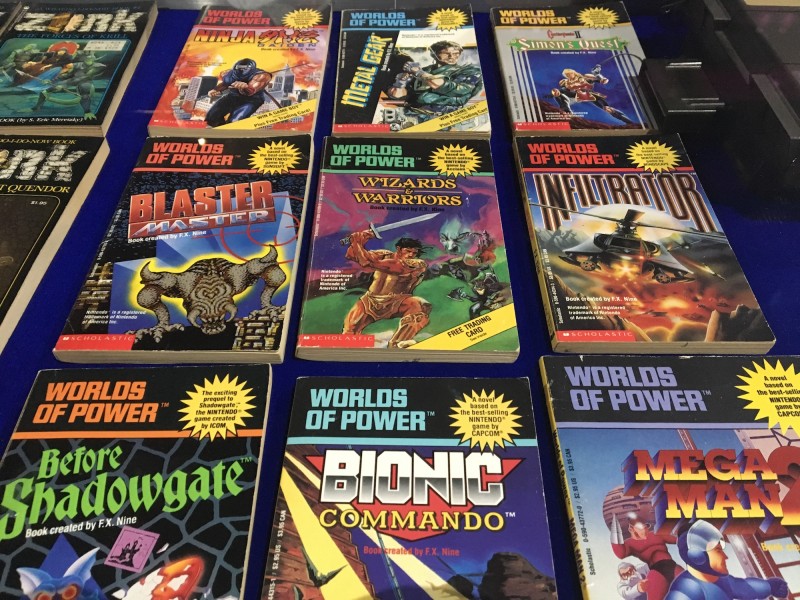 The Video Game History museum section was full of cool old books, but the movies were better. 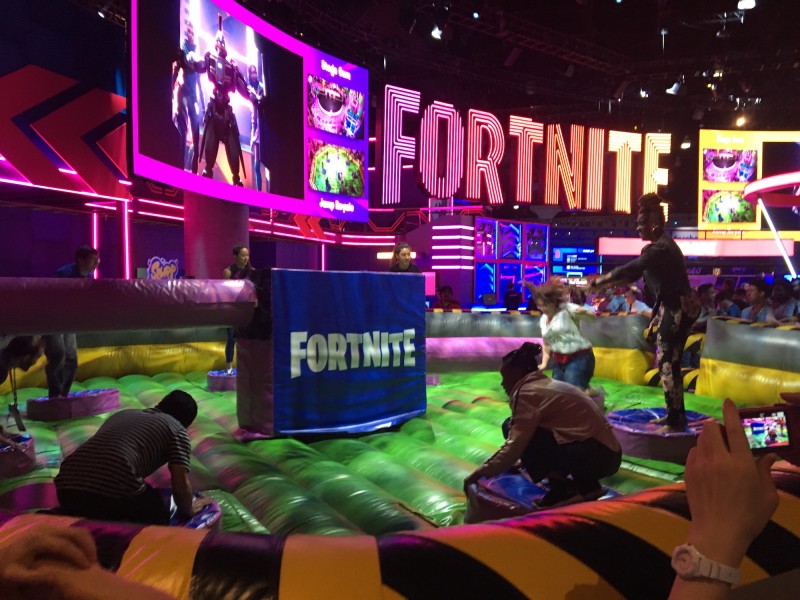 Now, this is Fortnite! 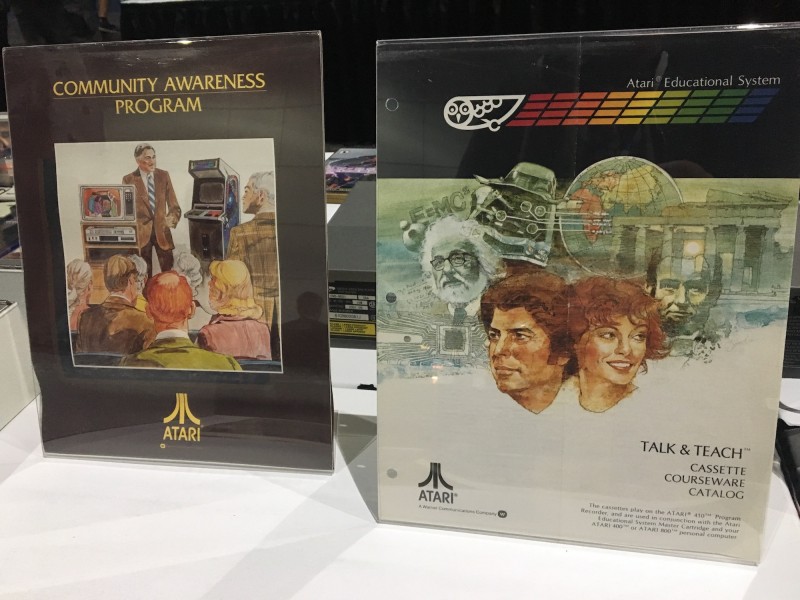 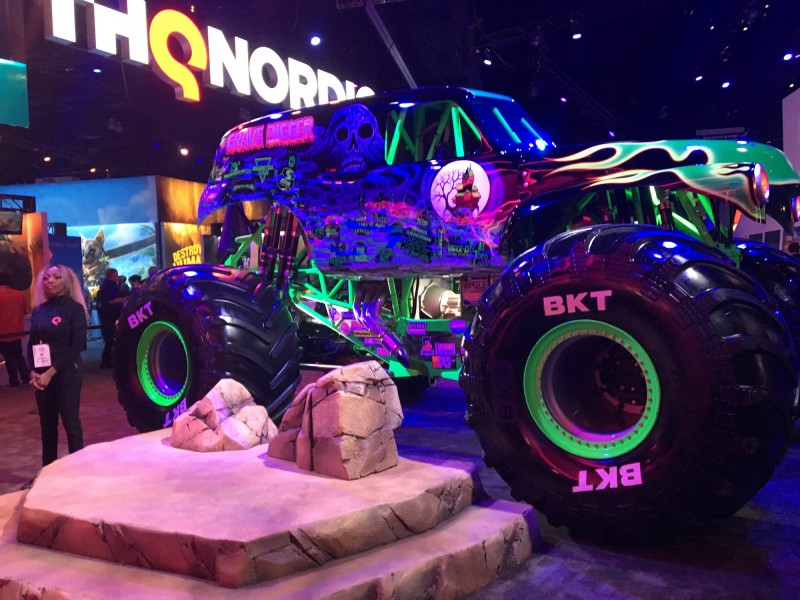 Oh, that’s where I parked. 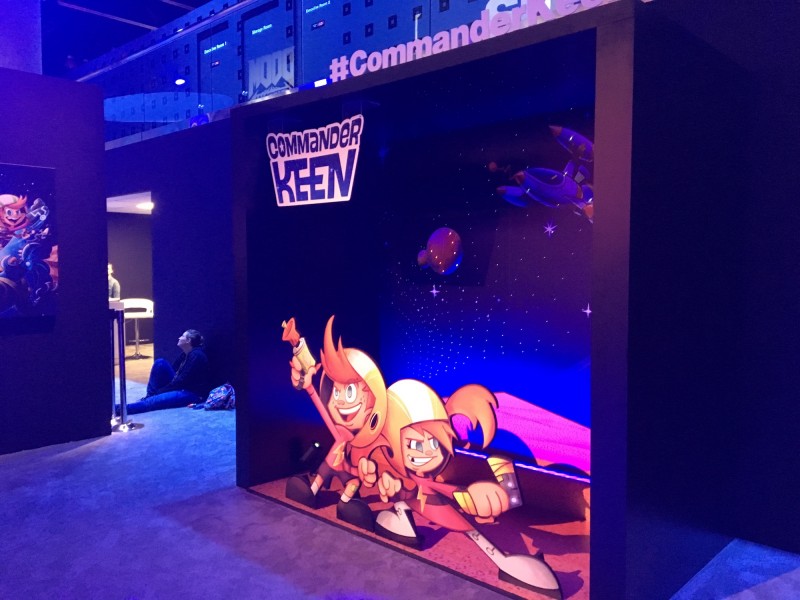 We’ve finally started to run out of beloved properties. Now we’re bastardizing franchises that no one still cares about. 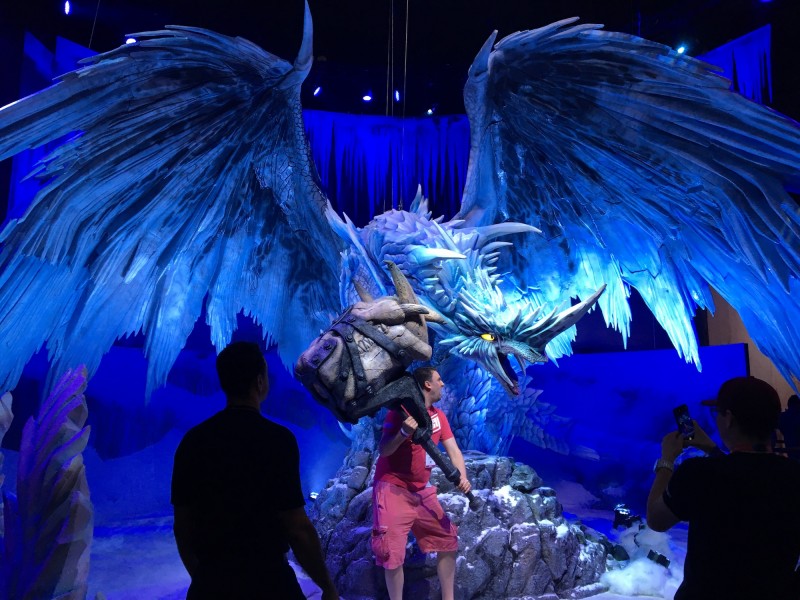 You couldn’t bring pets into the show, but Capcom got to bring this emotional support dragon. Loophole! 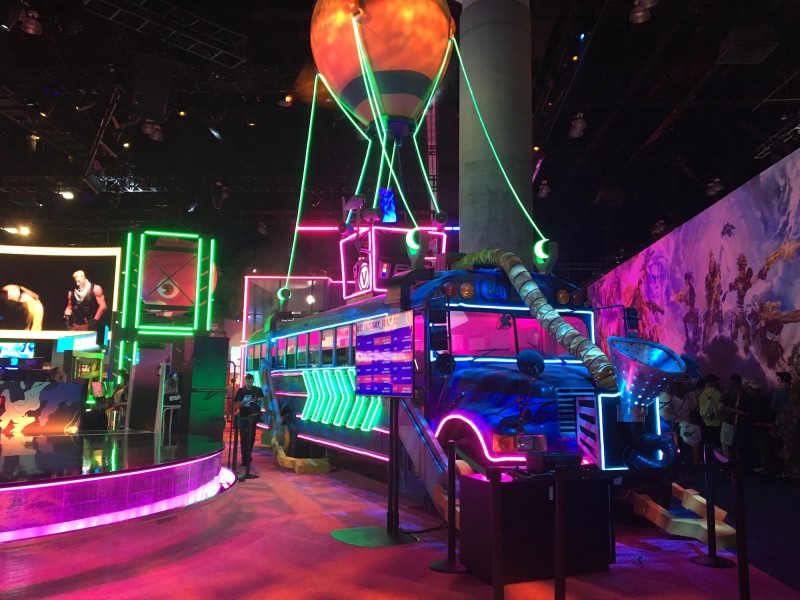 I don’t know. You kids like Fortnite right? Here have more. Eat it until you DIE! 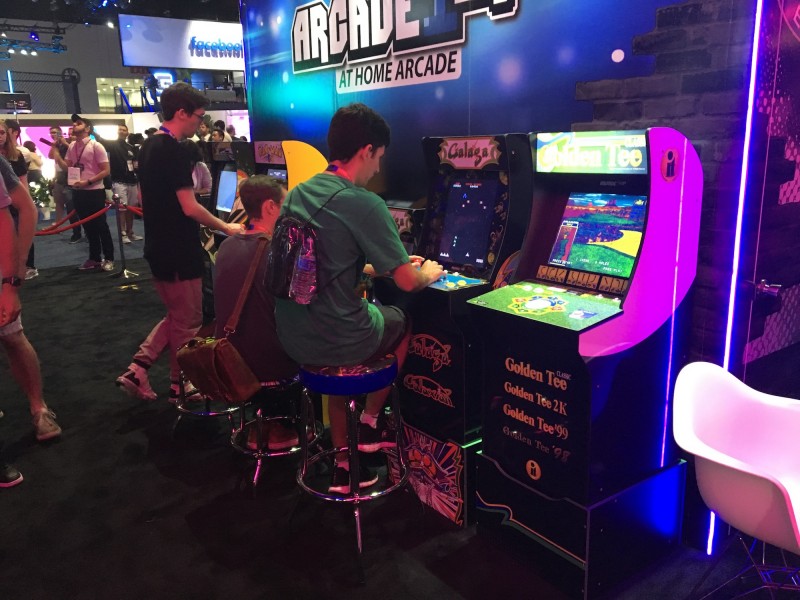 In this area, a bunch of giants got to play normal arcade cabinets. 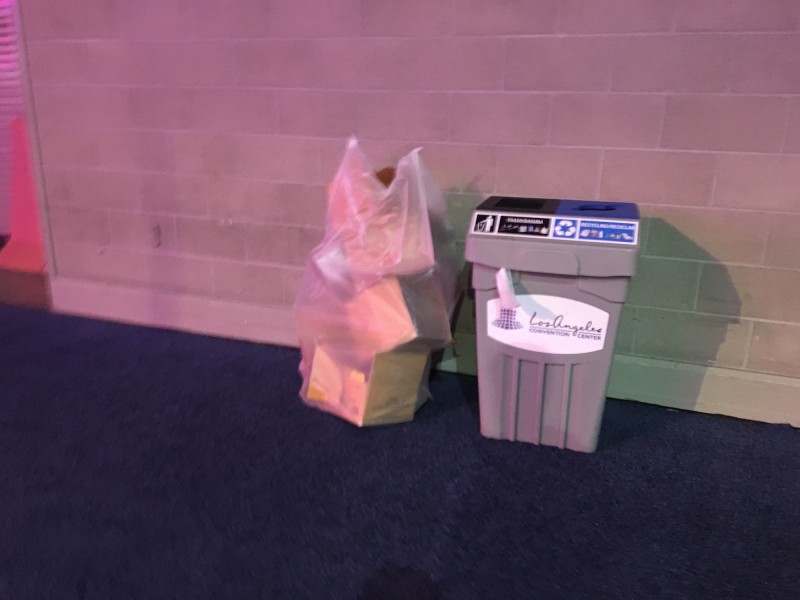 A quick tour of the Konami booth. 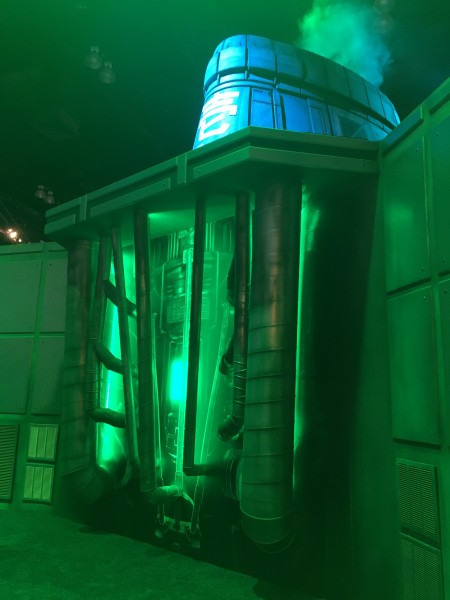 Make mine Mako! This is the Square booth. 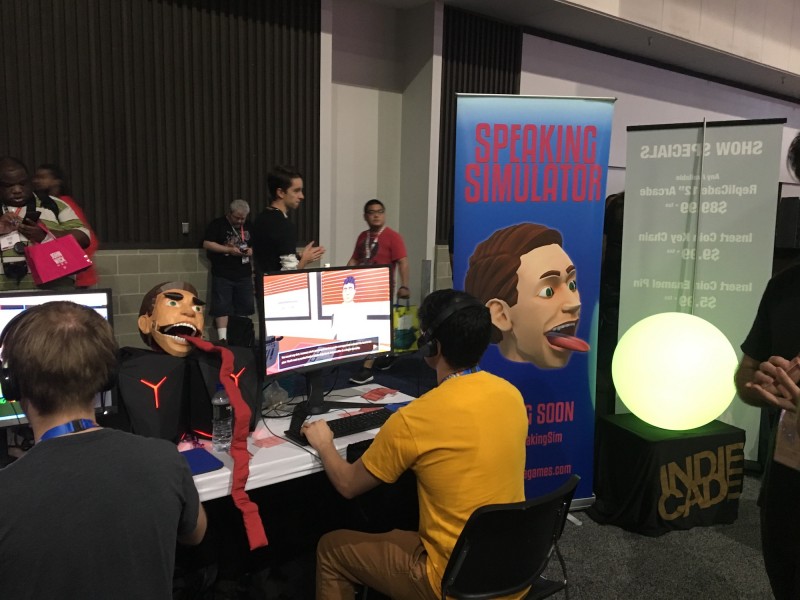 What are these idiots doing? 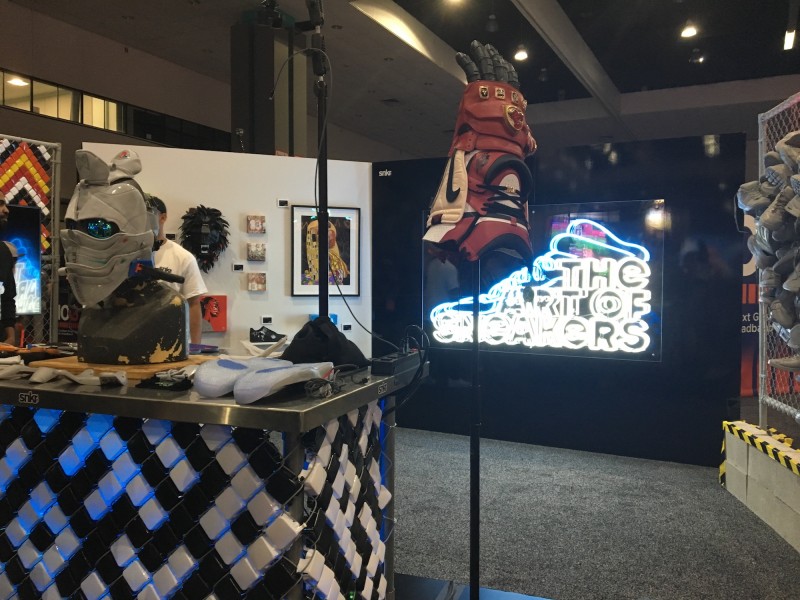 I’m so tired of the discussion around “Are sneakers art?” 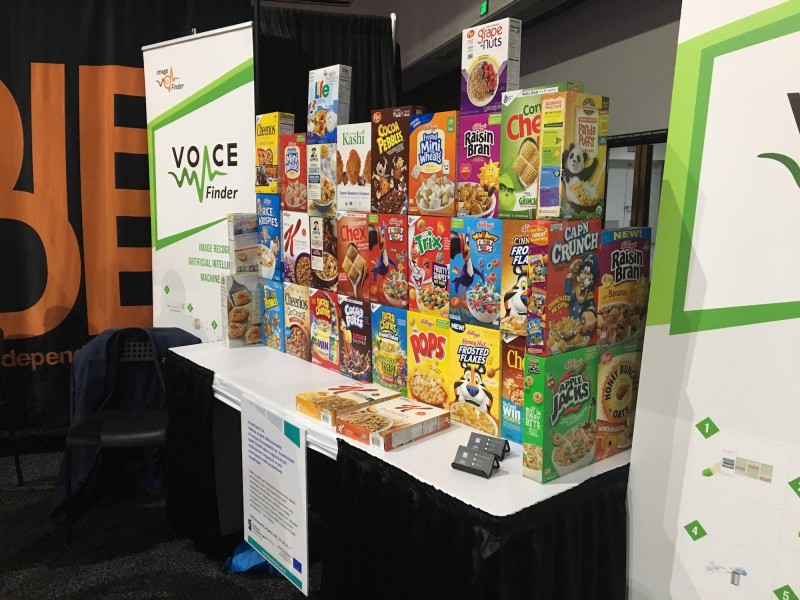 A pretty good encapsulation of the game industry. 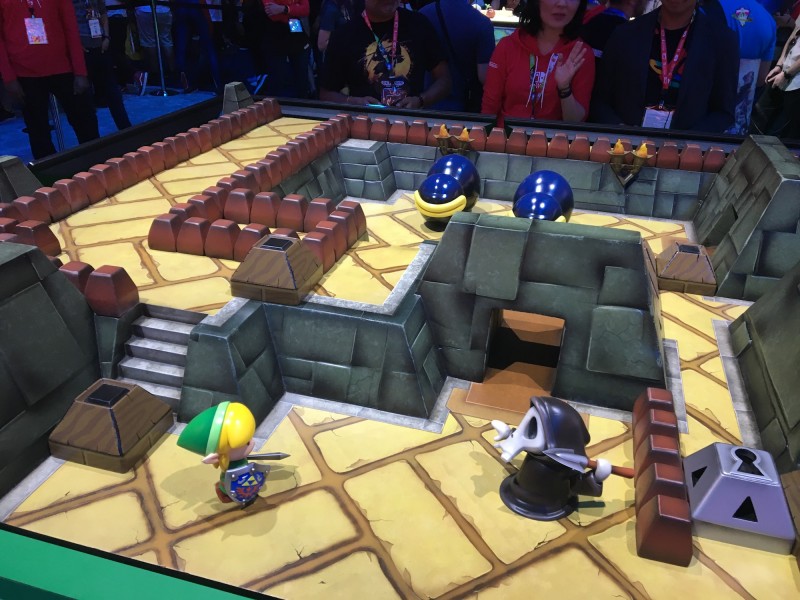 Nintendo had these rad dioramas based on Zelda. 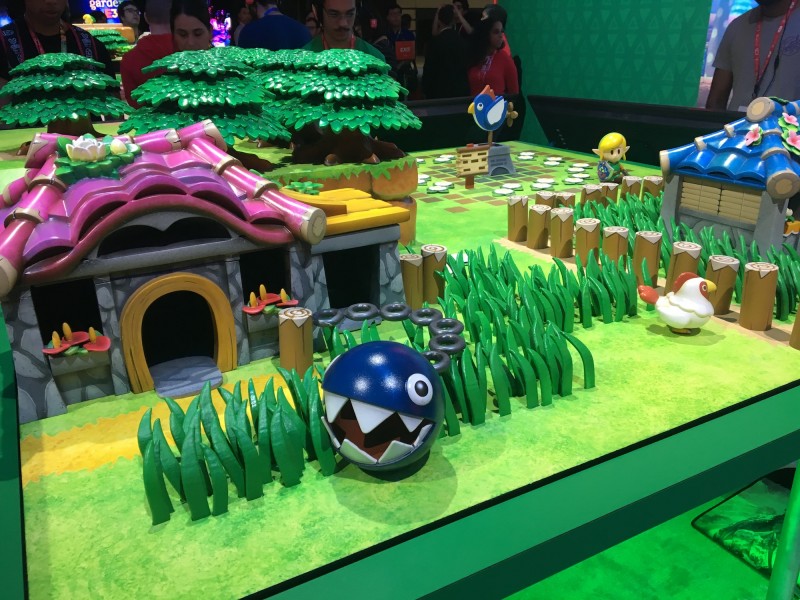 They’re cool I had to show more than one. Actually, here’s a bunch more. 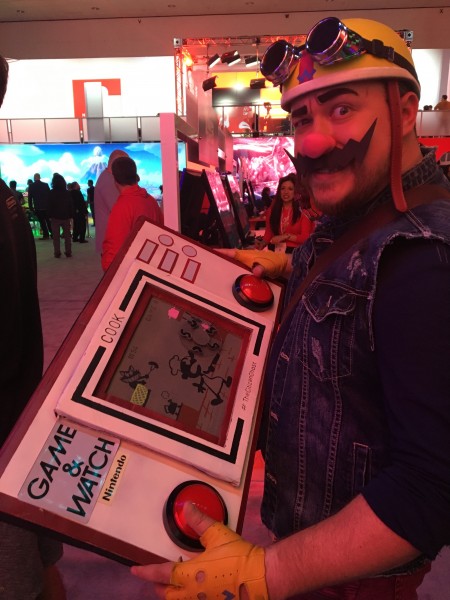 This man is my father. 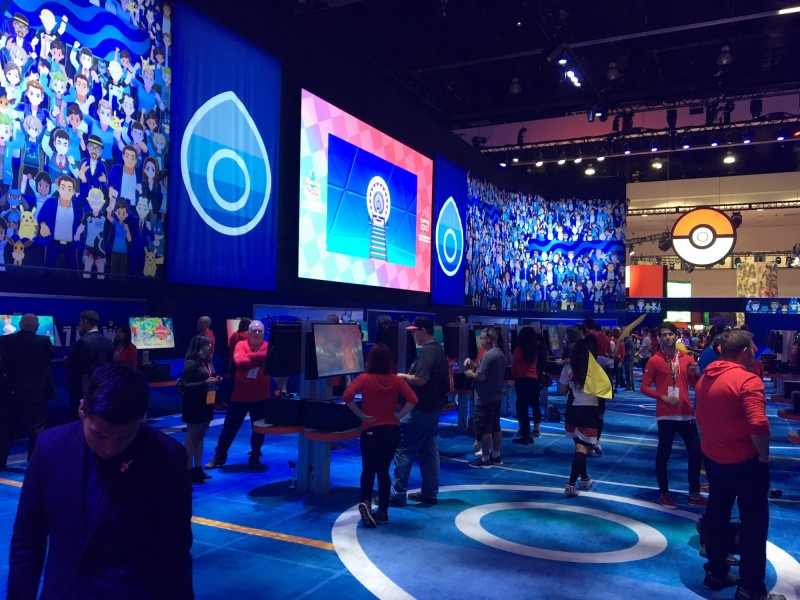 Half of Nintendo’s booth was dressed up like a Pokémon gym. I killed a man here, but it’s okay because it was during the heat of battle.

For more coverage of E3, be sure to watch Leo Vader and Jeff Cork’s video recap of the show.