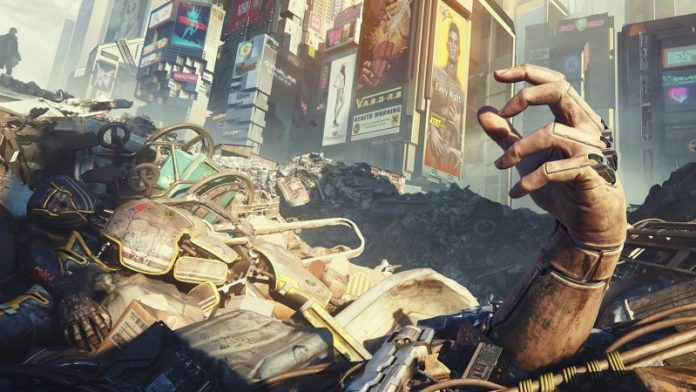 Each year introduces a number of games that we consider “must plays” even before we weigh in on them critically. These are the games that are hyped up, come from legendary developers, or innovate in ways that just reading about them isn’t enough. These games may not end up being the best of the year, but they do enough to warrant a playthrough or at least a look.

For 2019, Death Stranding was one of those titles. Leading up to release, no one really knew what to expect from it. When it eventually hit, it was one of the most polarizing games in recent memory, making it a game most people needed to see for themselves. Given how secretive game companies are, we likely don’t know of most of the games that will be hitting in 2020, especially those for PlayStation 5 and Xbox. Of those secret games, we will undoubtedly see another Call of Duty next year, and after a year off, Assassin’s Creed should be coming back too. Both of those games will likely deserve a spot on this “must play” list, but I can’t say for certain until we know more about both of them. Here are the titles that we know plenty about and are eager to get our hands on: 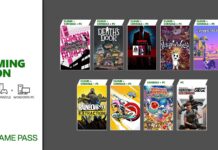 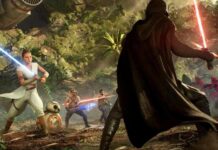