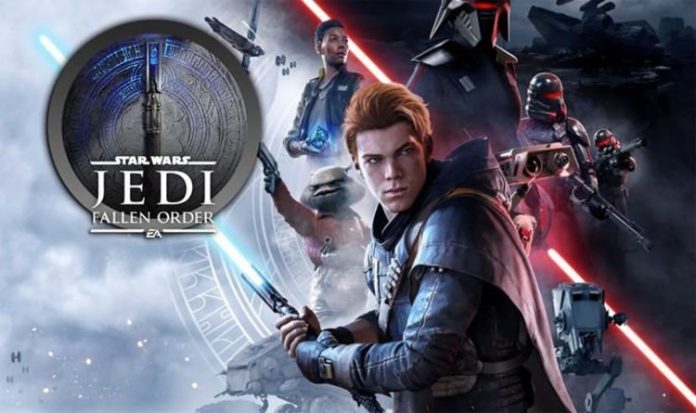 Star Wars Jedi Fallen Order fans have been dealt a second blow ahead of the release date.

The single-player Star Wars action game has a November 15 release date on PS4, Xbox One and PC.

While it’s exciting to get a full-blown Star Wars single-player game, fans are likely to be dubious based on EA’s track record with the series so far.

That’s according to a countdown timer on OpenCritic, which hits zero on November 15.

The lack of pre-release reviews are compounded by the fact that Jedi Fallen Order won’t have a trial period on EA Access.

In a post on the EA support page, the company explains that the decision was taken in order to avoid spoiler situations.

“We’ve opted not to have early access for this title, in part to reduce the risk of story spoilers,” the post reads.

It will revolve around a Padawan who survived extermination at the hands of the Empire.

Based on what we’ve seen so far, Fallen Order combines the adventuring of something like Uncharted with swordplay of a Dark Souls or Sekiro.

Players can swing over large gaps, wall run and use a host of Jedi powers to defeat enemies.

Players will also participate in one-on-one duels with Stormtroopers and other allies of the Empire.

Respawn CEO Vince Zampella also insists that the new Star Wars game will be a single-player experience without microtransactions.

“No microtransactions. No loot boxes. And no, we won’t be adding them. A single-player Star Wars story for those of you who are ready to become a Jedi,” Respawn explains.

Fans will be able to check out the game for themselves when Star Wars Jedi Fallen Order launches for PS4, Xbox One and PC on November 15. 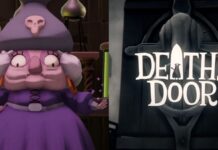