GTA 6 release date news today includes what could be a big blow for fans looking forward to the next Grand Theft Auto game.

GTA 6 is one of the most highly anticipated games on the horizon, despite Rockstar Games not officially confirming it yet.

It’s been almost six years since GTA 5 first released, and it marks the longest wait GTA fans have had for a new mainline entry in the series.

Since then Rockstar Games has given plenty of updates to GTA Online and released Red Dead Redemption 2.

So there’s been a lot to keep Rockstar Games fans busy, but ever since RDR2 came out attention has turned to when GTA 6 could launch.

And this year GTA 6 rumours have gone into overdrive, with plenty of big claims about the next Grand Theft Auto game.

Rumours have claimed GTA 6 could be out as early as 2020, that it will be a timed PS5 exclusive that will only be for next-gen consoles.

It’s also been claimed that GTA 6 could see a return to Vice City and be set in the 80s once again.

However, as fans wait for more news on the next Grand Theft Auto one recent development has occurred which could lead to a GTA 6 delay.

Rockstar Games has revealed that the release of the GTA Casino has seen GTA Online player numbers surge.

As revealed in a post by The Hollywood Reporter, the launch of the GTA Casino brought in the most player numbers since GTA Online first launched.

The GTA Casino update offers a brand new location for players to explore, the Diamond Casino & Resort, which is a new “social space”.

With GTA Online booming right now it may lead Rockstar Games to consider focusing on the current GTA game for awhile longer.

In other GTA news a recently posted job listing may have confirmed a long-standing rumour about GTA 6.

In a recent job listing Rockstar Games said they are looking for people to help them “create next-generation worlds”.

The job listing does not mention GTA 6, but says the candidate will create assets for “the biggest and best open world environments in the industry”.

That description could be used to describe the worlds seen in the Grand Theft Auto series.

The job listing appeared on the Monster recruitment website and may be a sign that the next Grand Theft Auto will be skipping the PS4 and Xbox One.

This would back up a rumour that emerged in April on Pastebin claiming that GTA 6 would only be appearing on next-gen consoles. 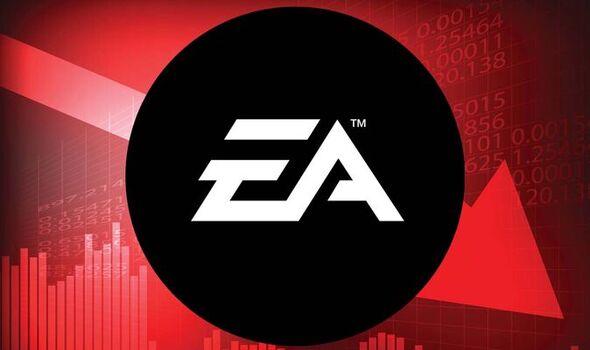