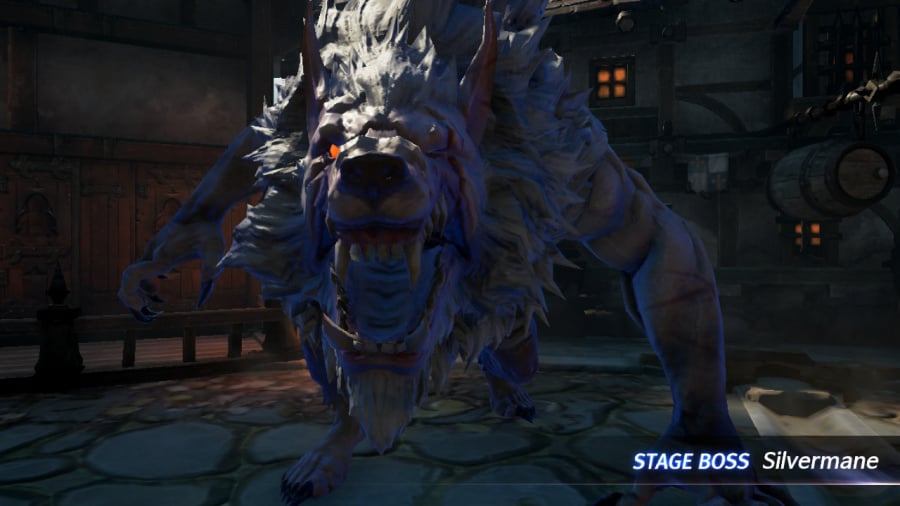 The words ‘mobile game’ almost always come with unwelcome connotations when they’re ported over to another platform. For us Nintendo Switch owners, we’ve seen plenty of poorly executed optimisations pop up on the eShop, so we’re naturally a little hesitant whenever another free-to-play ‘hit’ gets the console treatment. We’ve experienced the highs of Arena of Valor, but we’ve also endured the lows of Modern Combat Blackout and Bullet Battle: Evolution. So which camp does the Korean-made Blade II – The Return of Evil fall into?

For a start, hats off to the developer for bringing a top-down action RPG to a platform that already hosts the best example the dungeon crawler genre has ever witnessed. Long in the tooth Diablo III: Eternal Collection may be, but it’s still a slick and engrossing effort that brings monster slaying and gluttonous loot drops to Ninty’s hybrid hardware. So, of course, it’s almost a given that Blade II isn’t going to be as good as Blizzard’s seminal classic. But is it good enough to justify a silver medal? And does the microtransaction-driven nature of its previous form cast an even longer shadow? 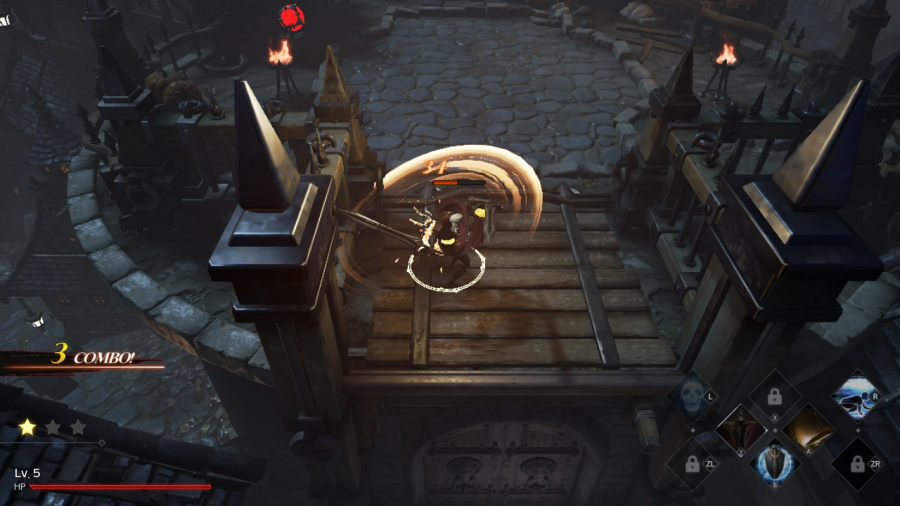 Well, for a start, developer ActionSquare has opted to remove all microtransactions – which is a welcome change considering Blade II comes with a £20 asking price. Too many games these days opt to charge an asking price and slot in microtransactions, but in an attempt to give the game a much better chance of success both on console and in the West, the studio clearly wants to avoid the negative backlash that often comes with such a decision (*cough* NBA 2K19 *cough*).

What’s left is a highly polished action RPG that does its best to marry cinematic cutscenes with over-the-top combos and myriad, trope-filled fantasy settings. Rather than offering you access to a larger and more open dungeon, each level is instead presented as a linear path that leads to a final battle with a boss battle. Sometimes you’ll be fighting across the cobblestone streets and wooden rooftops of a Bloodborne-aping town, or battling through lava-filled canyons, but you’re always along a predetermined corridor like a blade-swinging rat in a maze. This is, after all, a title with mobile ancestry, but it’s odd that a game that’s aiming for triple-A production values is often more restrictive than, say, Victor Vran: Overkill Edition. 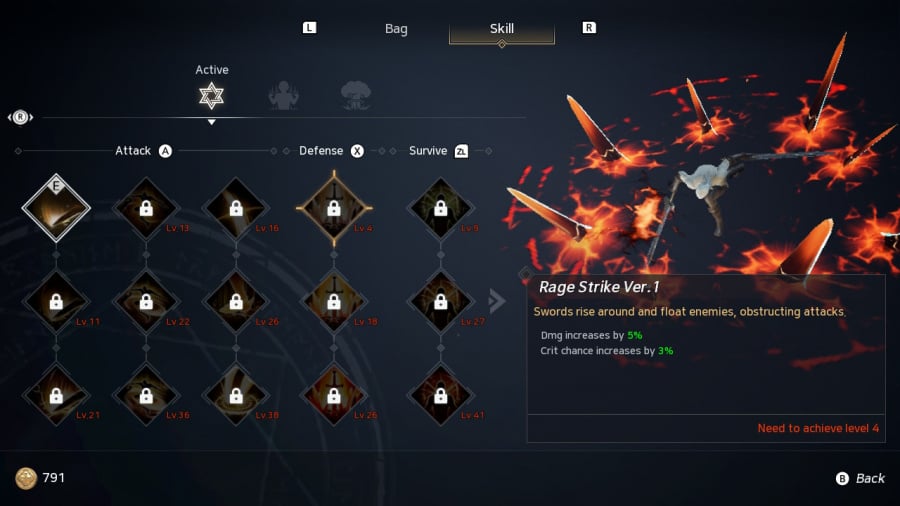 Combat manages to walk the line between button-bashing and actual tactical inputs, which makes it palatable to both less experienced players looking to smash a werewolf in the face with your fists, and those hoping to exact well-timed combos. There are four heroes to choose from – the Gladiator, Assassin, Wizard and Fighter – with each one possessing three unique special moves and a slew of unique moves to combo together. The Assassin, for instance, can call up a crowd-clearing sea of chain blades, which can make all the difference when you’re facing off against a super-tough stage boss in the latter acts.

As you level up, you’ll unlock new moves in the skill tree, which you can purchase with gold dropped by fallen enemies. With no transactions in this version of the game, the drop rates for gold are a lot higher, as is the rarity of gear you’ll earn for completing missions. As a nice touch, you’ll keep the XP earned in a level when you die and have to return to the start. It’s a consolation prize for sure, but one that won’t punish less combo savvy players.

Most levels last for around two-to-three minutes each, which is considerably less than we’re used to with the likes of Diablo III. However, load times are very fast so even if you’re not looking for a quick dose of action on a commute, it doesn’t take long to string missions together. The problem is, stages are reused a little too often, so even though there are seven acts (each with 10 missions per act), you’ll fight through the same street and end up in the same town square, even if the final boss you’re fighting is a little different. Considering how strong the character animations are – and how strong the overall presentation is – something had to give on a mobile budget, and this was clearly it. 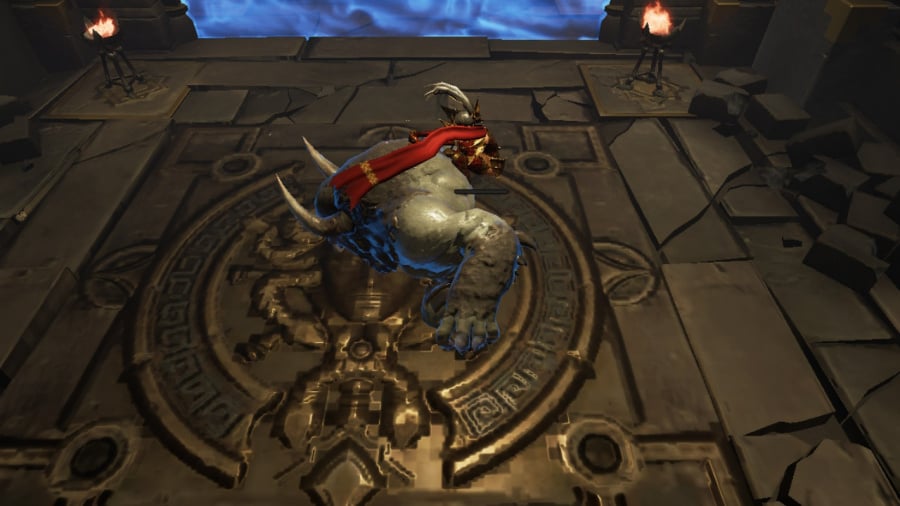 Performance-wise, Blade II runs really well. There’s very little blurring, screen-tearing or general slowdown, mainly because the game was designed with less powerful chipsets in mind. There are some low-res textures here and there, and they’re more obvious when playing in docked mode, but even then they’re never enough to detract from the smoothness of the overall, combo-chaining experience.

While there are a fair few top-down dungeon crawlers and action RPGs on Switch today, there’s always room for more – especially when they fly in the face of mobile gaming’s unpredictable quality levels. And while Blade II’s aesthetic is nothing new – in fact, we’d say Bloodborne and The Witcher III are really having their style cramped – the quality of its presentation and performance on Switch really makes up for it. Its slick and fast combat has plenty of depth to offer, but it’s let down by samey and uncreative level designs that repeat themselves far too often.