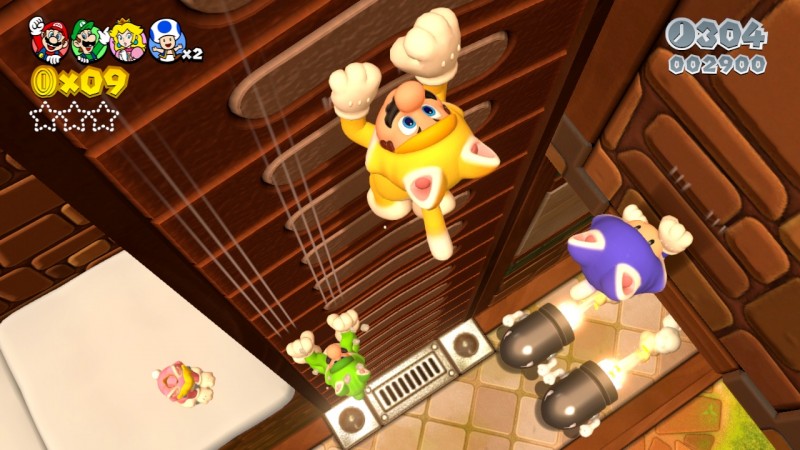 Today marks the release of New Super Mario Bros. U Deluxe. I spent much of the last week revisiting the 2D platformer from the Wii U launch (you can read my review here), and it reminded me of just how many good games released on the Wii U despite the system never really finding a substantial audience. I want more of those now-hidden gems to make their ways to Switch.

Which Wii U games would you most like to see make the leap to Switch? Let us know in the comments section!