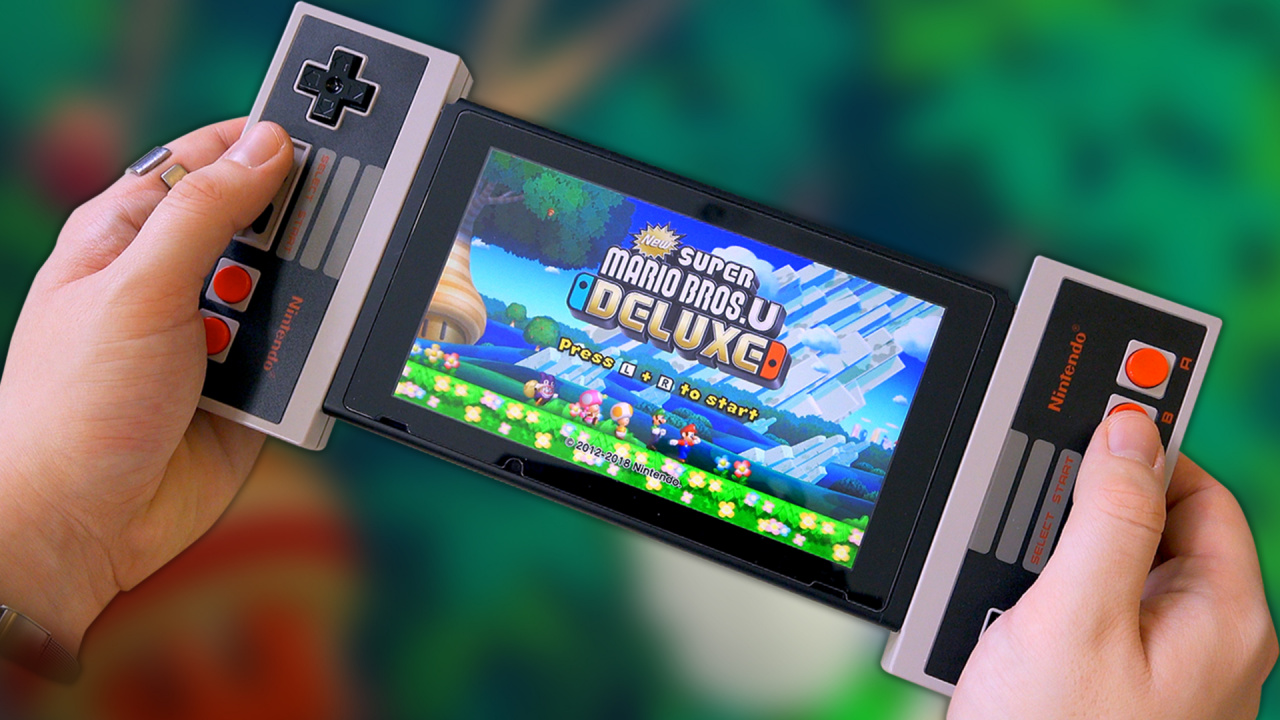 Peripherals come and peripherals go, and one of this we thought would be going very swiftly out of people’s minds was the NES Controllers for Nintendo Switch. They look clunky, they were reportedly only going to work with NES games via Nintendo Switch Online, and the price didn’t fill a lot of fans with confidence.

Well for some reason one of those is entirely false, and it’s all down to functionality. Despite previous statements, the controllers actually appear to work universally on all games for the console, even if something like Skyrim demands slightly more inputs than the controllers can provide. But what’s even more surprising is that you can even use the controllers when they’re still attached to the system, even going so far as to have the right controller’s D-Pad function as a Home button.

It’s bizarre to say the least, so if you’d like to see them working like this in action, make sure you check out the video above, where we do just that and more.

FORTNITE fans will have to wait another week for the new Battle Royale update, which is pushed back as part Epic's summer break. [...]