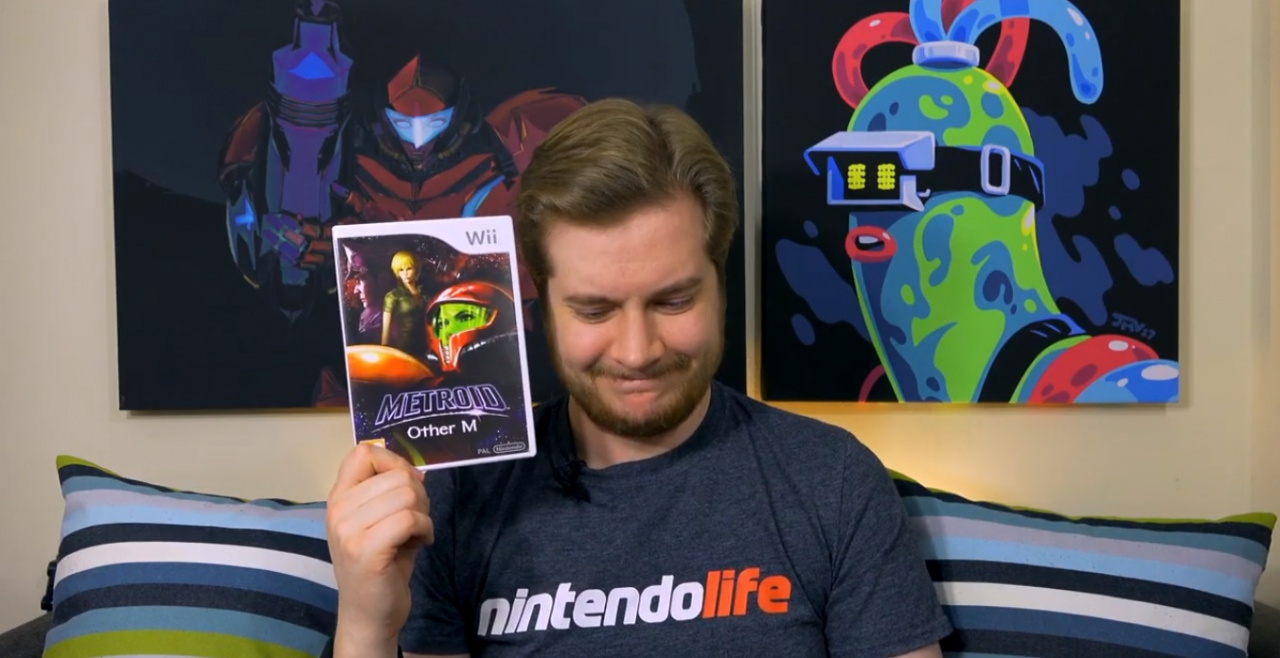 Last week, Nintendo’s Senior Managing Executive Officer Shinya Takahashi revealed development of Metroid Prime 4 had been restarted. The game was apparently not up to the required standards and Nintendo has now appointed Retro Studios to take control of the project. The downside of this is the delay, with the game unlikely to arrive anytime soon.

If you’re still not particularly happy about this decision to start over, our lovely video producer Alex Olney has uploaded a new clip explaining why you should in fact be pleased about Metroid Prime 4’s development being scrapped and restarted.

While this is likely to be the most devastating announcement Nintendo will make this year, we think the decision will ultimately result in a better quality game. Alex also believes it will prevent another game like Metroid: Other M being released and could result in an enhanced port of Metroid Prime Trilogy.

Watch our video above and tell us in the comments how you feel about the development reset of Metroid Prime 4.