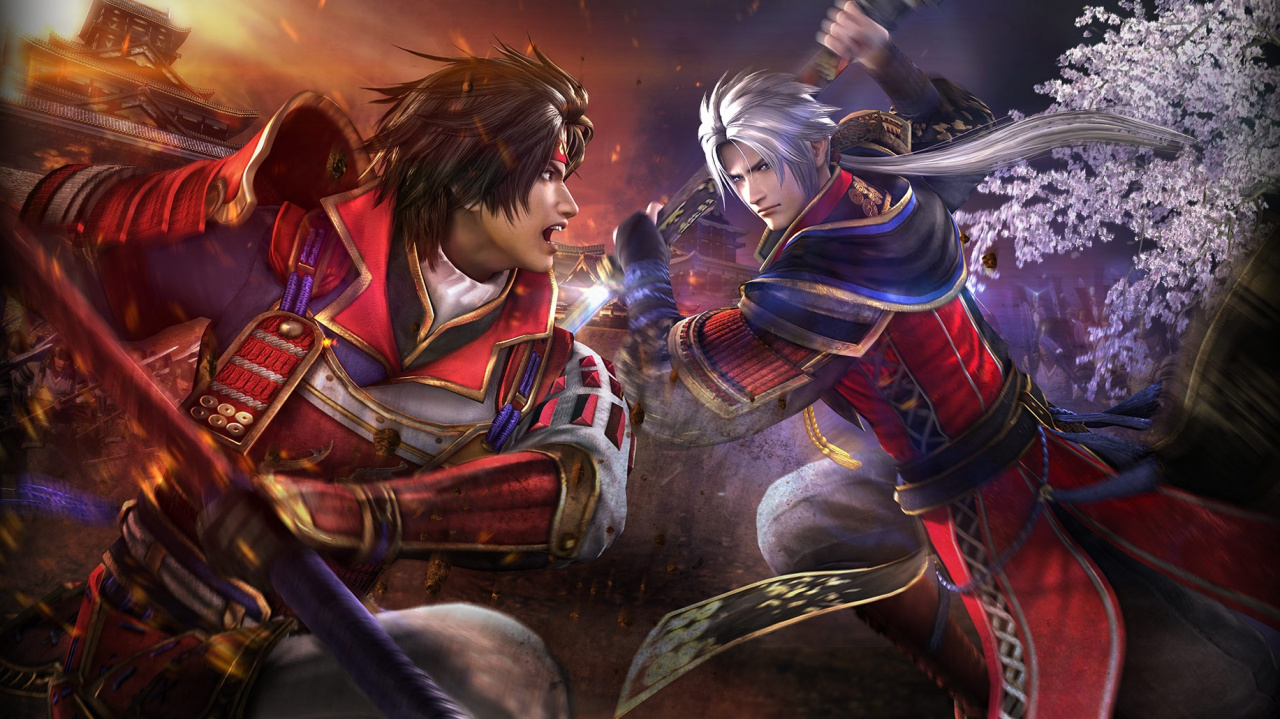 Upcoming hack-and-slash title Samurai Warriors 4 DX has received its first trailer, showing off some of the action you can expect to find in the game as well as a quick glimpse at some of the included DLC.

If you’ve missed the news on this one, this is a “complete edition” of the previously released Samurai Warriors 4, a game which was originally launched in celebration of the series’ tenth anniversary. It includes a whopping 150 pieces of DLC, all of which were first released for the original title.

As teased in the video above, this DLC includes costumes, weapons, customisation parts, scenarios, background music, and more. The ’15th Anniversary Box’ edition is also shown towards the end; we have more details on that particular release (and some lovely screenshots) here if you’re interested.

The game is set to hit Japan on 14th March 2019, although no western release has been confirmed as of yet.

Will you be importing a copy when it arrives in a couple of months’ time? Tell us below.