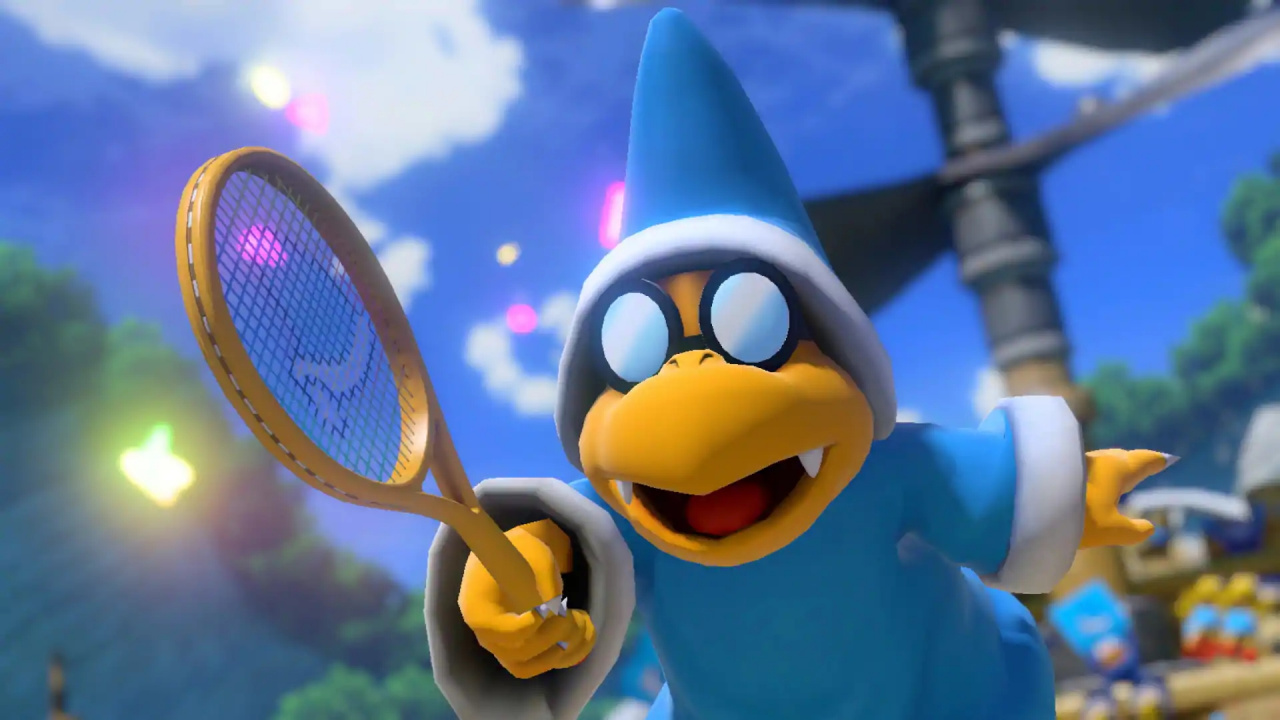 With Pauline now available in Mario Tennis Aces, Nintendo’s focus has shifted to Kamek, who was originally revealed on the official game site alongside Dry Bones. To promote Kamek being added to the game’s roster in the month of April, a new trailer has been released.

Are you still playing Mario Tennis Aces? How about that subliminal Switch messaging in the above the trailer? Leave your thoughts below.