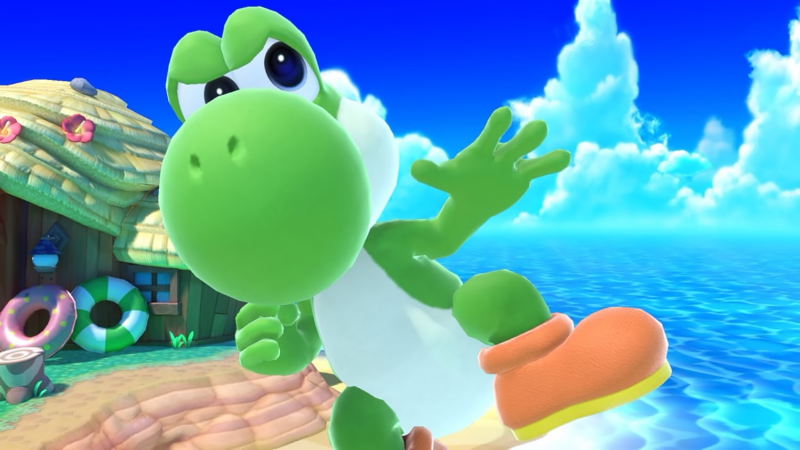 The United States’ Environmental Protection Agency has an educational flash game on its site called Recycle City Challenge. That in itself is not special. However, what is interesting is that when you clicked the Let’s Get Started button, a familiar tune for Mario fans played.

Keen-eared listeners have noted that the song in the background is taken from Yoshi’s Island DS. The song no longer plays in the flash game (having probably been removed) but we’ve heard it with our own ears, and there was no mistaking it was this tune:

The Verge reached out to the EPA for comment after the incident. Here’s what the EPA told the publication:

The ‘Recycle City Challenge’ game was created for EPA by a contractor. We are looking into whether the contractor received permission to use the music, to the extent permission was necessary in this instance.

For more on the weird intersection of governments and video games, read about the time a South Korean politician released a Starcraft map as part of his campaign.

We updated this article on 2/21/19 at 5:00 PM Central to include details about the EPA’s response.