Last year Switch owners in the West were able to get their hands on a previously-unavailable RPG treasure for the first time when Square Enix put out an official localisation of Super Famicom classic Seiken Densetsu 3 from 1995, renamed Trials of Mana and part of the rather excellent Collection of Mana. That game also included the original Game Boy Seiken Densetsu (Final Fantasy Adventure in North America or Mystic Quest in Europe) and Seiken Densetsu 2, better known in the West as Secret of Mana on Super NES.

If that wasn’t enough, a full 3D remake of Seiken Densetsu 3 is scheduled to release on 24th April. We recently had the opportunity to quiz the remake’s producer Shinichi Tatsuke and Mana series producer Masaru Oyamada on this more modern Trials of Mana, how it will differ from the divisive Secret of Mana remake on PS4, and their plans for the series in the future.

Nintendo Life: We know there are changes to the battle system (which we have discussed before) and the demo has given us an idea of the feel of the upcoming remake. Can you tell us about other new features in addition to the battle system, like the new episodes and classes? 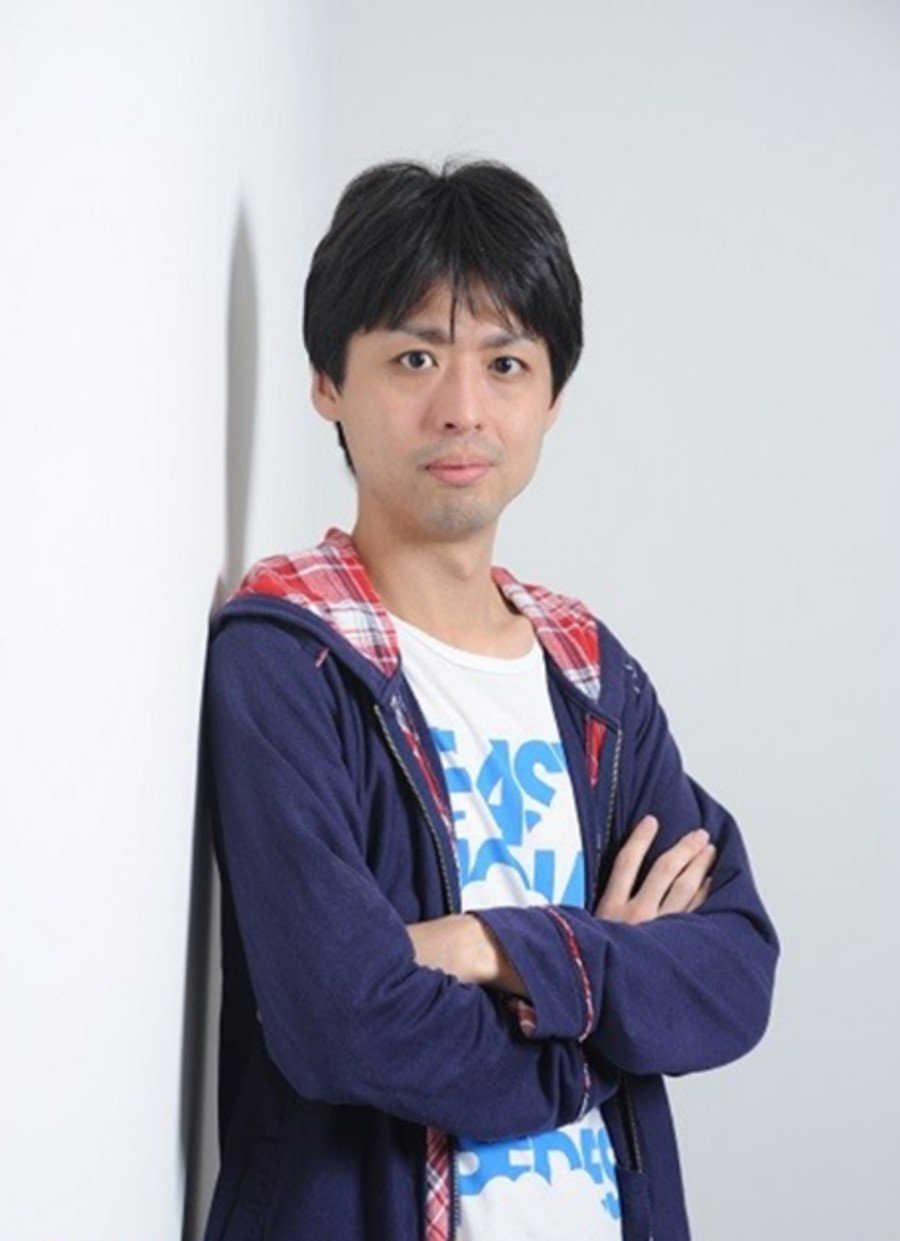 Shinichi Tatsuke, Producer: First of all, the character growth system has changed a lot. We introduced a new Ability system, allowing you to develop your characters in the manner you want by increasing your characters’ stats and unlocking unique Abilities, and there are also “Chain Abilities” which can be added to other characters, making the importance of party selection vital here too.

After completing the game, there are six new episodes that were not in the original, one for each of the main characters. In these stories, each character will go to places with a connection to their past, and search for items that allow them to acquire a completely new fourth class that was not in the original game. When they have achieved that there is yet another new challenge that awaits our heroes, but you will have to play the game to find out what it is!

You’ve mentioned before that the transition to 3D cutscenes in this remake meant you had to add elements to make them work without being ‘awkward’. Can you tell us more specifically about the challenges you encountered?

Tatsuke: The event scenes in the original game pushed the 2D graphics technology that we had at the time to its limits, but when we came to bring it into 3D using today’s technology, we had to use our imaginations to create some of the things like facial expressions and motions that were difficult to express back then. Doing that was quite tough, and in some scenes, we had to add in a few new lines of dialogue or extend character performances. You might notice some things if you compare it to the original game.

Tell us a little about the voice work in the new game and the process of incorporating it in this updated version of the story. How difficult was it to find the right voices for characters players have known and loved for 25 years? 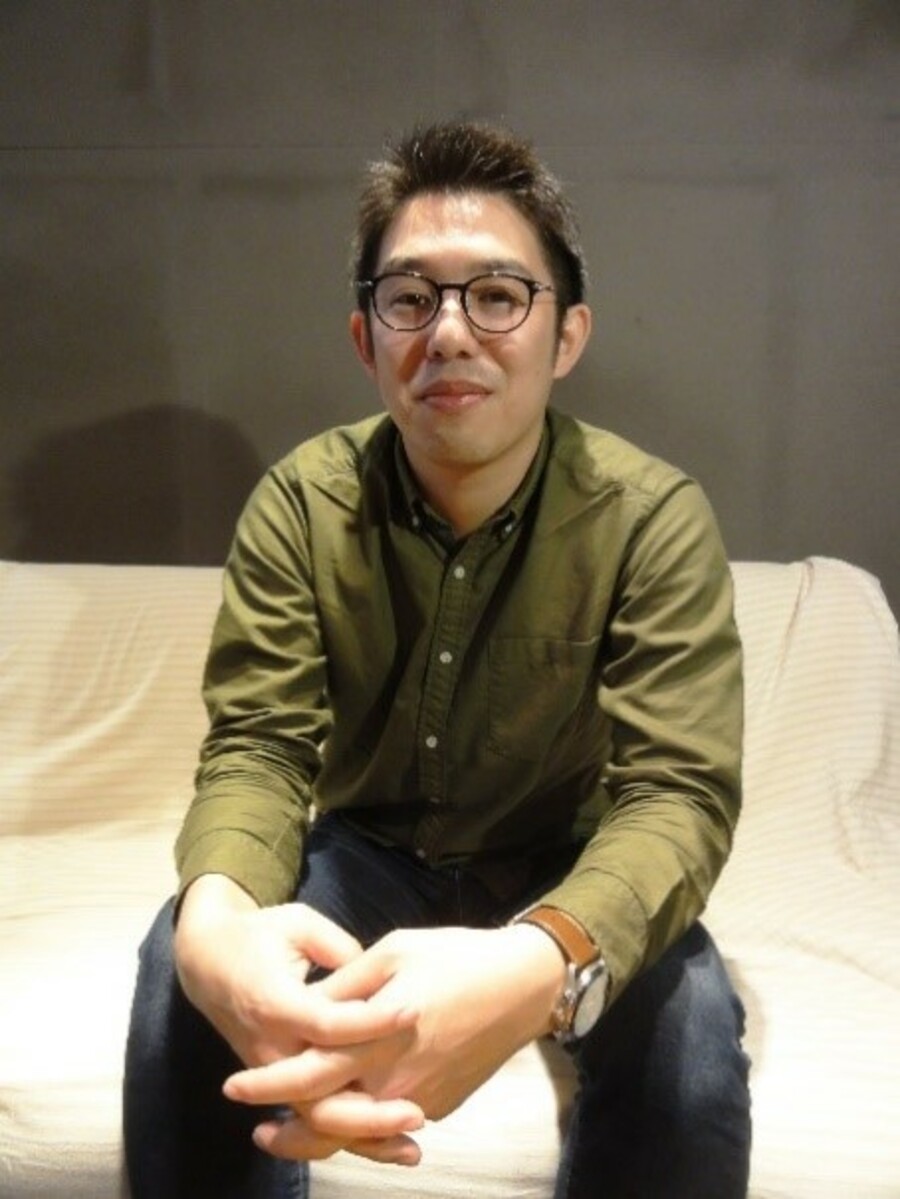 Masaru Oyamada, Series Producer: For the Japanese voices, we actually had requests for collaborations from several different game titles before we even started work on Trials of Mana and so had decided on some candidates for the voice actors already.

We started out having them try to get closer to the right images for their characters through trial and error, without even having the game at hand to work from. However, having them perform over and again like this led to the rare situation where the characters were almost completely worked out and ready to go when we started development. One of the male voice actors had actually played the original game and apparently, he managed to grasp the image of his character very smoothly.

The original game was localised for the West in Collection of Mana last year, although the remake was already in production at the time. Obviously, the form of the two versions is different, but how closely related are the localisations?

While many gamers will be intimately familiar with the characters, there will likely be a whole new audience for this game (especially in the West) who won’t know this story and will be meeting these characters for the first time. How difficult is it to balance making a game to please series veterans as well as appealing to new players?

Tatsuke: First of all, we took as much care as possible so that we did not damage the image people who played the original had of the characters. On the other hand, we also made sure that people coming to Trials of Mana for the first time will not feel it is out of place as a modern game. We put the most effort into making the 3D character models and really tried to go deeper into their characters with the voices and party conversations.

You went with a fully 3D approach to this remake where the Secret of Mana remake for other platforms was top-down 2.5D. What was behind the decision to make Trials of Mana fully 3D?

Tatsuke: We did experiment with a top-down perspective at the start of development. However, it did not look like a modern game and the immersion into the world was fairly weak, so we took the decision to change to a third person perspective during development. By doing so we think that it lets players experience the adventure on an even deeper level.

We did experiment with a top-down perspective at the start of development. However, it did not look like a modern game and the immersion into the world was fairly weak

What would you say was the biggest challenge you faced during development?

Oyamada: For me personally it was all the additional interactions between the main characters that we added. It was a real challenge getting the characters personalities just right, as well as checking that there was nothing out of place chronologically in the game’s timeline of events.

Tatsuke: It was hard work creating the action in battle. We originally developed to exactly the same spec as the original game, but when we considered Trials of Mana as a 3D action game, we felt that we wanted to give the player more freedom and made drastic changes to the overall direction. We added in jumping attacks, evasion and combos to make it closer to a modern action game style.

Are there any other examples of recent remakes of classic games you admire or looked to for inspiration when it came to updating Seiken Densetsu 3 for the 21st century?

Tatsuke: There really aren’t that many other games that have gone from 2D sprite based to being third person 3D games, so we didn’t have much material to reference when developing this title.

Are there plans for DLC or extra content for the game post-release?

Tatsuke: As this is a remake of an older title which didn’t include any DLC, we have made it so you can experience everything without any additions. So, we do not have any plans for the moment.

What are your hopes for the Mana series after Trials of Mana? Is it possible we’ll see a new entry in the series?

Oyamada: It goes without saying that I would like to make a sequel, but at the same time I would also like to make it so people can continue playing the series past titles such as Legend of Mana.

Our thanks to Mr. Tatsuke and Mr. Oyamada, and Daniela at Square Enix Europe. Trials of Mana releases on 24th April and you can download a demo from the Switch eShop right now (and read our impressions).

Make sure to keep an eye out for our review of Trials of Mana in the near future, and let us know if you’re excited for this remake with a comment below.