The Switch is about to play host to another point-and-click adventure in The Mystery of Woolley Mountain, but this is one of the craziest looking ones we’ve seen so far.

The game is described as “an otherworldly point-and-click adventure” which takes inspiration from the likes of Monkey Island, Day of the Tentacle and The Trap Door. Players must join a gang of time-travelling audio scientists, embarking on a fantastical quest to save a group of children from a malevolent witch. As you can see from the trailer above, the whole thing is filled to the brim with comedic characters and dialogue.

As the game’s press release is keen to point out, the point-and-click legend himself Ron Gilbert (Maniac Mansion, Monkey Island, and more) actually pledged his support for the game on Kickstarter (which was actually funded some time ago). It’s hard for a point-and-click adventure to get any better endorsement really… 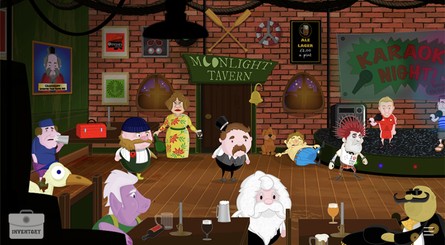 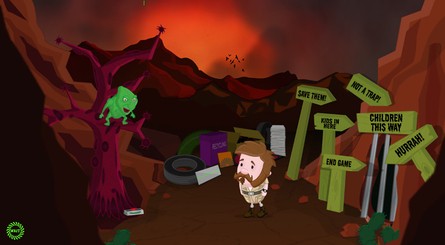 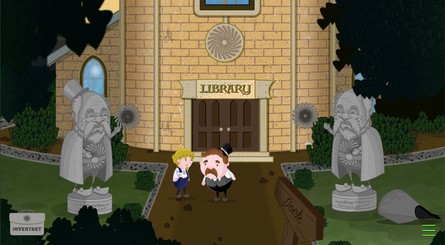 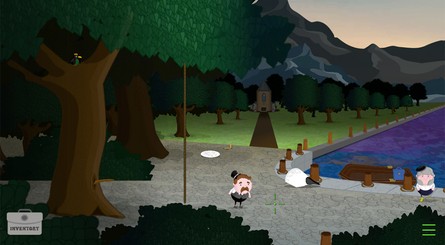 The Mystery of Woolley Mountain is now scheduled to launch on Nintendo Switch this Spring; if you can’t wait until then, a demo has recently gone live on Steam.

What do you think? Are you intrigued by this one? Share your thoughts with us in the comments.