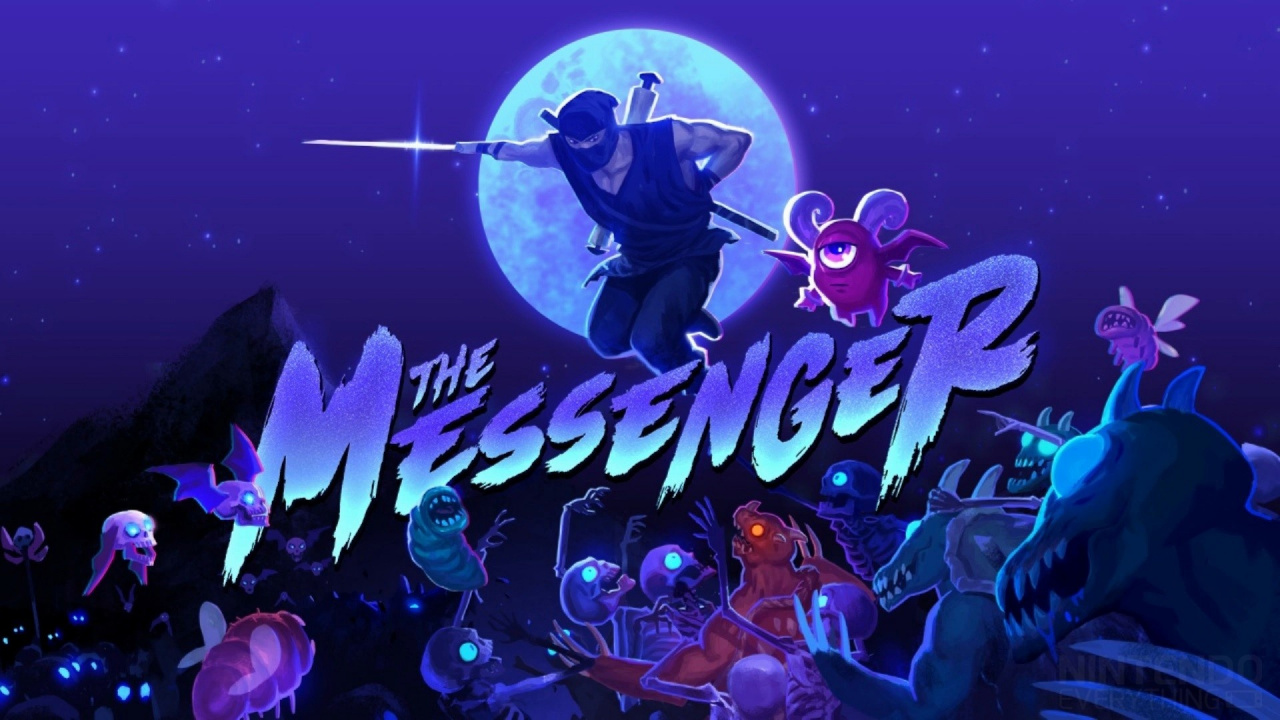 The Messenger was one of the indie highlights of 2018. The developer Sabotage poured a lot of love into this title while drawing inspiration from the original Ninja Gaiden game. If you haven’t already played it, you might want to hurry up. As previously announced, The Messenger will be embarking on a sunny holiday in the form of a free DLC pack titled ‘Picnic Panic’ at some point in 2019.

Based on a recent ‘Q&A’ video featuring the game’s director Thierry Boulanger, more content for The Messenger could also be on the way. The upcoming free DLC was described by Boulanger as an “experiment” to test the waters and was intended to be part of a bigger DLC pack, divided into three separate chapters.

If the free DLC pack ‘Picnic Panic’ can drive sales of the main game and increases its overall value, it could potentially allow the team to keep on releasing more DLC for the title. For more information about this content, view the full video below:

Are you excited to be going on a sunny holiday with The Messenger this year? Tell us in the comments.