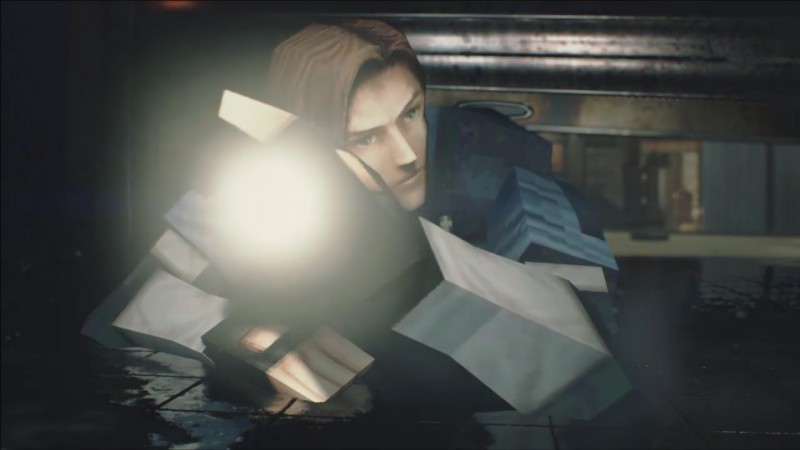 With only hours until Resident Evil 2 releases, it seems like there might be more Resident Evil news in the pipeline already. In what appears to be a very nascent deal, Deadline reports that Capcom has begun discussing details with Netflix for a Resident Evil series on the streaming service.

According to Deadline, the series isn’t going to just be a retelling of the story of the video games, but rather an expansion of the universe outside of the usual group of bioweapon-killing near-superhumans that the series has been focusing on for years. Instead, it will look more at things like the Umbrella Corporation and the creation of its various genetic experiments.

It is not clear yet whether the series is animated or live action. While there have been successful animated adaptation of video games on Netflix, like Konami’s Castlevania, the live-action Resident Evil movies by Paul W.S. Anderson were fairly large successes, each turning a profit.

What form would you want a Resident Evil show to take?